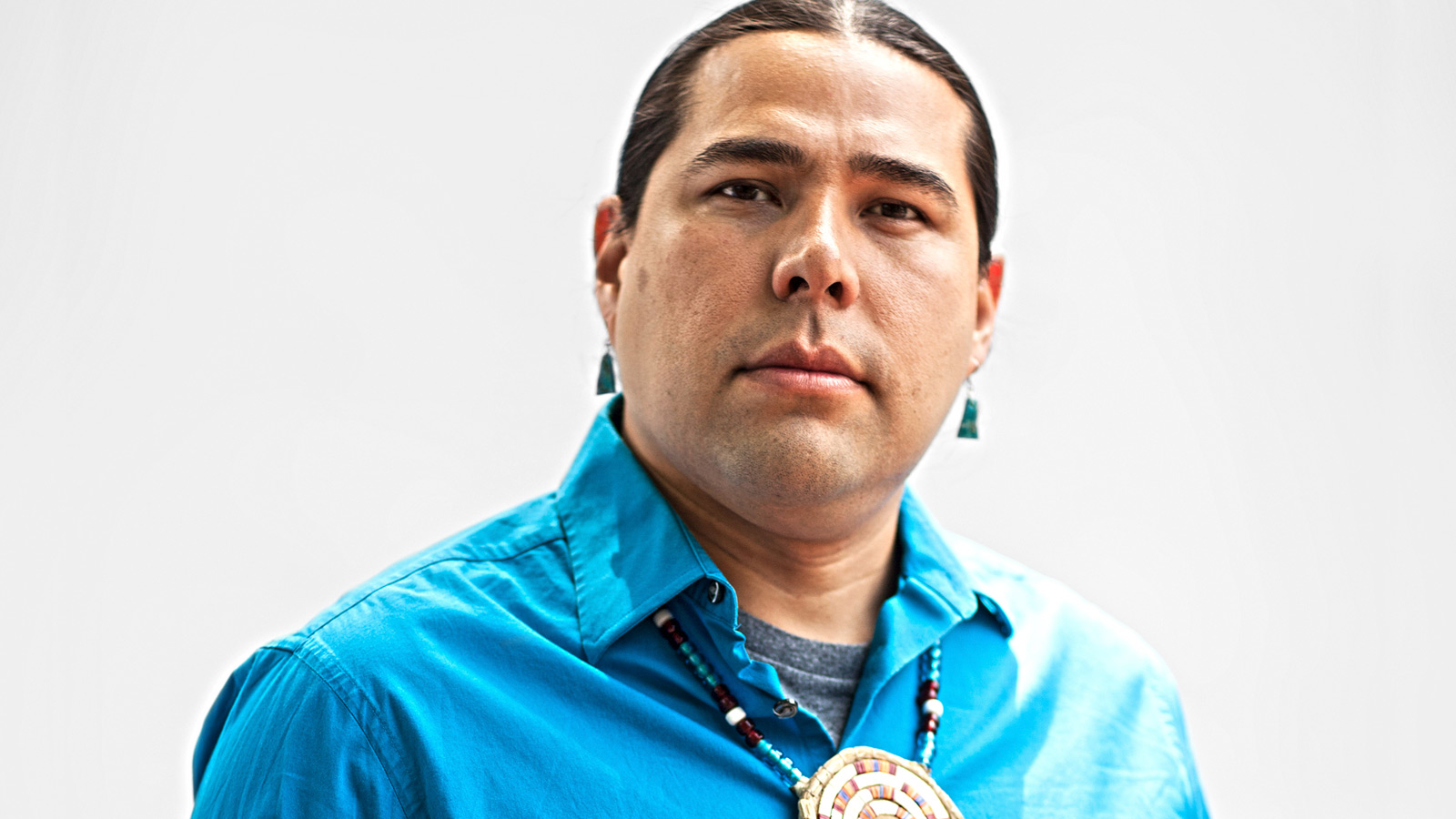 Growing up, Dallas Goldtooth tagged along at protests with a lot of “rabble-rousers.” His father, Tom, is executive director of the grassroots Indigenous Environmental Network. As an adult, Goldtooth has turned his upbringing into a career as an effective organizer and activist. He was part of bringing together a broad coalition of indigenous people, Farm Belt landowners, and big green groups that helped convince President Obama to reject Keystone XL.

He’s currently helping lead the charge against the Dakota Access Pipeline, which he fought for years before it gained national attention. In recent months, Goldtooth’s Facebook Live posts and tweets have offered visceral portraits of stand-offs between the activists, called “water protectors,” and police. One live video from Oct. 27 garnered over 4 million views. “With the power of social media and independent journalism and just solid badass organizing, these messages are getting out,” he says, “and they’re spreading to the masses.”

When he’s not fighting on the frontlines, Goldtooth travels with his all-indigenous comedy troupe, the 1491s. Their sketch-comedy videos explore topics like environmental activism and the commoditization of Native culture. He calls his performance work an outlet “to process a lot of the batshit craziness.” The troupe is now at work on a feature film and stage production.