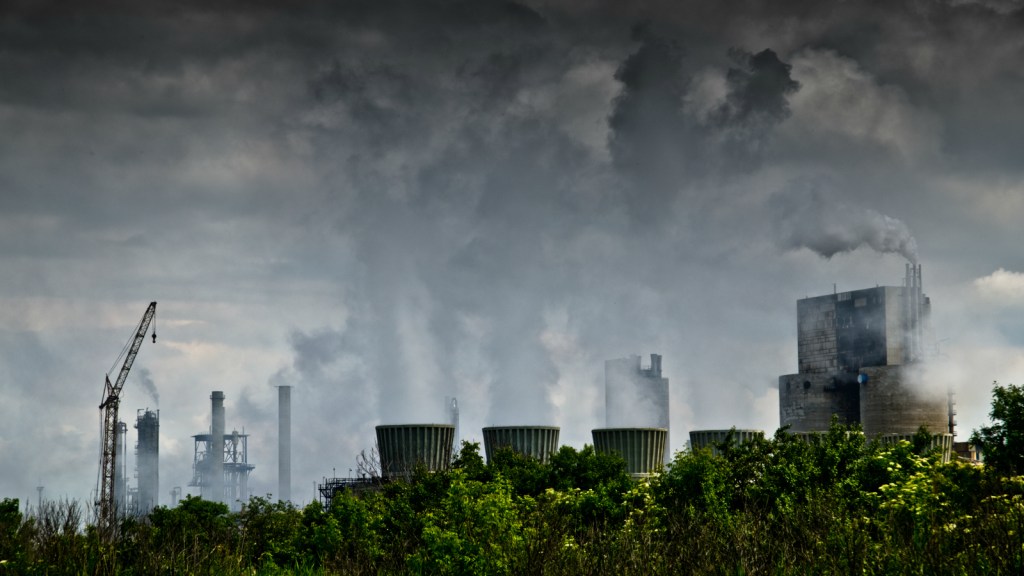 For a long time, we’ve thought that Big Oil used a playbook first developed by tobacco companies to hide the dangers of its product, but newly unearthed documents suggest the reverse: It was Big Oil that taught Big Tobacco.

The Center for International Environmental Law (CIEL) analyzed industry documents dating back to the 1950s. CIEL found that when tobacco sought to confuse the public over smoking, it turned a strategy already in use by oil companies, one that sowed doubt on lead, smog, and climate research. Both industries employed PR firm Hill & Knowlton Inc., for public outreach — the very PR firm that helped tobacco executives hatch a plan to hide the mounting evidence linking smoking with cancer.

“Again and again we found both the PR firms and the researchers worked first for oil, then for tobacco,” said CIEL President Carroll Muffett in a statement. “It was a pedigree the tobacco companies recognized and sought out.”

This evidence comes out as ExxonMobil defends itself against allegations that executives knowingly misled the public although company scientists knew that fossil fuels warmed the climate by the mid-20th century.

Learn more in the CIEL video below.