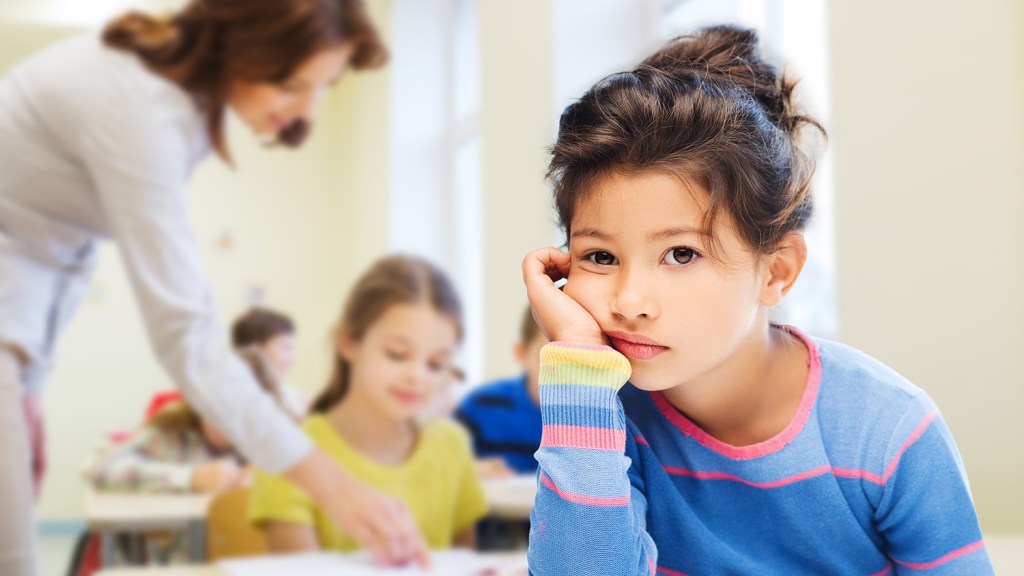 It’s a safe bet that most kids who make excuses for bad grades are just totally full of it. Couldn’t upload your homework because the internet was down? Nice try. The latest video in your YouTube series went viral, and you just had to spend all night responding to comments? You’re not that important. Dog ate your homework? Stop it. But if a kid says her GPA is a touch low because her home is shrouded in toxic air pollution, maybe listen to her.

In a recent study published in the journal Population and Environment, researchers at the University of Texas at El Paso reported that kids living in highly polluted areas tended to have lower GPAs than their peers — and that’s after the researchers accounted for the child’s age, race, and sex, their family’s household income, and the mother’s education level, age during pregnancy, and English proficiency.

Previous studies have shown correlations between students’ academic performance and air pollution levels around schools, but this is the first to look at home environments, where students likely spend most of their time. The researchers conducted the study using data from the EPA’s National Air Toxics Assessment and the academic records of 1,895 fourth and fifth graders around El Paso. The overall differences in GPA were small, the researchers reported, but the association with home toxicity was strong, and that’s cause for concern:

Effects appear to be insidious, since they are mild, unlikely to be perceived, and, hence, unlikely to be addressed in any way. It would be important to note that seemingly trivial effects on children’s development may translate into substantial impacts throughout the life course, in terms of physical and mental health and personal success (e.g., lifetime earnings).

How exactly these pollutants influence a child’s academic performance is a bit murky. Sara E. Grineski, an associate professor of sociology and anthropology at UTEP and one of the study’s coauthors, said in the press release that there could be a few things going on here:

“Some evidence suggests that this association might exist because of illnesses, such as respiratory infections or asthma. Air pollution makes children sick, which leads to absenteeism and poor performance in school. The other hypothesis is that chronic exposure to air toxics can negatively affect children’s neurological and brain development.”

While point (e.g., factories) and on-road mobile (e.g., freeways) sources of air pollution have received the most attention in the policy and academic arenas, the contribution to non-road mobile sources to the overall pollution burden is increasingly being recognized nationwide. For example, new evidence suggests that the particle pollution generated from the Los Angeles International airport extends over 10 km and is of the same general magnitude as the entire freeway system in Los Angeles, California, USA (Hudda et al. 2014).

Since low-income and minority neighborhoods tend to be the most popular dumping grounds for air pollution compared to their more affluent counterparts, this is clearly a job for — oh, sorry. It’s just that environmental justice gets violated so often these days that it seems like it should have its own superhero by now — a Superman to its Metropolis, a Batman to its Gotham. Do you think we could get Captain Planet to spearhead an Environmental Justice League?