6 big takeaways from the opening of the Paris climate conference 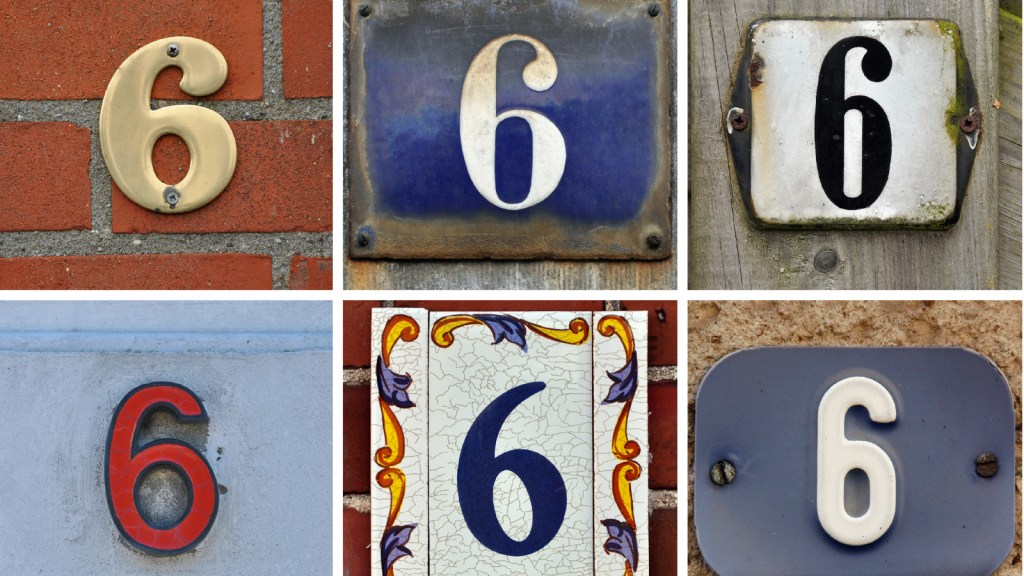 6 big takeaways from the opening of the Paris climate conference

PARIS, France — The two-week marathon of boring speeches and wonky side panels intended to save humanity kicked off in Paris on Monday. More than 150 heads of state and representatives of 195 governments arrived at the sprawling conference center in the northeast suburbs of Paris. After being welcomed by U.N. climate chief Christiana Figueres and COP21 President Manuel Pulgar-Vida, the heads of state spoke. They were limited to just a few minutes each, so the speeches were short on surprises, though heavy on the same themes: climate change is dangerous, we need to control it for sake of our children, and so on. Through it all, a few key themes emerged:

1. Barack Obama is the symbolic leader. The U.S. has certainly not been the world’s most responsible actor on climate change. It’s the largest historical emitter of carbon pollution, the Senate did not ratify the Kyoto Protocol, and the U.S. did not meet its targets under it, nor has it set the most ambitious targets ahead of this Paris meeting. But in a sea of bland bureaucrats, Obama stands out for his unique ability to inspire. Among the procession of droning, technical speeches on Monday, Obama’s was the only one that could be described as uplifting. After laying out what a future with unlimited emissions and a destroyed human habitat would entail, Obama said, “That future is one that we have the power to change. Right here. Right now. But only if we rise to this moment.” In a line destined for repeated media citations, Obama said, “I believe, in the words of Dr. Martin Luther King Jr., there is such a thing as being too late.”

The other moving sentiments came from the most vulnerable countries. “Everyone I know, and everything I love, is in the hands of us here today,” said Christopher J. Loeak, president of the Marshall Islands. “My country is in its hour of need.” (A shout-out also goes to Britain’s Prince Charles, who gave a brief address during the opening plenary in which he rather poetically remarked, “the whole of nature cries out at our mistreatment of her.”)

2. The U.S. is also a big obstacle to progress. At the same time that Obama exhorts his counterparts with lofty rhetoric, his own government stands in the way of what many say is essential to a strong enough deal: that it be binding. A number of leaders on Monday, including some from world powers, such as German Chancellor Angela Merkel, listed “binding” as a core feature of any good agreement. The U.S., however, cannot sign a deal with binding emissions targets because it would require the consent of two-thirds of the U.S. Senate. Given that around half the Senate is made up of Republicans who don’t recognize the need for climate action, if they even accept climate science, there isn’t a climate deal of any sort that could meet that threshold. The technicalities here become complex: The White House may be able to sign an accord that binds it to make pledges but does not bind it to the pledges themselves, and that may be the way this is settled. But there is no doubt that countries that are serious about addressing climate change would prefer an agreement with legal obligations the U.S. cannot commit to. So you can thank the Republican-controlled Senate for making us look like hypocrites on the world stage.

3. Poorer, smaller developing nations want a much stronger agreement. The Alliance of Small Island States — in other words, the countries with the most to lose from rising sea levels — has previously called for keeping global warming below 1.5 degrees Celsius over pre-industrial levels, tighter than the more widely accepted target of 2 C. On Monday, 30 countries organized under the Climate Vulnerable Forum (CVF) issued the same demand. This group includes countries that face particularly stark threats from climate change due to their geography and poverty, including more populous developing nations like Bangladesh and the Philippines. During Monday’s speeches by heads of state, the big emitters all talked about 2 C, but emissaries from many developing countries — such as Kenyan President Uhuru Muigai Kenyatta, whose nation is a member of the CVF — called for a goal of 1.5 C.

It’s no wonder: While the high-level conversation about developing countries tends to focus on just a few big, fast-growing ones such as India, China, and Brazil, which anticipate emitting a lot more in the near future, most developing nations have miniscule emissions and will continue to for the foreseeable future. And their poverty and poor infrastructure make them especially vulnerable to extreme weather. This isn’t just true for island states. Ghanaian President John D. Mahama, for example, noted Monday that irregular rain patterns for the last few years have damaged his country’s agricultural yield and its ability to create hydropower. For smaller developing countries, there’s almost no downside to a stronger agreement, only upside.

4. Poorer countries want more money for climate change adaptation. Some speakers from smaller developing countries, such as Djiboutian President Ismail Omar Guelleh, complained that of the money pledged so far for international climate finance, the vast bulk is for renewable energy development and less than 20 percent is for adaptation to climate change. But climate change is already wreaking havoc on impoverished nations and it will only get worse. Even if a deal in Paris succeeds in making it less worse, money for adaptation is needed.

“In 2013 and 2014 each, there was only $20 billion in total committed from rich countries to poor countries for climate change either directly or through organizations like the World Bank or UN,” Oxfam International’s executive director Winnie Byanyima told Grist. “And out of that, only $5 billion was for adaptation. We’d like to see half of the funds for adaptation and the other half for mitigation.” That would mean adaptation programs would get half of the $100 billion per year in climate finance by 2020 that rich countries promised in Copenhagen in 2009. But given how far short funding has been so far, Oxfam says it would consider $70 billion per year, $35 billion of it for adaptation, to be an acceptable compromise coming out of Paris.

Some developing nations and groups like Oxfam are also demanding a “loss and damage” insurance fund that would compensate poor countries when climate-related catastrophes hit. Given how difficult it’s been to get rich nations to even pony up what they’ve already promised, these will become sticky points in the days ahead.

5. Canada is on board for a meaningful deal. At a press conference in Paris on Sunday, Catherine McKenna, Canada’s new minister of environment and climate change, kept repeating “Canada is back,” like a mantra. While the new Liberal government in Canada took office too recently to offer a more substantial action pledge than its fossil fuel–boosting Conservative predecessors, McKenna emphasized that Canada is planning to play a constructive role in the negotiations. On Monday, Canadian Prime Minister Justin Trudeau drove that message home. “Canada can do more to address climate change and we will do that,” he said. “Our government is making climate change a priority.” On Friday, in a sign of that commitment, the Canadian government pledged $2 billion over five years in climate finance for poorer countries. That’s more than the Conservative government had offered, but less than some environmentalists think Canada should contribute.

Other past problem countries that have already shifted to being constructive partners, most notably China, reaffirmed their commitments. India, which has been an ongoing concern for climate hawks, pleased them by announcing plans for a new 120-country alliance to provide solar energy access to the poor.

6. Russia is not helping. Russian President Vladimir Putin, one of the world’s most intransigent heads of state on climate change, made what sounded like a reasonable speech on Monday. He noted that his country has cut emissions dramatically since Kyoto in 1997 and has promised further cuts in its action pledge made ahead of the Paris meeting. The problem: this isn’t the result of policy shifts, but the byproduct of a major economic collapse and the replacement of old, super-dirty Soviet-era power plants and factories. Russia has yet to meaningfully pivot toward a cleaner economy.

Also, according to The Guardian, Australian Prime Minister Malcolm Turnbull’s promises were in part a hollow gesture aimed at getting credit for prior actions on land use and forestry. Turnbull is not promising more ambitious emissions cuts from his country or joining calls for reform of fossil fuel subsidies.

Still, no one is as backward as the Republican Party. Even Putin said, “Climate change has become one of the gravest challenges that humanity is facing.” This puts him well to the left of the GOP, which broadly denies that climate change is happening, that it is caused by greenhouse gas emissions, and that it’s a bad thing. At least there is no equivalent to the Republican Party in Paris right now.

Overall, there is reason to be optimistic. No previous COP meeting has brought together so many countries and heads of state: 183 nations have submitted Intended Nationally Determined Contributions, or climate action plans. The political and economic moment is more conducive than in years past too.

“We have the people of the world behind us coming into this meeting,” said Keya Chatterjee, executive director of the U.S. Climate Action Network, at a press conference Monday. Hundreds of thousands of citizens in cities around the world rallied for climate action on Sunday. And renewable energy is finally becoming cost-competitive with fossil fuels. As Chatterjee noted, “The entire energy sector is different now. When we were coming into Copenhagen, solar power was 50 percent more expensive.”

The forecast is not exactly sunny — there’s no way a Paris deal will put us on course for staying below 2 C, let alone 1.5 — but it’s a lot brighter than it was a few years ago. Paris could get the international community moving in the right direction, even if there’s still a very long way to go.