Can we talk? Here’s the conversation African Americans need to have about climate change 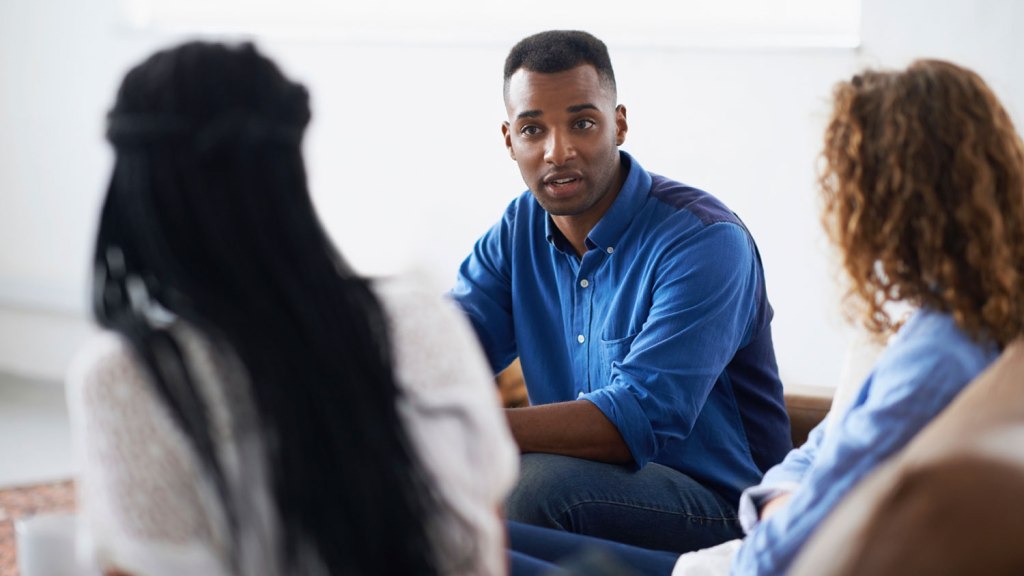 Can we talk? Here’s the conversation African Americans need to have about climate change

Now that conversation is happening, but it’s not the one we need.

But Steele—along with some other African-American leaders—expresses concern that the Clean Power Plan will eliminate “cheap coal,” raising energy costs and hurting low-income families. It’s a view that has been widely promulgated by the utility industry and its supporters. Indeed, some have speculated that generous donations from utilities to civil rights groups have shaped the views of Black leaders on this issue. Steele himself has close ties to utilities and related interests, and has testified on their behalf.

Let’s not go there, for now. Instead, let’s take Steele at his word and assume he shares our concern for low-income people of color, who would be most impacted by rising costs. The fact is, those are the folks who have the most to gain from the Clean Power Plan.

Low-income people of color bear the heaviest burden from the burning of coal and other fossil fuels. The dirtiest coal-fired power plants are disproportionately located in our communities—which is one reason our rates of asthma are 35 percent higher than among Caucasians. And, from the Lower Ninth Ward to the Rockaways, our communities are on the front lines of a changing climate.

When you consider its health effects and contribution to climate change, there really is no such thing as “cheap coal” (or “clean coal,” for that matter). A study published in the Journal of Environmental Studies and Sciences found that it’s cheaper to get power from renewable sources than from coal plants if all the social costs of coal burning are considered.

Who pays these costs? We do. We pay in days of missed work and nights spent in the emergency room. We pay in doctors’ visits and rising insurance premiums. We pay in worry. And some pay with their lives: One recent study found that air pollution from power plants causes more than 50,000 premature deaths each year in the U.S.

So, low-income communities of color have much to gain by losing those dirty coal-fired power plants. And we have even more to gain by embracing the new clean-energy economy.

Clean energy is no longer an environmentalist’s pipe dream. The cost of solar and other renewable energy sources is plummeting, to the point where they can compete with fossil fuels. And the transition from fossil fuels to renewables is generating thousands of good, local jobs and entrepreneurial opportunities. Today, there are twice as many Americans working in the solar industry as in coal mines. Renewables are the fuels of the future. Why would we want to double down on the dirty and disastrous fuel of the past?

Charles Steele and other Black leaders have started a conversation about critical energy and climate issues. But so far, the conversation is too narrow and one-sided. Yes, we need to consider the impact of Obama’s Clean Power Plan on low-income ratepayers. But we also need to consider the larger issues affecting our communities, including health disparities, climate impacts, and jobs.

That’s the conversation we need to have about climate change—starting now.

Danielle Hilton is the North Carolina field manager for Moms Clean Air Force. Seandra Pope is the cofounder and lead facilitator for the Advancing Equity and Opportunity Collaborative and a cofounder and CEO at Rooted Consulting Group in Atlanta, Ga.