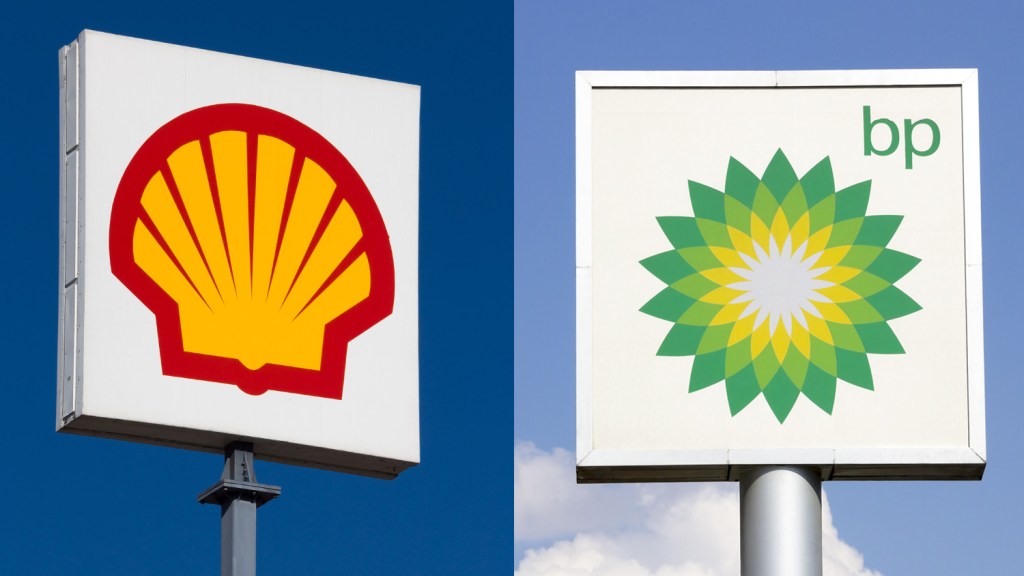 BP will support a shareholder resolution calling on the company to release information about how climate change could affect its business. It’s the second big win for climate-conscious investors this year: Shell agreed to support a similar resolution last week.

Both the Shell and BP resolutions were submitted by a coalition of activist investor groups representing more than 150 major shareholders in Europe and America, including the U.K.’s Environment Agency and the Church of England, for a combined $300 billion in assets.

The resolution asked Shell and BP to reduce emissions, to invest in renewables, to provide transparency about bonuses that reward “climate-harming activities,” and to test how their business models would hold up if governments were to take action to limit global warming to 2 degrees Celsius. These steps are good business, the resolution argues, “given the recognised risks and opportunities associated with climate change.”

Analyses suggest that in order to stay below the 2 degree level, much of the fossil fuel in the ground will have to stay there — including all of the oil remaining in the Arctic, which both Shell and BP are hoping to tap. If governments take more stringent action to confront climate change, these resources could end up stranded, despite the high value oil companies place on them. That’s led some, like U.N. climate chief Christiana Figueres, to suggest that investors in extractive industries should worry about a “carbon bubble.”

“Climate change is a major business risk,” said James Thornton, CEO of ClientEarth, one of the investor groups behind the push, when the resolutions were filed last month. “BP and Shell hold our financial and environmental future in their hands. They must do more to face the risks of climate change. Investors can help them by voting for these shareholder resolutions.”

Elspeth Owens, a representative of ClientEarth, called BP’s decision “great news” and said that the victory “confirms the potential of shareholder engagement.”

Both oil companies rank among the largest, by revenue, in the world. Investor activists withdrew a similar resolution filed with ExxonMobil last year after the company agreed to publish publicly a report on how future regulations, like carbon pricing, could affect its bottom line. (If you’re curious, ExxonMobil more or less said regulations won’t affect that bottom line much at all, really, because regulations aren’t actually coming. Ben Adler summarized the company’s position thusly: “Governments will allow us to keep extracting and burning fossil fuels because the economy.”)