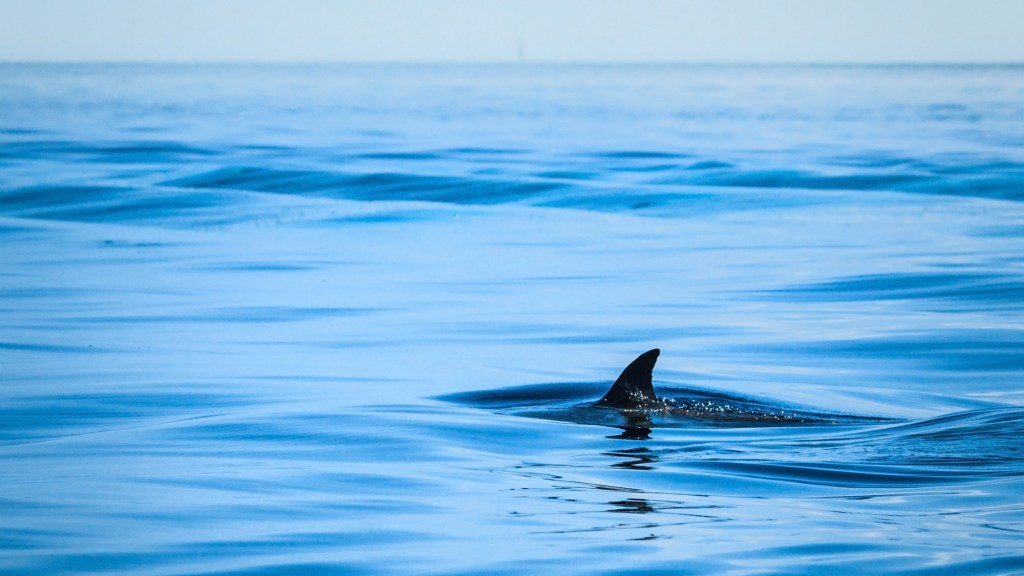 Global average land temperatures have not increased as quickly as many scientists had expected over the past 10 or 15 years, leading some climate skeptics to latch onto the bogus idea of a “global warming pause.” Last year researchers reported that much of the “missing heat” was not in fact missing but rather was being sucked up by the oceans.

Now new research helps explain why excess heat is being absorbed into the sea: big-ass winds.

A paper published in the journal Nature Climate Change suggests that the slowdown in surface warming and the acceleration in ocean warming has been largely driven by a phase in a natural ocean cycle called the Interdecadal Pacific Oscillation (IPO). That’s a frightfully cumbersome name, but it’s easy to break down: It’s a swing (“oscillation”) in Pacific Ocean weather that takes decades (“interdecadal”) to shift from one phase to another. Instead of switching every few years, like El Niño and La Niña, an IPO can last 20 to 30 years before flipping from one extreme to the other.

“Global warming hasn’t stalled at all,” Matthew England, a professor at the University of New South Wales in Australia and lead author of the paper, told Grist. “There’s just more heat going into the oceans at the moment.”

Since the turn of the century, the IPO has been in a negative phase, which is marked by strong trade winds in the Pacific. Researchers used models to simulate the effects of these winds on ocean currents and discovered that the strong winds increase the amount of warm water that sinks below the surface, while increasing the amount of cold water that burbles up from ocean depths near the equator.

And that has helped bury extra heat at sea — for now.

Here we show that a pronounced strengthening in Pacific trade winds over the past two decades … is sufficient to account for the cooling of the tropical Pacific and a substantial slowdown in surface warming through increased subsurface ocean heat uptake. …

The net effect of these anomalous winds is a cooling in the 2012 global average surface air temperature of 0.1–0.2◦C, which can account for much of the hiatus in surface warming observed since 2001. This hiatus could persist for much of the present decade if the trade wind trends continue, however rapid warming is expected to resume once the anomalous wind trends abate.

This isn’t the first time in recent history that the oceans have absorbed more than their normal share of extra heat. The paper describes a similar surface-warming hiatus that occurred from the 1940s to the 1970s — the last time the IPO was in this pronounced negative phase.

When the cycle inevitably reverses, the scientists warn that some of the extra heat that’s currently swimming with the fishes will rise up out of the ocean and come back to haunt us landlubbers.

“The IPO oscillates roughly every 20 to 25 years, but the timing is quite unpredictable. What we do know is that when we switch back to a positive IPO phase, the trade winds will be much weaker,” England said. “Longer term, regardless of when the winds relax, this temporary slowdown in surface warming will be overwhelmed by greenhouse gas increases.”