Why climate hawks are on the left, like it or not 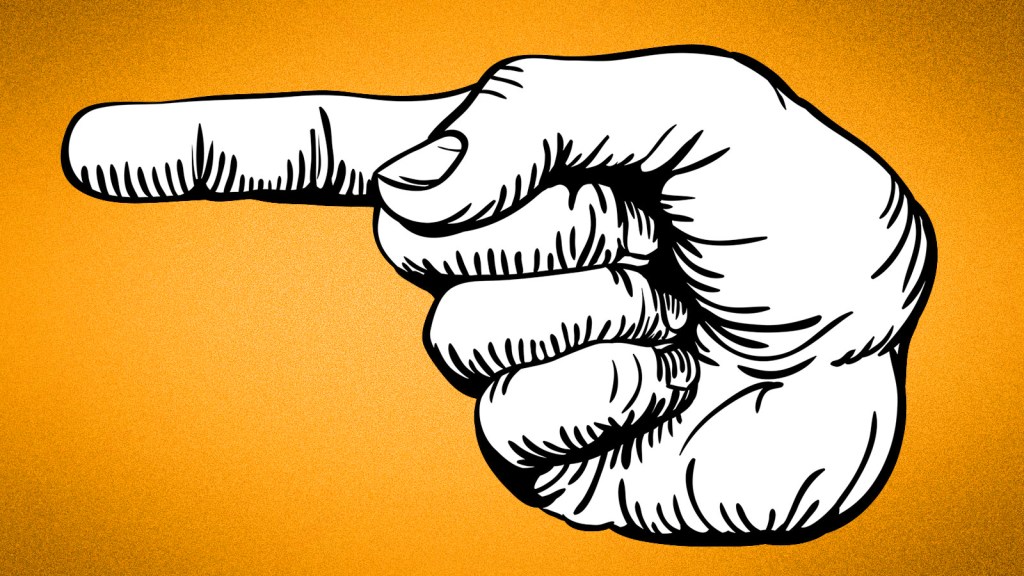 Why climate hawks are on the left, like it or not

The other day, I wrote a post encouraging green funders and philanthropists to get off the fence, i.e, to acknowledge that environmentalism is now squarely inside the left and work to build the left’s long-term intellectual foundations and political efficacy. The post was an outline of a short presentation that I gave the day prior.

I’ve heard some interesting reactions and I want to clarify what I mean by environmentalism being on the left.

The word “environmentalism” is ambiguous in ways that always confuse these discussions (“green” doesn’t help). There are at least three distinct movements that go under that rubric:

The first, which dates all the way back to Teddy Roosevelt and his national parks, has the most claim to the mantle of bipartisanship (or, even more exalted, nonpartisanship). There have always been Republicans willing to join in protecting swaths of nature. One of the few good things George W. Bush ever did was create a vast marine reserve. There are still many local and state Republicans who proudly call themselves conservationists. It would make no sense for this kind of environmentalism to abandon its claim to bipartisanship and embrace the left. (Lots of the most baffled and/or angry responses to my post came from people working in conservation.)

The second, which emerged in the ’60s and ’70s, is a more interesting case. There have long been Republican champions of air and water regulations, especially in highly urbanized areas in the Northeast. Many key pollution laws and amendments were passed under Republicans. Nonetheless, business interests friendly to the GOP have always hated such regulations. In the last decade or two, the right has united in total opposition — now all pollution regulations are undercover taxes, executive overreach, job killers, incipient tyranny, etc. etc. The right has squeezed itself into such a tight ideological box that no constraint on heavy industry is acceptable to it, no matter the public health benefits.

Since public-health battles tend to be against specific industries, there’s at least a case to be made that the ground could shift in this area. Rising cleantech industries might capture Republicans in a few red districts (think wind in the Midwest). While bipartisanship on public-health environmentalism is currently off the table, such environmentalism is not intrinsically on the left; it has been the subject of bipartisan consensus before and may be again some day.

This brings us to the third environmentalism. I have taken to calling people in this camp “climate hawks,” to distinguish them from the first two kinds of environmentalist.

My thesis: The scale of response necessary to adequately address climate change is utterly outside the ideological frame of reference of the right. Being a climate hawk, an honest one, puts you on the left whether you like it or not. You might as well like it.

Now, before I explain why, let’s pause to note that the divisions within environmentalism that I describe above map — not perfectly, but roughly — onto generational differences within the movement. People older than me, especially Baby Boomers, were likely to enter environmentalism through love of nature, a desire to protect the air and water, and were shaped by landmark bipartisan advances in green law.

People younger than me (a category that grows disturbingly capacious) are more likely to have entered environmentalism through climate change. They are less likely to have the warm fuzzies for bipartisanship, since all they’ve seen in their political lifetimes is partisan warfare and the right growing ever more unhinged.

Anyway. Why do I say climate hawks are (realize it or not, like it or not) part of the left?

First, I define climate hawk as someone who recognizes the need to avoid more than 2 degrees global average temperature rise, per the Copenhagen Accord. Many people say they believe that but do not yet appreciate the radicalism it implies. They will eventually.

Climate hawks see a problem that markets will not solve on their own, one that requires long-term planning and some measure of international governance. They see a need for new taxes, regulations, and public investments.

They see an enormous injustice underway, as countries that have grown wealthy burning fossil fuels now stand to visit unthinkable suffering on countries that remain poor and have produced very little climate pollution. Indeed, a hyper-rich global elite is producing a wildly outsized share of the carbon.

Since everyone can’t produce as much carbon as the 1 percent and preserve a liveable climate, either grotesque inequality must stay in place or, as the global poor rise, the global rich must reduce their share. So the climate struggle is inevitably about redistribution, about the spoils of the few vs. the interests of the many. Nothing is more anathema to the current right.

Conservatism seeks to preserve the status quo, which in the U.S. means oil, coal, suburbs, consumerism, and inequality. As I’ve written before, there is no plausible conservative solution to climate change. There is no “small government” way to reduce emissions far enough, fast enough. There’s no “small government” way to build up defenses against the disasters that climate change will bring, or to clean up after them. There’s no way to tackle climate without grappling with oil, coal, suburbs, consumerism, and inequality.

The climate fight is animated by human rights and fairness, against a powerful status quo that has rigged the system in favor of a small oligarchy. It’s a fight for the many against the few, for a fairer distribution of opportunities and common resources, for a life of autonomy and dignity for even the poorest and most excluded.

That is the fight of the left.

So climate hawks are liberals. Against nationalism, they believe that the interests of every human being, even those geographically and temporally distant, matter; against oligarchy, that ordinary people can be organized into a political force that produces reform; against libertarianism, that government can be used as an effective tool of collective action; against small-government fetishism, that enormous public investments are necessary to vouchsafe a sustainable future; against American exceptionalism, that America owes a debt of leadership on a problem it did so much to create.

These fundamental liberal premises of climate action are not much in fashion these days. There is no intellectual infrastructure devoted to explicating and evangelizing them. What climate hawks need — what all of the left’s disparate interest groups need — is a progressive force in American politics that is bigger than the sum of its parts.

For various reasons (over-representation of rural areas, gerrymandering, deep-rooted white male privilege, unlimited dark money, obstruction being easier than progress, etc.), the right’s coalition punches above its weight in U.S. politics. But the left’s punch is flailing and inconsistent, in part because the left’s constituent interests resist seeing themselves as part of the left. Each one fears being co-opted by the Democrats, which often leaves each one fighting its own lonely battles. There is very little attention to bolstering the left as such, as a coherent philosophy of public life and governance.

That’s why I called for patient capital to fund intellectual infrastructure. A new left must take shape and sustainability and justice must be at its core. That’s long, hard, contentious work, but it is necessary work, and the longer climate hawks pretend they are above the partisan fray, the longer it is delayed.