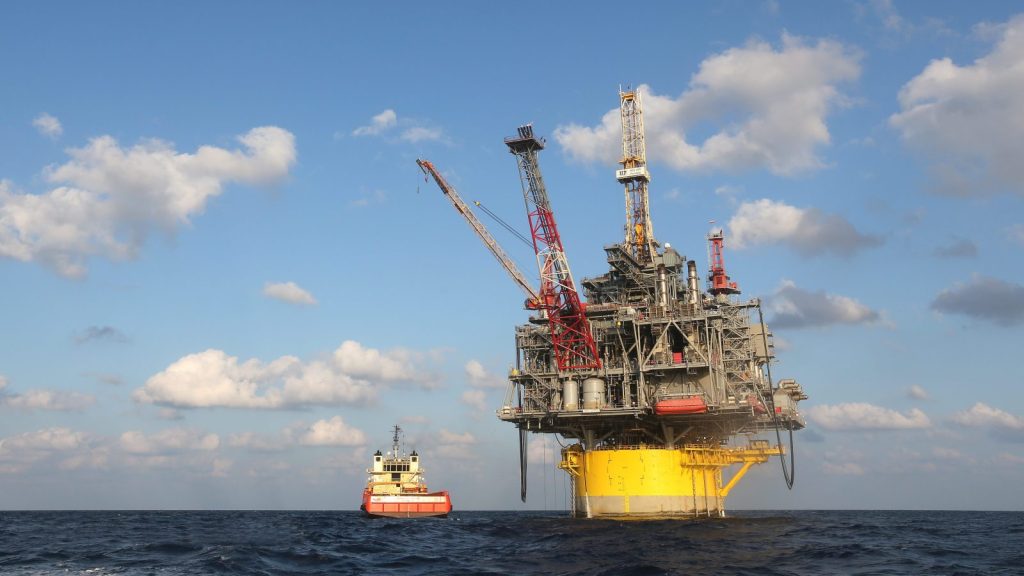 Gary Tramontina / Corbis via Getty Images
THAT’S ALL SHE WROTE

On International Women’s Day, women got a special shoutout from family, friends, and of course, corporate America. As Ford Motor’s Australian branch helpfully pointed out, women can drive Mustangs, too!

While some companies are making real progress on goals around treating women fairly, others appear to be showing up to celebrate women in a symbolic way — and it’s not exactly giving people the warm fuzzies.

On Friday, Shell Oil announced that one of its gas stations in California would add an apostrophe to its logo, temporarily becoming She’ll. (Yes, this is real. The station in San Dimas is run by two women executives.) A press release stated that this “simple addition” would show “that small gestures can motivate and deliver big messages.” A video accompanying the campaign splays inspirational phrases like “She will be heard” across the faces of smiling women.

On Twitter, people joked about how we’re living in S’hell (as opposed to S’heaven) and sarcastically declared “equality officially achieved.”

Sure, oil companies are doing some concrete things around gender equity. Shell supports women in STEM education; Exxon spends millions of dollars helping women entrepreneurs around the world. And while women have long been underrepresented in the oil and gas industry, Royal Dutch Shell’s U.S. president, Gretchen Watkins, is working to change that. “Diversity can happen more quickly when you put targets in place,” she said in an interview with World Oil last year. “I’m a fan of that. I think our industry has gotten better in my 29 years here but we’re still far from where we need to be.”

The problem is that recent promotional campaigns don’t tell the whole story. Just like focusing on a small, far-fetched algae project ignores how Exxon is spending way more money looking to expand oil and gas drilling, all this celebrating of female employees ignores the bigger picture of how climate change is making life harder for women who don’t work for Big Oil.

A recent report from the International Union for Conservation of Nature found that the changing climate and environmental destruction were fueling violence against women. In Australia, for instance, researchers found that severe droughts triggered an uptick in domestic violence, suspecting that men turned to alcohol and drugs to cope with the stress. Similarly, women tend to face more hardship when floods, droughts, or wildfires destroy their town.

“There’s greater risk of displacement, higher odds of being injured or killed during a natural disaster,” said Katharine Wilkinson, the vice president of communication and engagement at Project Drawdown, at a talk in 2018. “Prolonged drought can precipitate early marriage, as families contend with scarcity. Floods can force last-resort prostitution as women struggle to make ends meet.”

On Sunday, tens of thousands of women around the world turned out for demonstrations against discrimination, lack of abortion access, and gender-based violence. But when companies use the day for PR, people start getting cynical.

The “She’ll” campaign is reminiscent of when McDonald’s turned its famous golden arches upside to form the letter W in 2018, a tribute that was dubbed “McFeminism.” Some prominent feminists are warning that International Women’s Day is losing its meaning. It’s similar to what happened to Earth Day. What was originally a mass demonstration demanding that politicians clean up the environment is increasingly an opportunity for corporations to promote their sustainability efforts.

An effort that would actually help all women around the world would be, coincidentally, the same one that would help everybody in the long term: End fossil fuel emissions as quickly as possible. Plenty of research suggests that empowering women is part of that broader goal. As researchers at Project Drawdown found, increasing access to family planning and ensuring that girls receive a good education is one of the most effective ways to take on climate change.