Imagine it’s the beginning of July. Watermelon is in season, your kids are running through sprinklers in the yard, and you’re wrapping up a video call. After working from home for the last 100 days, you’re a pro at social distancing and grateful to have a job, because life as America recently knew it is gone. And it’s not coming back.

Since COVID-19 claimed its first death in Washington state two months ago, more than two-thirds of Americans have been instructed to stay at home. Small businesses are going under, and unemployment claims have skyrocketed. This year’s economic slump is shaping up to be much worse than the Great Recession, with more than 10 million people filing for unemployment in two weeks. Even if all this proves temporary, the effects will be profound, possibly with planet-wide consequences. One result: Some of our old carbon-heavy habits might not return.

“The longer this goes on, the more the new normal will be a permanent departure,” said Douglas Noonan, a professor of public and environmental affairs at Indiana University-Purdue University Indianapolis.

Major upheavals over the last century have changed how people work in the United States, sometimes in unexpected ways. After a horrific fire consumed Manhattan’s Triangle Shirtwaist Factory in 1911, killing nearly 150 workers, New York set some of the country’s earliest workplace safety standards. Severe unemployment during the Great Depression helped bring an end to the six-day workweek, giving many Americans the gift of Saturdays off, a concession that labor unions had been demanding for decades. During World War II, some 6 million women filled in for men sent to fight overseas, taking jobs in offices and factories. By the time the troops returned, a lot of those women weren’t so keen on staying home all day.

So when the lockdowns lift and the economy recovers, what will post-pandemic life look like? Many of the habits formed during the crisis could end up sticking around. Life may well be more isolating, assuming that people get used to living their life on screens. Birthday parties, weddings, and funerals have already gone virtual — some might find they want to keep “participating” from a distance.

The novel coronavirus is likely to have a lasting effect on the workplace, too. By introducing social distancing, the pandemic has removed barriers to adopting a host of low-carbon practices. Out of necessity, people are downloading remote collaboration platforms they hadn’t considered before. The videoconferencing service Zoom, for instance, is suddenly a household name. Employers that never thought remote work was a viable option might well embrace it after seeing their businesses continue to function with a distributed workforce. And if the economy tanks, companies will need to cut costs — possibly by shedding office space and eliminating lease payments. If these practices end up persisting, it would mean lower carbon emissions — fewer commutes, less business travel, smaller offices to heat and air-condition.

“Major shocks like this can shock people out of those traditions … and into new paths,” Noonan said. “You’re going to start seeing business being done in ways that hadn’t been done before.” 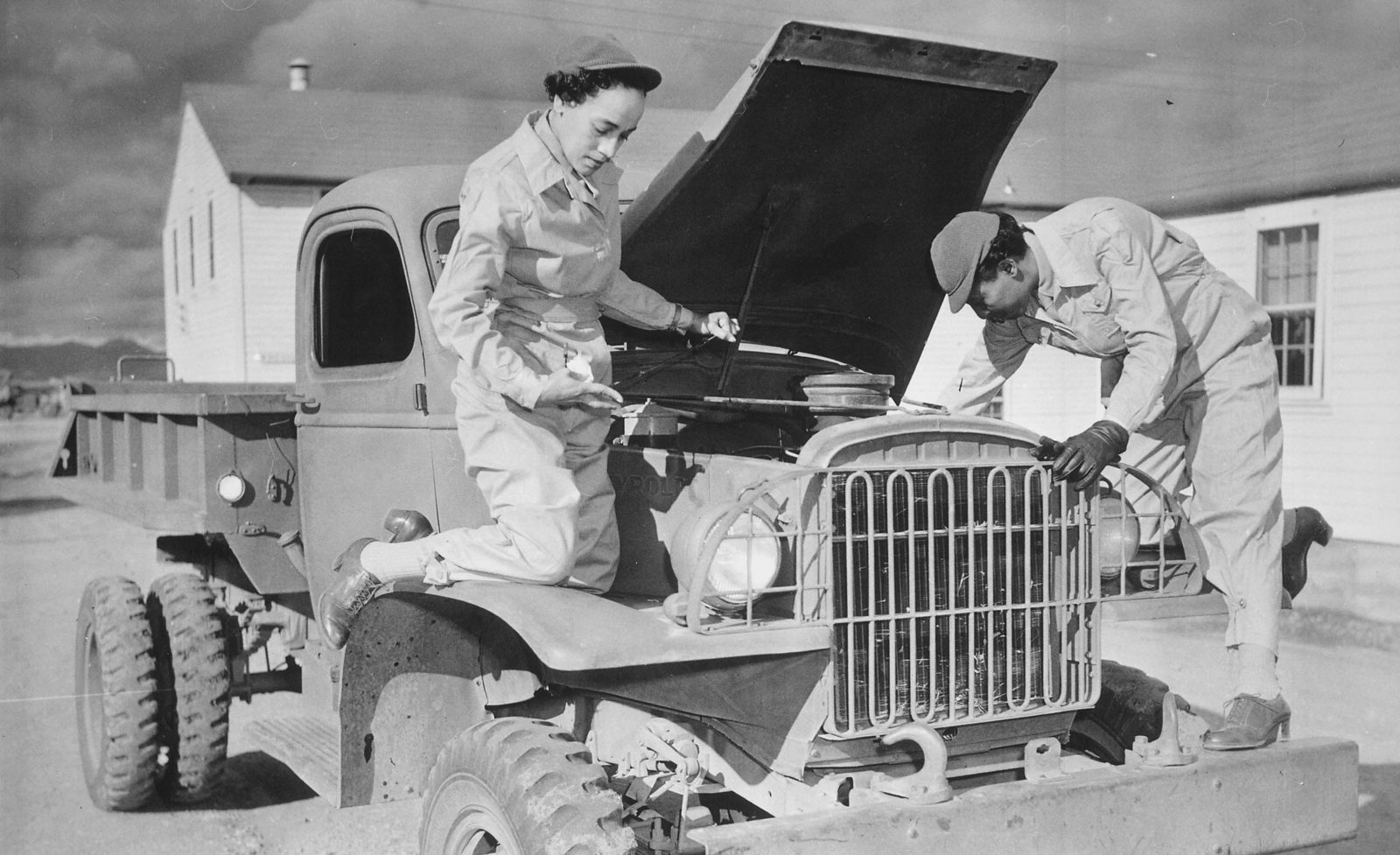 As the new disease has spread around the world, canceling flights, clearing up traffic jams, and slowing down the economy, greenhouse gas emissions have plunged. That could very well be a short-term effect: Emissions tend to bounce back once the economy recovers from financial and natural disasters.

Noonan expects that some of the extreme measures of the current moment “are going to stick around in much lighter forms,” and that changes in commuting, tourism, and business travel will be especially sticky. If Americans end up staying home more often, it could make a big dent in the country’s carbon dioxide emissions. Of course, this isn’t just happening in the U.S. — these shifts could produce worldwide results.

Companies have been forced to adopt remote work during disasters before. After Hurricane Sandy flooded New York in 2012, for instance, many employers discovered that telework allowed them to get things done. Afterward, McGraw Hill Financial (now known as S&P Global) decided to increase flexible work options for many of its 16,000 employees as part of its normal business operations, rather than as an exception. “The Sandy experience was the ‘change experience,’” a senior executive at S&P told FlexJobs, a job-search site, in 2013.

The “change experience” has gone global. The office real-estate giant CBRE predicts that the pandemic will fast-forward the adoption of flexible working practices in Asia, where working from home is less common than in the U.S. In a recent report, the company noted that companies in Hong Kong, mainland China, Japan, Korea, and Singapore have found the coronavirus-induced trial in remote work to be “relatively successful” — particularly for jobs that only require a computer and an internet connection. 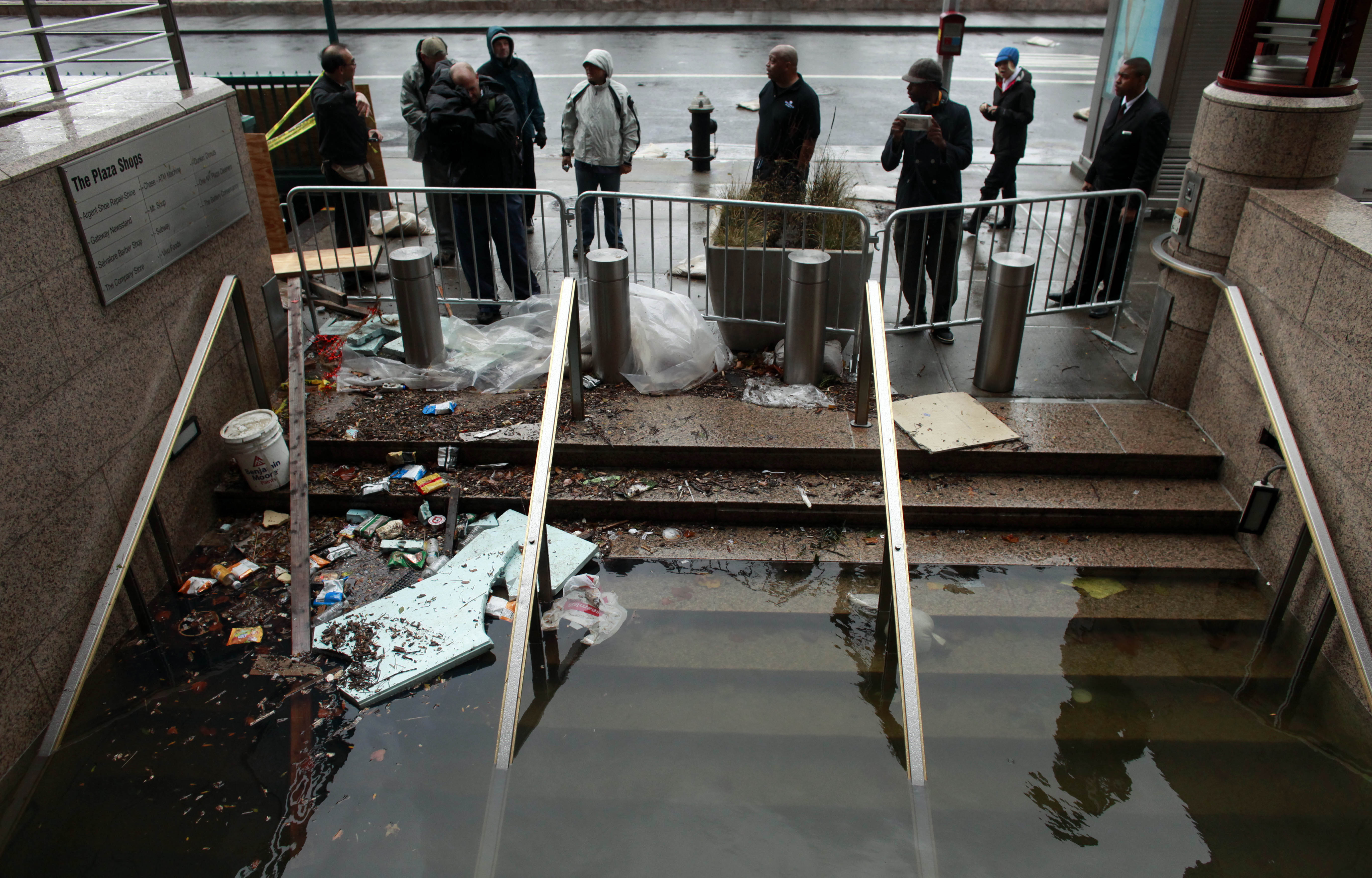 Before the chaos of 2020 set in, an estimated 3.6 percent of Americans worked from home half the time or more. But remote work has been steadily expanding: From 2007 to 2017, it grew by 91 percent, according to data from FlexJobs. In the time of coronavirus, most white-collar workers have no other option.

“Unlike previously, when remote work was still viewed as a perk or a casual employee benefit, in this situation, companies have no choice but to make remote work truly work, because there is no alternative,” said Brie Weiler Reynolds, a career development manager and coach at FlexJobs, in an email to Grist.

Kate Lister, the cofounder of Global Workplace Analytics, suspects that after the pandemic, there will be a “rapid upswing” in remote work by people who are currently forced into it. Managers who have worked at home themselves — as many are right now — are more likely to encourage others to do so, Lister said. Lister thinks that more than a quarter of the workforce will end up working from home multiple days a week. According to her consulting firm’s estimates, more than half of American workers’ jobs could be done remotely at least some of the time.

What would a large work-from-home workforce mean for the climate? Evidence suggests that it would mean less driving, and thus lower emissions from the transportation sector, currently the biggest source of greenhouse gases in the U.S., just ahead of electricity generation.

“There’s just no cheaper, easier, or faster way to reduce a company or an individual’s carbon footprint than by getting off the road,” Lister said.

Eliminating commutes can cut daily driving by 53 to 77 percent, according to research from the Reason Foundation, a libertarian think tank. That’s even after accounting for extra trips for running errands on the way to and from work.

Companies that formalize alternative work arrangements like teleworking end up saving the average employee one or two round-trip commutes per week, said Anita Kamouri, vice president and cofounder of Iometrics, a firm that analyzes innovation in the workplace. Iometrics calculated that telework practices at Cisco, the computer networking company with more than 75,000 employees, save almost 62,000 tons of carbon dioxide emissions each year, roughly equivalent to the annual emissions from 13,000 cars. If Americans start commuting less, it would thin traffic congestion, allow families to give up second cars, and reduce the amount of office space companies need, Lister said.

During the last recession, many companies moved to smaller offices to save money. That meant they needed less energy to heat and cool their spaces. Lister predicts that the pace of commercial construction will slow down after the pandemic subsides. Many large office spaces might be repurposed, like how old shopping malls are being turned into community centers and parks.

If virtual board meetings go well during the lockdown, companies might end up flying fewer employees around the country and the world to cut costs. Business travel can account for about half of a typical company’s carbon emissions, and the practice was expected to continue expanding in the coming years. Last summer, a market research group in Portland forecasted that business travel would grow 25 percent by 2023, but noted that the increasing adoption of videoconferencing might get in the way. 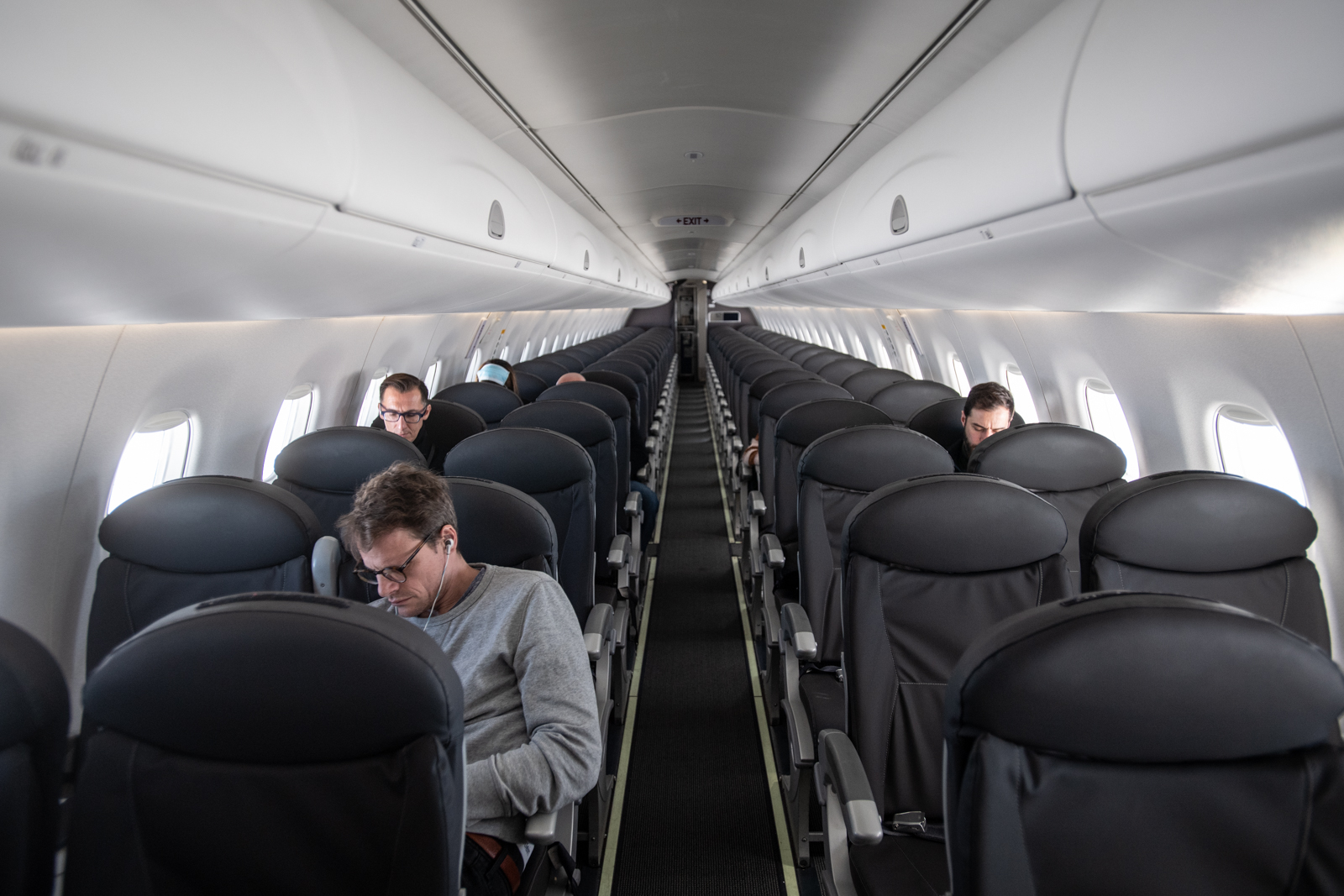 The coronavirus has forced millions to experiment with the practice. People, of course, have different carbon footprints, so it matters who is starting to work from home more often. Shifting a suburban mom with a long commute to teleworking would have a bigger effect than the same move by a bus-riding dad who lives near downtown.

In the past month, demand for air travel has plunged to a record low, and airlines have canceled flights and cut routes as countries shut down their borders to prevent further spread of coronavirus. Flying to conferences in Las Vegas and New Orleans to meet with thousands of other people might look a little less alluring in the post-pandemic world.

To be sure, not all of the effects of staying cooped up in our homes will be good for the planet. Take the recent surge in orders to Amazon and other online retailers for grocery delivery. “Instead of moving people around, we’re moving goods around,” Noonan said. “These Amazon-style long-distance logistical miracles to deliver products here and there on short notice might actually end up having bigger footprints as people get more wedded to isolated lifestyles.”

The new millennium had already brought outbreaks of new diseases, like SARS and MERS, before COVID-19 gripped the planet. This pandemic has reminded us that normal life can change faster than we thought. The question is how it will be permanently altered.

“To the extent that this becomes a pattern or a trajectory — and the new normal isn’t about this one episode but the next ones — I think the new normal could be radically different than the old,” Noonan said, “and much more like what we’re doing today.”