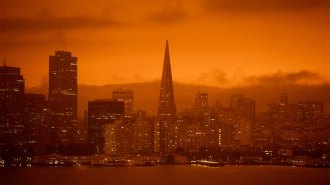 How apocalyptic this fire season is — in 1 flaming chart Western fires are breaking records, and the season isn’t close to over. 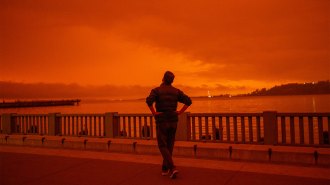 Will the West’s giant fires spark a climate awakening? “If this doesn’t open people’s eyes, I don’t know what will.” 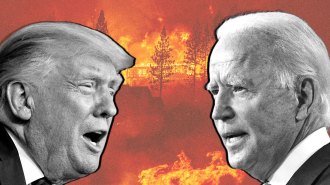