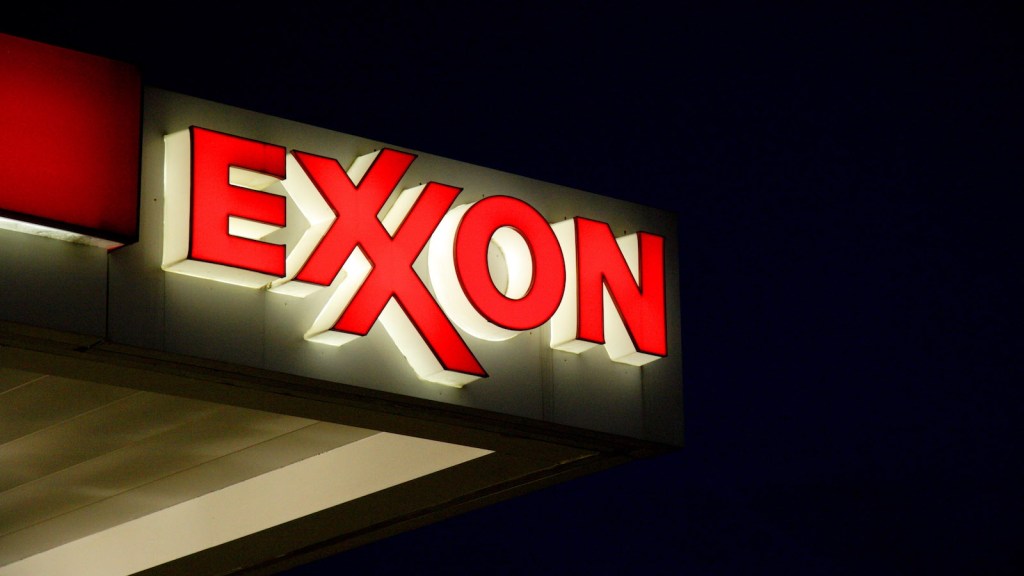 ExxonMobil announced a new “emission reduction plan” on Monday, and there’s really just one thing you need to know about it: Exxon has not actually promised to reduce its emissions.

Following investor criticism of the company’s poor financial performance and failure to take action on climate change, the U.S. oil giant has pledged to reduce the greenhouse gas intensity of its upstream operations — the part of its business that involves finding and extracting oil and gas — 15 to 20 percent by 2025, compared with 2016 levels. But Exxon is emphatically not promising to cut its overall carbon footprint by 15 to 20 percent. It’s just saying that it will reduce the amount of greenhouse gases released during the production of each barrel of oil. If Exxon continues to grow its business, finding and extracting more and more oil, as it intends to do, its overall emissions impact could continue to grow.

“Exxon plans to up its production by 1 million barrels per day over the next 5 years,” said Andrew Grant, head of oil, gas, and mining research at the financial think tank Carbon Tracker, in a statement to Grist. “Reducing a minority of its lifecycle emissions by a small sliver is the thinnest of fig leaves for a big increase in overall emissions and a bet on continued business as usual.”

The only absolute measure Exxon has committed to is eliminating flaring and venting, the practice of burning off or releasing natural gas that leaks into the atmosphere during drilling, by 2030. “What we have tried to do is to develop specific actionable plans that we can hold our organization accountable to drive continuous improvement in emissions,” Peter Trelenberg, Exxon’s director of greenhouse gas and climate change said during a call with reporters.

But Exxon’s “thin fig leaf” is a departure from the industry norm. Grand climate pronouncements have become par for the course for Big Oil in 2020. BP, Shell, and Total all pledged this year to bring their net emissions to zero by 2050. Notably, these companies not only took responsibility for cutting the emissions from their operations, but for the climate impacts of burning their products, or their “scope 3” emissions. In its announcement on Monday, Exxon said it will begin publicly reporting its scope 3 emissions next year but maintains that it does not have control over reducing them.

“At a time when even U.S. peers like Occidental and ConocoPhillips have set net-zero targets for their operational emissions and committed to addressing their product emissions, this effort from Exxon falls short,” said Andrew Logan, senior director of oil and gas at the sustainable investing advocacy nonprofit Ceres, in a statement.

Exxon CEO Darren Woods has criticized other companies’ net-zero plans as being a “beauty competition,” and he’s not totally wrong. No oil companies have made it clear how much work the word “net” in net-zero is going to do. They haven’t specified what percentage of their emissions they intend to eliminate versus how much they expect to offset through natural or technological carbon sinks. And even though they’ve all pledged to cut at least some of their scope 3 emissions, those pledges vary in how far they go. Shell, for example, only aims to cut the carbon intensity of its scope 3 emissions, which again, means the total could continue to grow.

But there are small indications that these companies are preparing for a sea change: BP has said it plans to be producing 40 percent less oil and gas in 2030 than it did in 2019, and both BP and Shell have written down some of their oil and gas assets, meaning they recognize they aren’t worth as much as before. Both companies are also investing in renewable energy, albeit only as a small percentage of their total business.

Meanwhile, recent reporting by Bloomberg Green shows Exxon has tabled plans to capture its emissions, and before the pandemic, expected its total emissions to increase by 17 percent by 2025.