Instead of composting old fruit, these students want to powder it 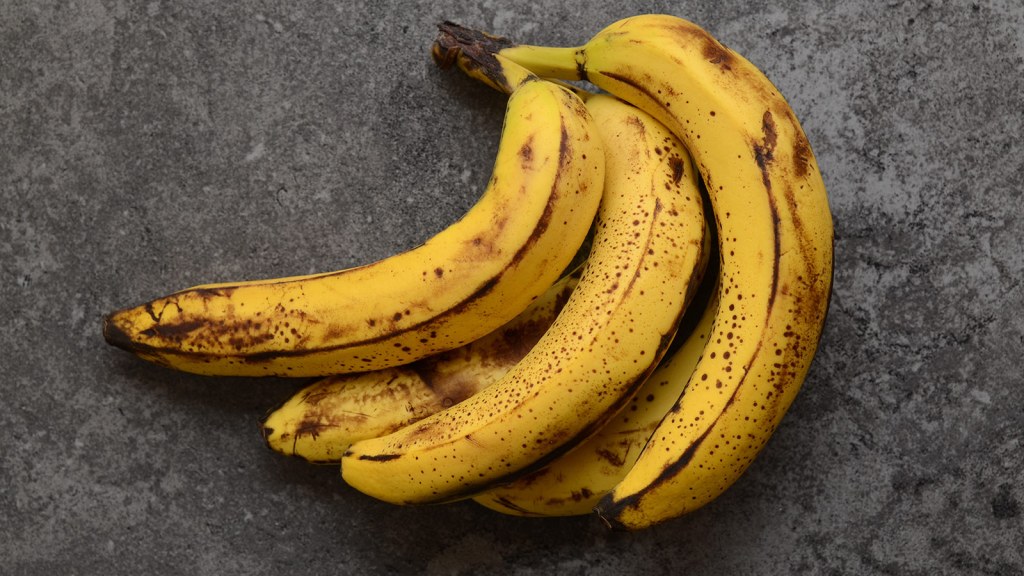 Instead of composting old fruit, these students want to powder it

There are approximately a billion and one ways of dealing with our major food waste problem. We feel like we’ve seen everything from heating a city to making haute cuisine or graphene — maybe because we have.

The newest trend: Some creative grad students in Sweden’s Lund University Food Innovation and Product Design program have found another way to avoid dumping expiring fruits and veggies into the compost bin — by powdering it.

FoPo Food Powders, funded through Kickstarter this year, partners with farmers and food retailers to give their expiring fruits and veggies a new life. The company freeze-dries, pulverizes, and packages them into produce powders, which are like the nutritious distant relatives of PixyStix. The students want their non-perishable powders to go where they’re most needed: to relief efforts and areas with low food access.

One member of the group, Gerald Perry Martin, grew up in the Philippines, so he’d seen how tsunamis and other natural disasters cut people off from their food supply, and how important it was to have food options that were easy to access in a relief scenario.

“Today a relief bag for humanitarian disasters contains various foods such as strawberry jam, peanut butter and peas in tomato sauce. We think that an easily transported pack of cheap dried food powder with high nutritional value would fit in perfectly,” Ngo says. The team has been trying to keep its prices down, too, to aid low-budget humanitarian groups and NGOs.

For now, the food powders are still being piloted in the Phillippines. But the students are still trying to bring FoPo to the masses, Smithsonian says.

The group has reportedly gotten support from senators in the Philippines, and they’re about to start working with the UN’s Initiative on Food Loss and Waste, to try to reach more people and countries that could benefit. To broaden their reach, they’re also working with commercial distributors and manufacturers that want to use FoPo in their food products, like cake mixes and ice cream. Consumers can also sprinkle it into food or drinks, or use it in baking.