The Onion manages to make even extinction funny 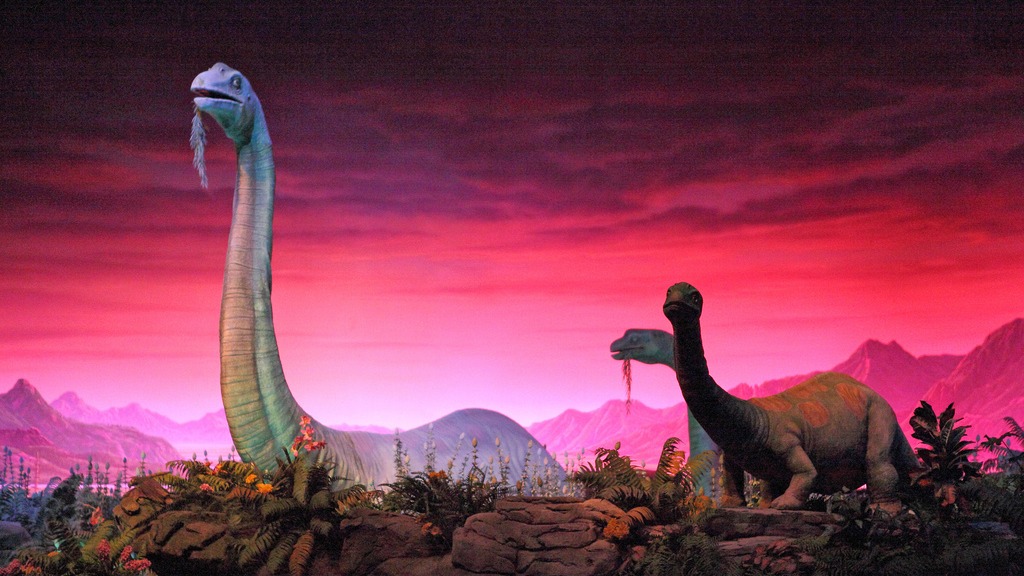 The Onion manages to make even extinction funny

Shit’s disappearing, and it’s a bummer. We try to stay upbeat, but sometimes all the news of vanishing ecosystem this and endangered that gets us down. Thankfully, the irrepressible Onion has made even biodiversity loss funny with “EPA Announces New Initiative To Conserve Whatever’s Left.”

In the Onion‘s alternate reality, the EPA has newly devoted $70 million for halfheartedly saving the few remaining trees, animals, or whatever else happens to be lying around:

“By working together with scientists, lawmakers, and various conservation groups, we hope to preserve those ecosystems and forms of wildlife that have actually managed to hang in there for this long,” said EPA administrator Gina McCarthy …

Additionally, the agency affirmed its commitment to deploying its personnel nationwide to do “whatever can be done at this point” to safeguard areas that may still contain clean air, clean water, and land that’s not completely covered in refuse and filth …

“Of course, that’s only until our funding is cut even further,” McCarthy added. “Then, you know, the environment’s pretty much on its own.”

It’s funny (slash sad) because it’s true! The EPA’s been making some questionable choices lately, from lifting BP’s drilling ban to running a fake clean energy scam. And in light of McCarthy’s comment in September that “Climate change is not about polar bears,” the Onion’s piece doesn’t seem THAT far off.