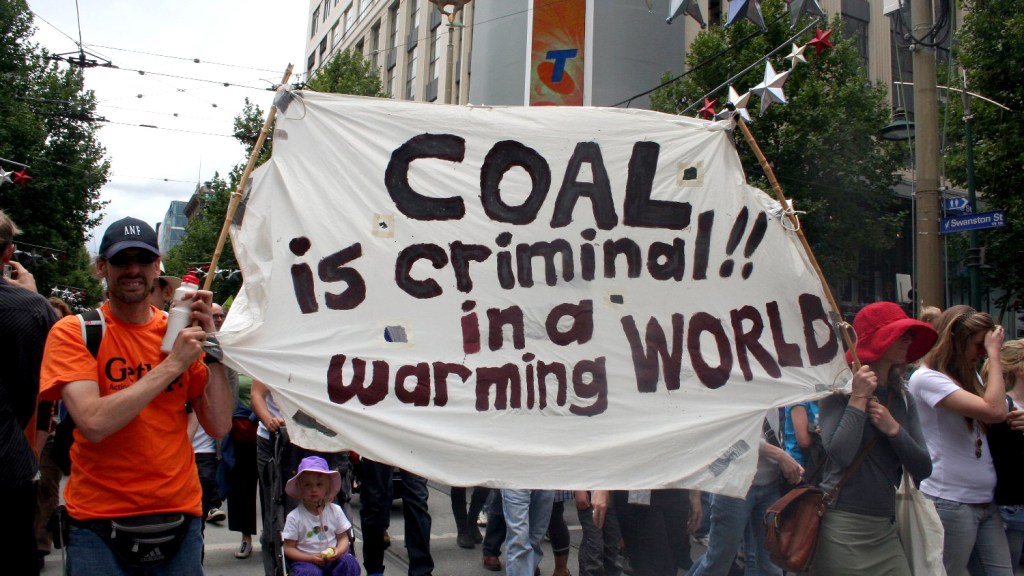 A report released Tuesday by the consumer rights advocacy group Public Citizen documents how executives at coal companies keep getting sky-high compensation packages, even while they maneuver to avoid paying for miners’ health care packages.

For example, Alpha Natural Resources CEO Kevin Crutchfield’s total annual compensation increased by more than $1.5 million between 2012 and 2014, just before the company laid off 4,000 workers, closed all but 50 mines, and filed for bankruptcy. Meanwhile, Alpha increased lobbying spending by 190 percent during the fourth quarter of 2015 while simultaneously petitioning the bankruptcy court to allow it to break contracts with the United Mine Workers in order to cut retiree health care packages.

Two other recently bankrupt coal giants have similar stories: The salary of Arch Coal’s CEO increased from $3.9 million in 2012 to more than $7.3 million in 2014. The company went bankrupt and laid off 230 workers in 2016. Its top executives even received $8 million in bonuses just three days before the filing. It happened again with the CEO of Peabody Energy, the world’s largest private coal company. Gregory Boyce saw a salary increase from about $9.4 million in 2012 to $11 million in 2014, the same year the company wanted out from its collective bargaining agreement with the United Mine Workers of America, which provided health coverage for retired mine workers.

Coal executives have been notoriously difficult to punish, famously overpaid even in tough financial times, and historically prone to shifting the bankruptcy burden to workers. They get the rewards, while workers who face the dangers of the job only get screwed once more when the company goes bankrupt.