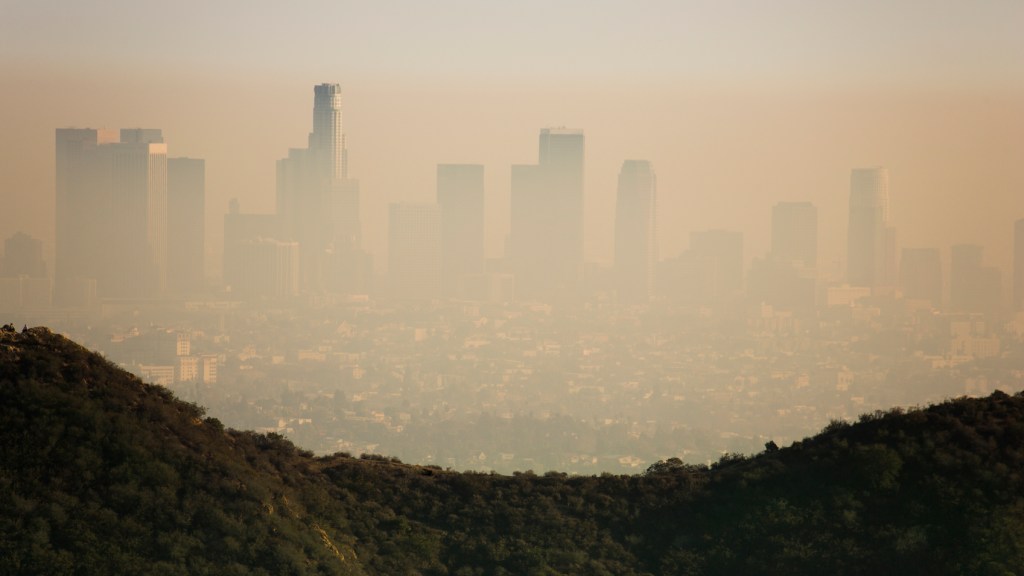 We know air pollution is linked to heart disease and puts people at risk for stroke. Now a new study reveals that even a small rise in air pollution is associated with a significant rise in mental illness in young people, as reported in The Guardian.

Researchers in Sweden tracked more than 500,000 children under the age of 18 for the study. They matched air pollution concentrations with mental-illness medication dispensed for kids, ranging from sleeping pills to antipsychotics. Places with elevated rates of air pollution were more likely to be places where young people had prescriptions for psychiatric drugs.

Mental illness can hamper a child’s development and “the potential to live fulfilling and productive lives,” the researchers wrote. Although they conducted their study half-a-world away, they pointed to other research that links air pollution to anxiety and depression in California, adding to the growing body of evidence that air pollution can be harmful.

Oh, and just a reminder: Here in the U.S., your race too often indicates whether you live with polluted air and all its consequences.