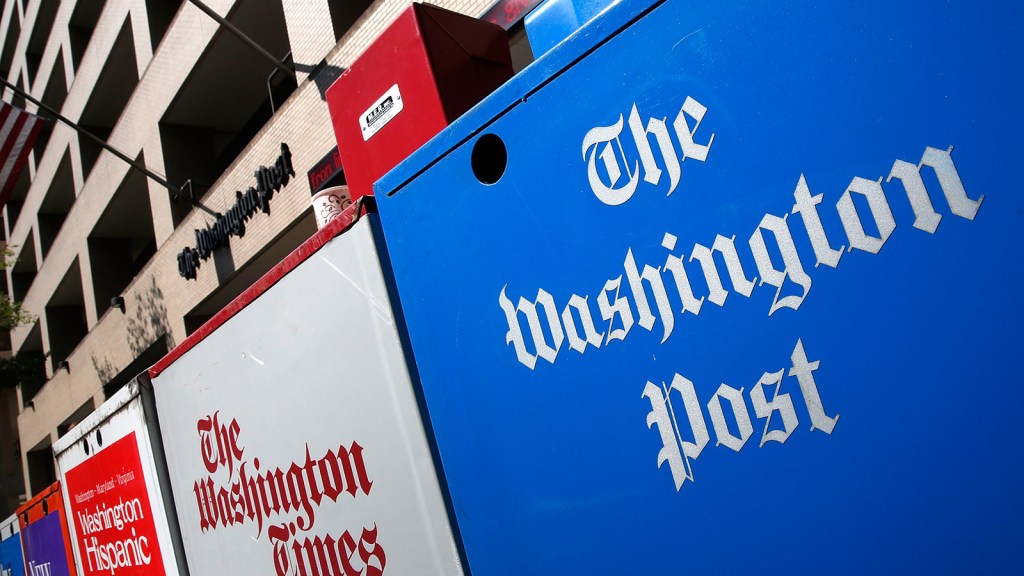 In 1956, journalist Waldemar Kaempffert published an article in the New York Times warning of future environmental catastrophe — including global temperature rise — if humanity failed to curb CO2 emissions. “Such a comparatively small fluctuation seems of no importance,” he wrote. “Nevertheless, it can bring about striking changes in the climate.”

Kaempffert’s climate assertions, unfortunately, did not set a precedent for the decades of environmental coverage to come. For many years, many top media companies have neglected to cover climate change — and when they do pay attention, it’s usually only because President Trump did or said something about it.

But anecdotally, it seems like climate change coverage might be picking up steam. This past weekend, NBC’s Meet the Press devoted a full hour to climate change — a first for a weekend news program.

Then on Wednesday, the Washington Post Opinions Staff went full-out Waldemar Kaempffert and presented 11 ideas for drastically cutting greenhouse gas emissions, each one written by climate policy leaders and experts.

If you’re too busy to read the full Post article, don’t stress. We’ve got the CliffsNotes version right here:

“Radical change from one state, or even the whole United States, won’t address climate change on its own,” writes the Washington Post Opinion section staff, “but taking these actions could help start the planet down a path toward a better future.”