It’s Wednesday, August 21, and this company wants to swipe carbon from the air. 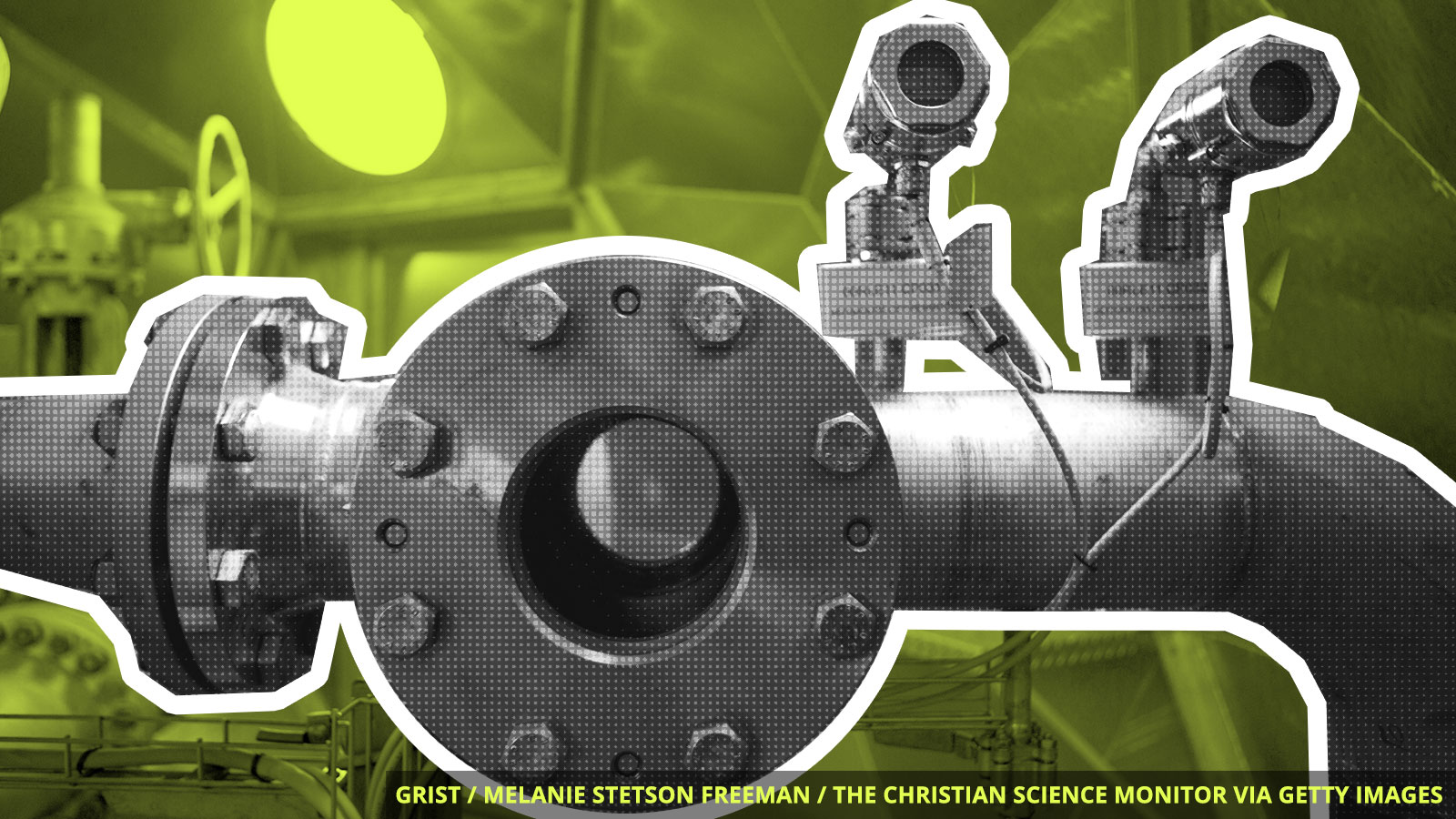 Most big companies have some kind of “sustainability initiative” — you know, those attempts to get some green cred like Google’s anti-food waste crusade or Delta’s carbon offset plan. They’re not always effective, but hey, it’s smart business (read: marketing) to have one.

An online payment provider, Stripe, is taking its green initiatives in an emerging direction. The San Francisco-based software company announced Thursday that it will pay $1 million a year for carbon capture technology that would make the company carbon negative.

Getting to negative emissions is obviously a step up from going carbon-neutral, a goal many companies have embraced as the climate crisis ricochets out of control. Stripe aims to become one of the first companies to purchase many tons of CO2 that have been sucked from the atmosphere. The company is considering funding carbon capture projects that use soil to sequester emissions, trap carbon in minerals, or “hack” plant roots for optimal carbon storage.

The announcement could encourage other companies to invest in the fledgling carbon capture industry — which involves expensive technology that would require big investments or new secondary markets for carbon to scale. “What we really need to see today is other tech companies step up to the plate and make a similar commitment,” Noah Deich, executive director at Carbon180, formerly the Center for Carbon Removal, told The Verge.

Deforestation rates in the Brazilian Amazon have spiked in recent months — and now, large swaths of the world’s largest rainforest have exploded in flames thanks to farmers’ efforts to clear it out. There have already been more than 73,000 blazes in Brazil this year, with more than half in the Amazon region, according to data from the South American country’s space agency. That’s more than an 80 percent jump compared with the same period last year.

An oil lobbyist bragged about success in criminalizing pipeline protests in a leaked recording obtained by The Intercept. Derrick Morgan, senior vice president at the American Fuel & Petrochemical Manufacturers, touted recent “model legislation” passed by states that makes it a crime to trespass on public land used for “critical infrastructure” and imposes fines and possibly prison time for protestors. Grist has been all over this.

The batteries are taking charge