It’s Tuesday, September 3, and Greta Thunberg’s first climate strike in the U.S. is just the beginning. 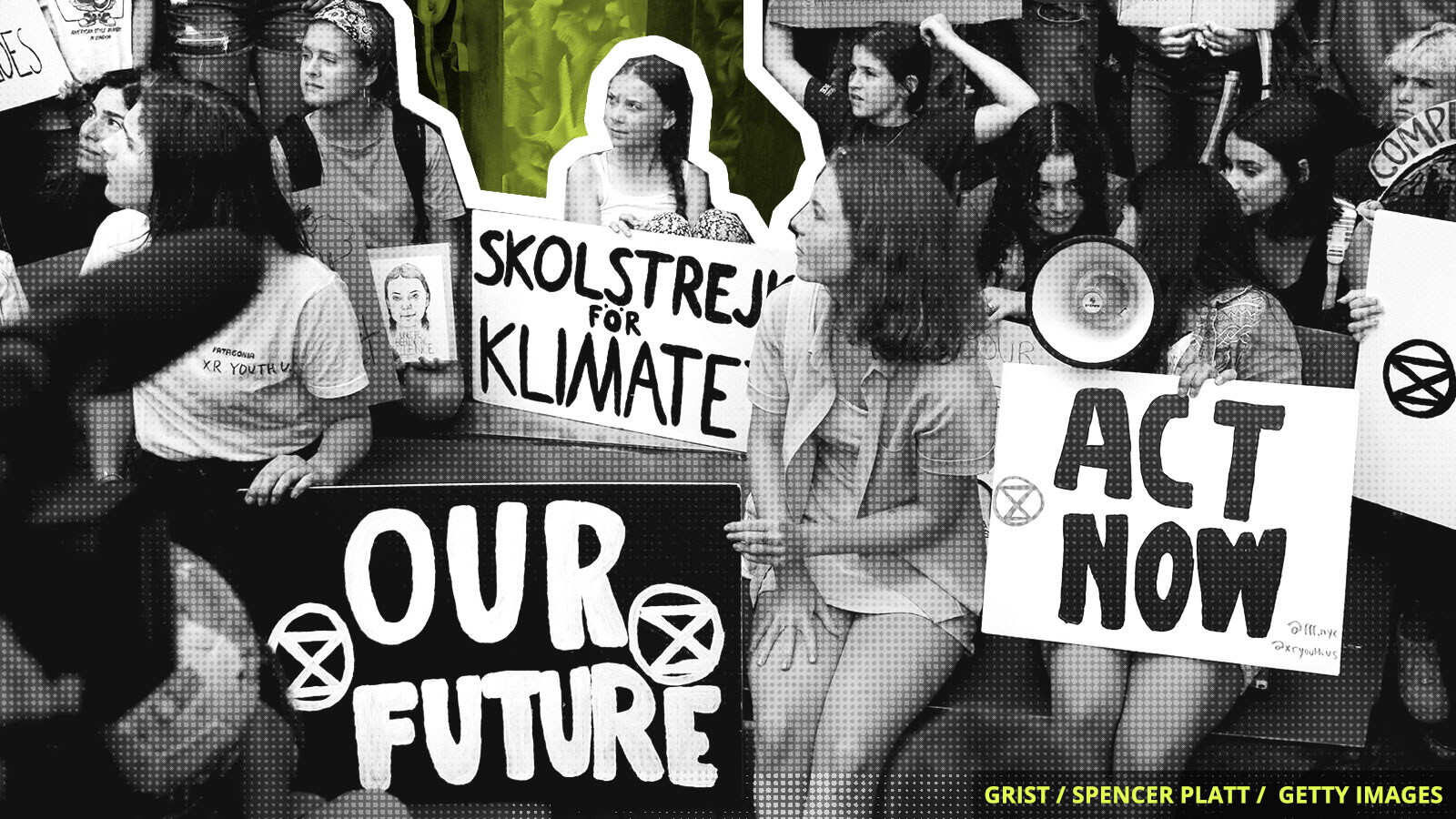 Greta Thunberg has come a long way since her first protest to call attention to the climate crisis in August 2018 on the steps of the Swedish parliament building. After sailing across the Atlantic Ocean on a zero-carbon racing yacht, the 16-year-old climate activist landed in New York City last week and immediately set to work doing what she does best: protesting.

For Thunberg’s first climate strike on American soil, she joined forces with Alexandria Villaseñor, the 14-year-old who has been protesting outside the United Nations since December 2018. On Friday, Thunberg and Villaseñor’s combined presence drew in more than a thousand youth participants, who chanted, waved homemade signs, and called on world leaders to create a concrete plan for climate action.

Thunberg’s arrival in the U.S. amplifies calls for action from the larger youth climate movement that’s been brewing around the globe. A group of youth climate activists from Latin American countries have already convened in Chile ahead of the Santiago Climate Change Conference in December, which Thunberg is slated to attend. The group told Reuters that Thunberg inspired them to brainstorm ideas for effective action.

And this is just the beginning for Thunberg’s visit to the United States: She’s scheduled to speak in front of world leaders at the U.N. General Assembly later this month, and participate in what are expected to be even bigger climate strikes slated for September 20 and 27.

Hurricane Dorian grew to a Category 5 storm over the weekend, pummeling the Bahamas with heavy rains and wind for over 24 hours and killing at least five people. The storm, one of the most powerful Atlantic hurricanes on record, is slowly making its way toward Florida’s east coast, where local government officials and residents have been making preparations and evacuations. Scientists say warming ocean temperatures are partially responsible for Dorian’s slow, destructive movement.

The state government of Queensland, Australia has erased native ownership of land to clear the way for the Adani coal mine, making indigenous protesters at the proposed mining site trespassers on their own land. The Adani Group, the Indian conglomerate behind the coal mine, has already asked police to remove protesters if they remain.

As the planet warms, the urban poor will feel the heat more than the wealthy will. An NPR analysis of air temperature and census data found that poorer neighborhoods tend to be hotter in more than three-quarters of major U.S. cities. In Baltimore, a city defined by stark inequalities, the hottest neighborhoods are up to 10 degrees Fahrenheit warmer than the coolest neighborhoods.