It’s Monday, September 30, and climate change is a bigger deal than Game of Thrones now. 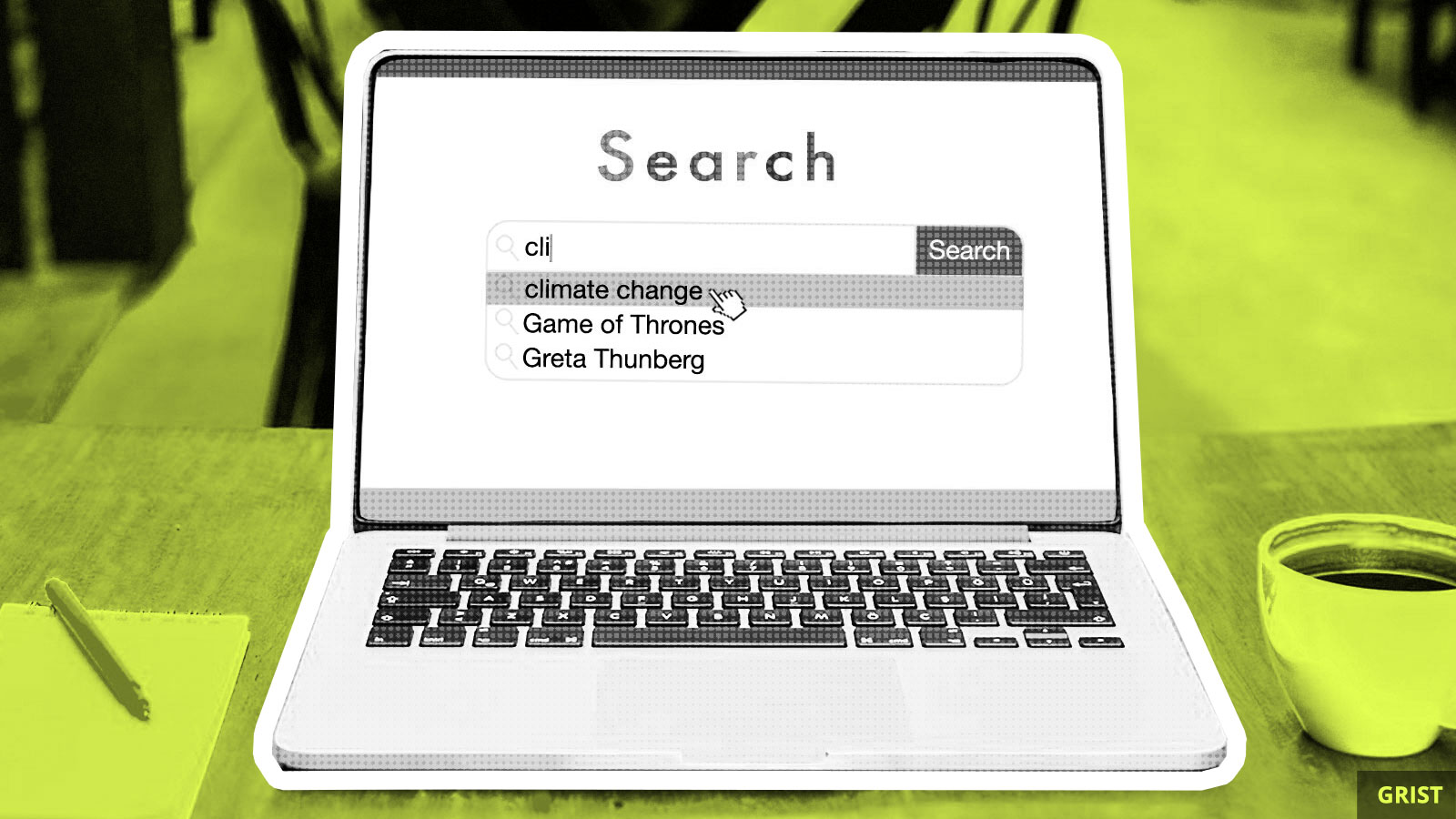 September was climate change’s biggest month of all time — at least in terms of Google searches. Queries about “climate change” even beat out “impeachment” and “Game of Thrones” for parts of the month.

The last time climate Google searches were anywhere near as high was in June 2017, when President Trump announced he was pulling the U.S. out of the Paris Agreement. This time around, a whole slew of events contributed to the uptick. Greta Thunberg’s speech taking world leaders to task for failing to address the crisis went viral, CNN and MSNBC hosted marathon climate forums, and 300 newsrooms made a collaborative effort, called Covering Climate Now, to step up their reporting on our overheating planet.

Popularity peaked during the week of September 20, when millions of young people around the world skipped class for what may well have been the biggest climate change protest in history. (That was also around when the Intergovernmental Panel on Climate Change released a big ol’ report detailing how climate change is wreaking havoc in our oceans.)

Nationally, the phrase was most popular in Washington D.C., Vermont, and Alaska. Worldwide, the hotspot for climate-related searches was Fiji — an island nation in the South Pacific that’s getting submerged by the rising seas.

For many years, the Interior Department refused to expand Northern California’s Shasta Dam because experts concluded that it would endanger wildlife in the area. But Interior Secretary David Bernhardt, who was formerly the chief lobbyist for a group of farmers who have been trying to get the project approved for over a decade, has given the dam expansion the green light.

Floodwater inundated India’s Uttar Pradesh and Bihar states over the weekend, forcing the evacuation of a prison and killing at least 113 people. The country’s monsoon season typically weakens in early September, but unusually heavy rains have persisted this month.

Although overall coal use has declined in the last year, new data from the EPA shows that emissions of sulfur dioxide and nitrogen oxides have skyrocketed at a few large coal power plants. The increase in emissions comes after the Trump administration’s refusal to enforce Obama-era pollution controls at coal plants.

You win some, you Louisiana some