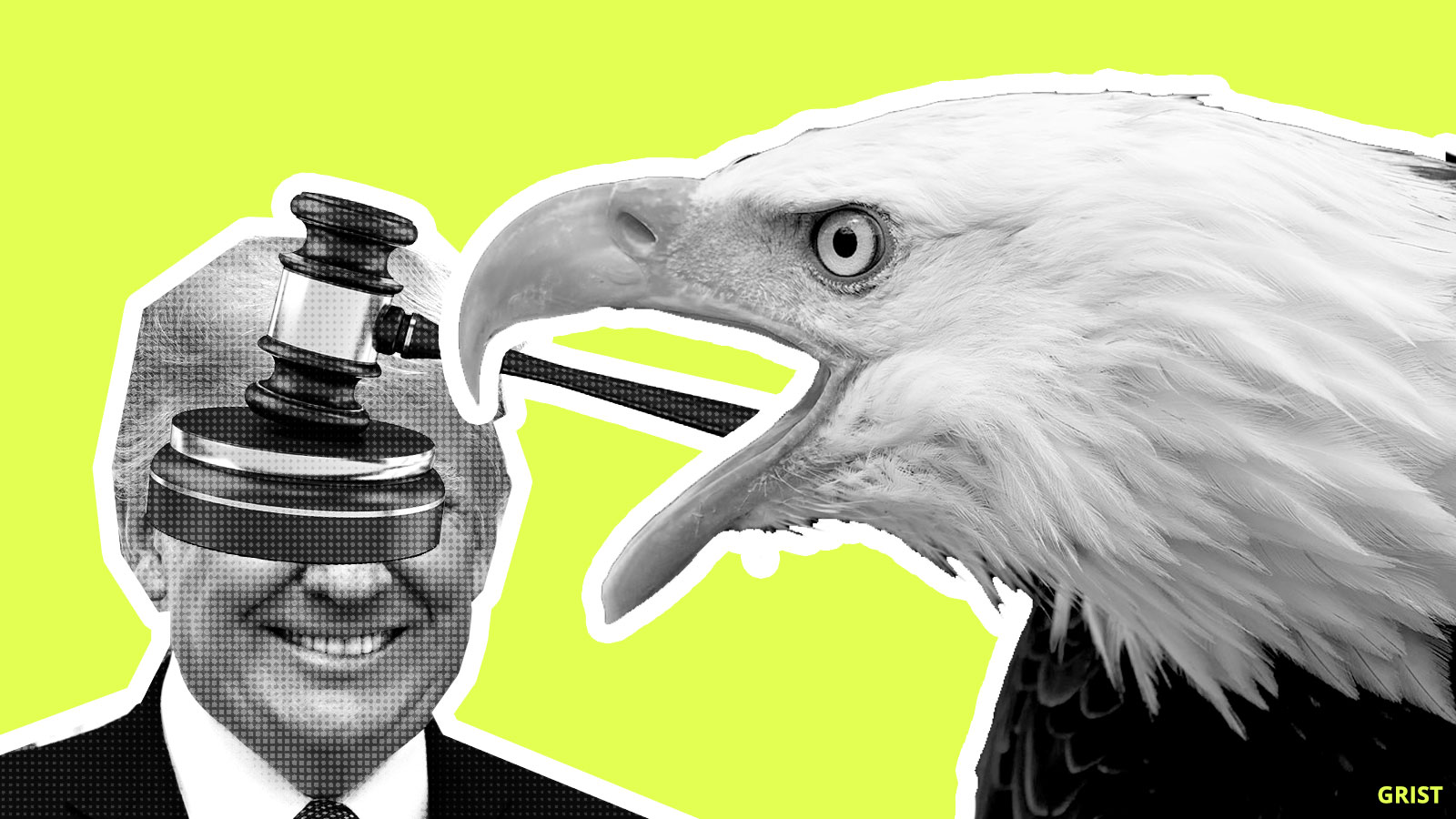 Eight of the largest environmental groups in the United States — including the Sierra Club, Earthjustice, and the Center for Biological Diversity — filed a joint lawsuit against the Trump administration for new rules unveiled last week that would weaken protections for endangered species.

The new regulations would make it more difficult to take climate change into account when deciding whether a species should be protected under the Endangered Species Act of 1973. It would also allow officials to pay more attention to the economic impacts of protecting species. The Trump administration announced the new rules four months after the U.N. released a report on biodiversity that found we’re on track to kill off a million species if we continue our polluting ways.

“Nothing in these new rules helps wildlife, period,” Earthjustice attorney Kristen Boyles said in a statement. “Instead, these regulatory changes seek to make protection and recovery of threatened and endangered species harder and less predictable. We’re going to court to set things right.”

The lawsuit comes on the heels of a new animal welfare plan proposed by presidential candidate Julián Castro, in which he suggests establishing a $2 billion National Wildlife Recovery Fund aimed at protecting animals from near extinction. This may be the first policy ever proposed by a presidential candidate that weaves wildlife, the climate crisis, and extinction all together.

Washington Governor Jay Inslee’s run for the White House was focused on confronting the climate crisis, and now he’s out. “It’s become clear that I’m not going to be carrying the ball,” the former high-school football star said on MSNBC Wednesday night. But Inslee’s environmentally focused policies might outlive his campaign: Earlier that day, he dropped a detailed 38-page plan to modernize the U.S. agricultural sector.

The Amazon is on fire right now, and Brazil’s far-right president Jair Bolsonaro is trying to gaslight the entire world by claiming that NGOs are to blame. (Hint: They’re not). Most scientists think that the wildfires are being driven by agricultural and industrial operations looking to clear land.

California’s largest utility, Pacific Gas & Electric, inspected portions of a power line just weeks before it sparked last fall’s Camp Fire — the deadliest and most destructive wildfire in the history of the state. According to the Wall Street Journal, the inspections (which were unusual since they involved climbing transmission towers) suggest PG&E had safety concerns about its lines.