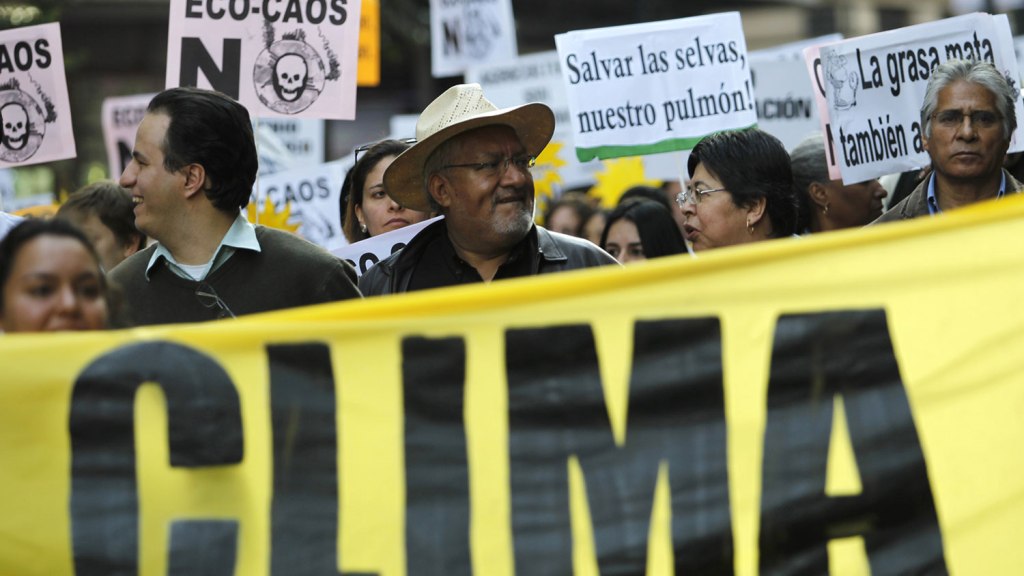 This just in, from the “we’re really goddamn tired of people saying that people of color don’t care about the climate” department: A new poll shows that Latino voters are significantly more likely than the U.S. population as a whole to understand climate change.

The survey, from Earthjustice and GreenLatinos, indicated that 66 percent of Latino voters — as opposed to 52 percent of all Americans, according to an earlier survey from Yale and George Mason — grasp the science behind climate change (i.e., that humans are causing it), and more than three-quarters of survey subjects support clean energy standards as a preventative measure against climate change.

But this part is truly alarming: 78 percent of Latinos surveyed reported having already experienced the effects of climate change in their own communities. Well, go figure: The regions of the U.S. with the largest Latino populations — like California, Texas, and Florida — are already drying up, drowning, or disappearing into the sea, respectively.

Why does this matter? For starters, it’s right in line with the most fundamental tenet of the environmental justice movement: That communities of color are more endangered by climate change than their white counterparts. But this new poll adds to the wealth of information indicating that Latinos are not only very much aware of climate change and why it’s happening, but also overwhelmingly support policies that mitigate it.