Will fossil fuel sponsors be allowed at the next U.N. climate conference? 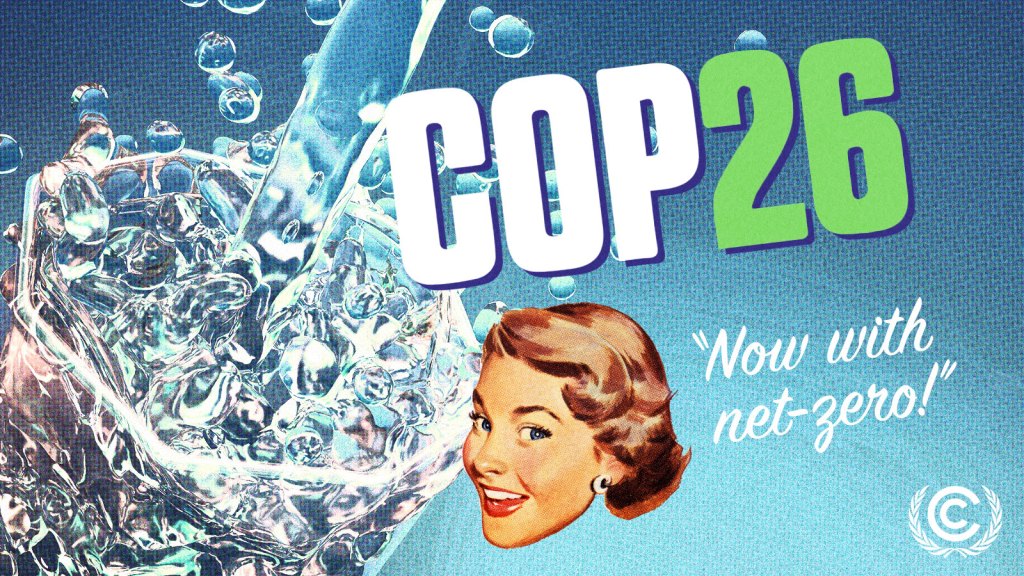 Will fossil fuel sponsors be allowed at the next U.N. climate conference?

For the first time ever, the most important international climate change conference will put its money where its mouth is. Or rather, other people’s money. The U.K. government, which is hosting the next Conference of the Parties to the U.N. Framework Convention on Climate Change, or COP26, has opened up a call for sponsors for the 2021 event with one key criteria: sponsors must have “ambitious net zero commitments” with a “credible short term action plan.” That’s an abrupt shift from past years, when the conference has been criticized for taking money from utilities, mining companies, and other fossil fuel interests.

In the world of climate action, 2020 has been the year of “net-zero.” From oil and gas majors like BP and Shell to tech giants like Microsoft and Apple, to food behemoths like Unilever, the number of companies that have made or strengthened promises to reduce their climate impacts to zero by 2050 in the past eight months is unprecedented. The term “net-zero” means these companies have pledged to reduce their emissions as much as possible and to offset the remainder with carbon removal methods, like planting trees and investing in new technology that can suck carbon out of the atmosphere. However, it’s important to keep in mind that the calculus is a bit slippery, and the aforementioned pledges all mean slightly different things.

This whole trend of going “net-zero” is tied to the Paris Agreement, which was reached at COP21 in 2015. While the agreement doesn’t set specific emissions reduction goals, it does require nations to do their darndest to limit global warming to 1.5 degrees C (2.7 degrees F). In 2018, a groundbreaking report from the U.N.’s Intergovernmental Panel on Climate Change said that the only chance in hell the world has of doing that is by achieving net-zero emissions by around 2050. That’s why net-zero by 2050 became the de facto deadline to decarbonize.

But the weird thing was that back in Paris in 2015, when delegates were shaking hands and agreeing to cut carbon emissions, they were doing it surrounded by banners and billboards bearing the logos of the conference’s corporate sponsors — some of which were fossil fuel companies. There was Engie, a French electric utility company and the country’s largest importer of natural gas, and EDF, another electric utility heavily invested in coal. BNP Paribas, a major bankroller of coal mines and coal-fired power plants, was also a sponsor.

Coal was king at the conference in 2018, when it took place in Poland and was sponsored by three Polish coal companies. The host city of Katowice operated a booth that was constructed with chunks of coal and featured an array of products also made from coal, like soap. One of the three sponsors, JSW, organized its own expert panels during the conference. Last year the trend continued in Madrid, where the conference was sponsored by Endresa and Iberdrola, two major Spanish energy companies and large greenhouse gas emitters.

In addition to allowing these companies to plaster their branding on the conference, many have criticized conference organizers for giving fossil fuel companies and trade groups an invite to send representatives to the annual climate talks since they began in 1995. Advocacy groups say their presence is the reason little progress has been made in advancing global climate action since 2015. Fossil fuel influence at the talks is no secret — in 2018, Shell executive David Hone said that the company put together a straw proposal that made it into the Paris Agreement regarding cap-and-trade systems.

The U.K.’s new rule won’t keep trade groups and lobbyists out of the hallowed halls of the conference, but it may keep fossil fuel companies off the banners. Climate Home News reported this week that the U.K.’s requirements for sponsorship mean it is effectively banning fossil fuel partners. But a spokesperson for COP26 declined to confirm whether that interpretation was accurate. “We conduct due diligence on all potential sponsors, and will ensure compliance with rigorous government standards,” the spokesperson said in an email to Grist.

If the conference does consider fossil fuel sponsors, BP could be an enticing contender — the British company has arguably a more ambitious plan to reduce its emissions than of any of its peers, and it recently said it expects to cut oil production by 40 percent in the next 10 years. That could potentially meet the “short term action plan” part of the requirements. However, both Carbon Tracker, a financial think tank, and the Transition Pathway Initiative, a global investor group, have found that BP’s emissions targets are not, in fact, aligned with the goals of the Paris Agreement.