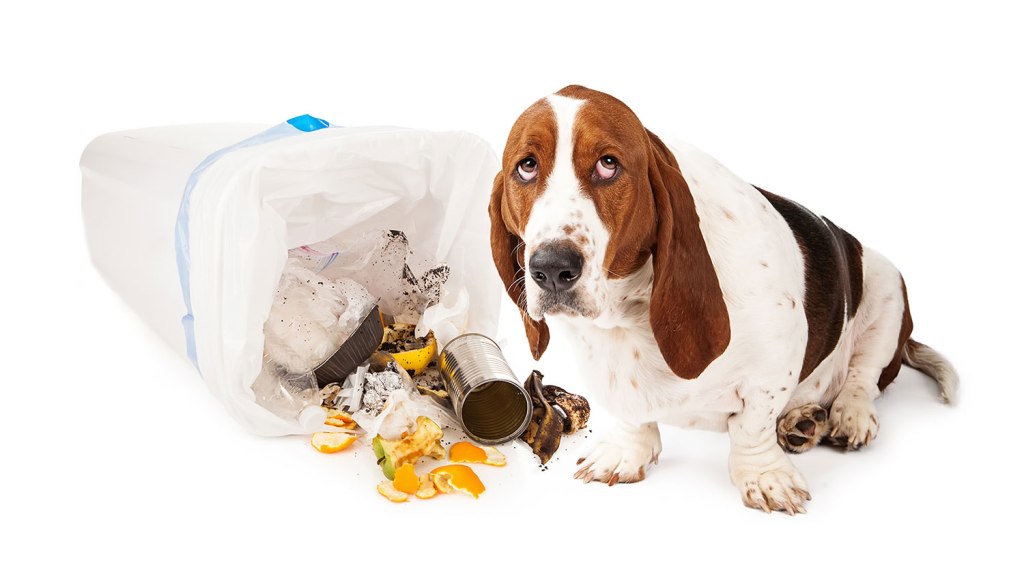 All across the infinite virtual trash heap that is the internet, people are claiming that 2014 was the worst year ever. Alright! It was pretty bad! But here at Grist, we literally make it our mission to find the hilarity in the most godforsaken, wretched situations. These are the six best laugh-worthy moments that came out of some remarkably terrible news for the environment. (We hope you appreciate irony!)

1. Yes, California has spent all of 2014 (and 2013, and 2012 …) being ravaged by unprecedented, devastating drought. But if it weren’t for that, the country may never have learned that goats, those most ornery of ungulates, will eagerly serve as lawnmowers and firefighters — AT THE SAME DAMN TIME!

2. In February, a fracking well in Greene Co., Penn., burst into flames, killing one worker onsite. Given the controversy around widespread fracking — and its potential consequences for the communities on the Marcellus Shale — one might assume that Chevron would attempt to handle the fuck-up gracefully. As I always say, when seeking the best response to a crisis situation, follow the lead of your average faculty sponsor of a high school Think-a-Thon team and buy pizza and pop for the whole town! But just one pizza and pop per household — why not fight obesity and gauche extravagance in a single grand gesture?

3. Speaking of fracking: The most logical association with the cure for breast cancer is, of course, a fracking drill. Never mind that chemicals used in fracking could be tied to serious problems in women’s health! In an excellent experiment in #branding, the Susan G. Komen Foundation partnered with fracking company Baker Hughes to paint 1,000 drill bits Passionately Pink®. These drill bits were dedicated at a Steelers game in Pittsburgh, in the heart of natural gas country, because in 2014 there’s no better way to show you care about women than to host a ceremony at an NFL game that prominently features a quarterback known colloquially as “Rapelisberger.”

4. This year, we started to explore a few alarming statistics in the sphere of reproductive health. Case in point: In the United States, 51 percent of pregnancies are unplanned. There are many, many ways to begin to address this. But Florida skipped methods like promoting universal access to birth control (too obvious) or making sure girls are comprehensively educated about all forms of contraception (meh) to instead film a bunch of dudes taking some strategic slices to the scrotum and broadcast it over the internet. While it’s extremely important to educate both sexes about how they can take contraceptive responsibility, one can always trust a dick-shaped state to focus on male genitalia.

5. In 2014, we officially entered the age of animal advocacy — and that’s animals advocating for humans, because we are so utterly useless at protecting the future of our own species. A protected population of beluga whales successfully blocked a gas pipeline in eastern Canada. Way to be, you giant albino water beasts! And this fall, a group of 35,000 walruses gathered together on an Alaskan beach to join humans in protesting a lack of action against global warming. Ha! Just kidding; they were forced to do so because of their rapidly melting habitat.

6. This year’s midterm elections were little short of disastrous, and the United States can now proudly claim Sen. James Inhofe (R-Okla.), card-carrying climate denier, as the leader of the Senate Environment and Public Works Committee. The rise of this wizened old loon to political prominence, however, has brought to light the fact that he really, truly believes that Barbra Streisand is behind a liberal conspiracy to convince the world that global warming is a thing. Isn’t that a hoot HA HA HA HA HA [gun emoji].