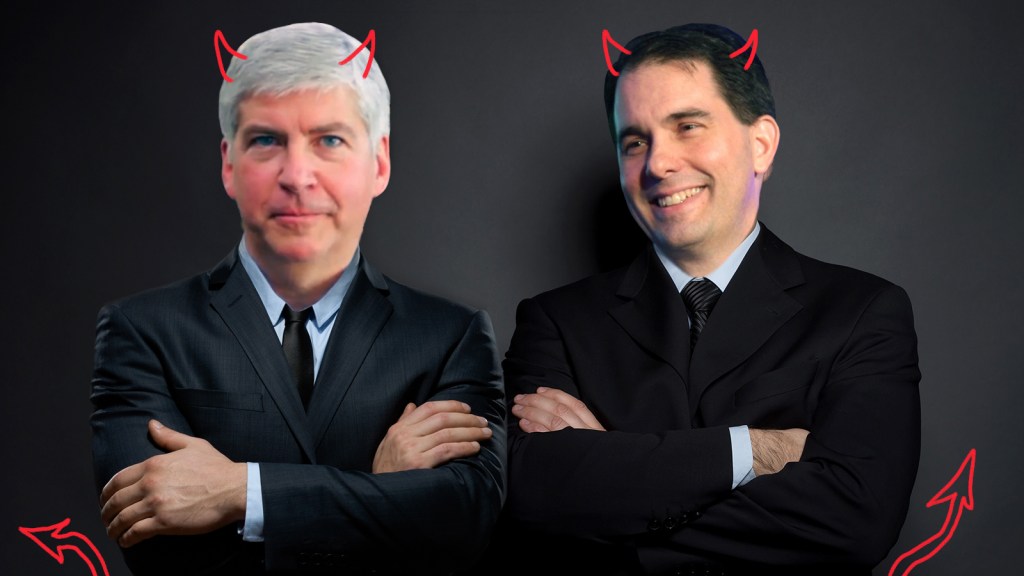 Last week, in a 5–4 order, the Supreme Court dealt a blow to President Obama’s climate legacy by suspending his carbon emission regulations for power plants while the rules wade their way through the courts. Justice Antonin Scalia’s death on Saturday complicates the story, but the stay of the Clean Power Plan still stands.

All of this business appears to have given some governors cause to seize the moment and halt efforts to comply with the now-stalled regulations.

Wisconsin Republican Gov. Scott Walker signed an executive order on Monday that blocks the state from submitting an action plan in compliance with the power plant regulations. (The Clean Power Plan is built around requirements that states cut emissions from their power sectors.) Wisconsin is one of several states suing to block the rules, and the recent SCOTUS stay appears to have prodded Walker out of his post-presidential-bid slump. Said the governor in a statement, “Clearly, this rule exceeds the President’s authority and would place an undue burden on the Wisconsin ratepayers and manufacturers.”

Rick Snyder, Republican governor of known environmental safe haven Michigan, also announced Tuesday that his state would not comply with the Clean Power Plan as it makes its way through the courts. Painting a rosy view of the decision, a statement from the Michigan Agency for Energy read, “Michigan will continue to move forward with Gov. Snyder’s priority to protect our environment for the generations to come, by reducing mercury, acid rain and particulates.” (… And lead?)

Snyder isn’t being entirely consistent on this issue, though. On Tuesday, he also signed onto a new Governors’ Accord for a New Energy Future, which has 17 states committing to expand clean energy generation, encourage cleaner transportation, and develop “energy plans and strategies to implement energy improvements.” Now if only there were a set of regulations that called on all states to do these kinds of things.

Montana, Texas, Utah, and Wyoming are also suspending action to comply with the Clean Power Plan.

Kentucky, for its part, appears to have given up on the environment entirely, with the state announcing the termination of John Lyons, assistant secretary for climate policy, and Mike Haines, general counsel for the environment cabinet. Republican Gov. Matt Bevin fired the state’s forestry director and the head of its Environmental Quality Commission earlier this year. Bevin has previously referred to climate change as “fluff and theory.”