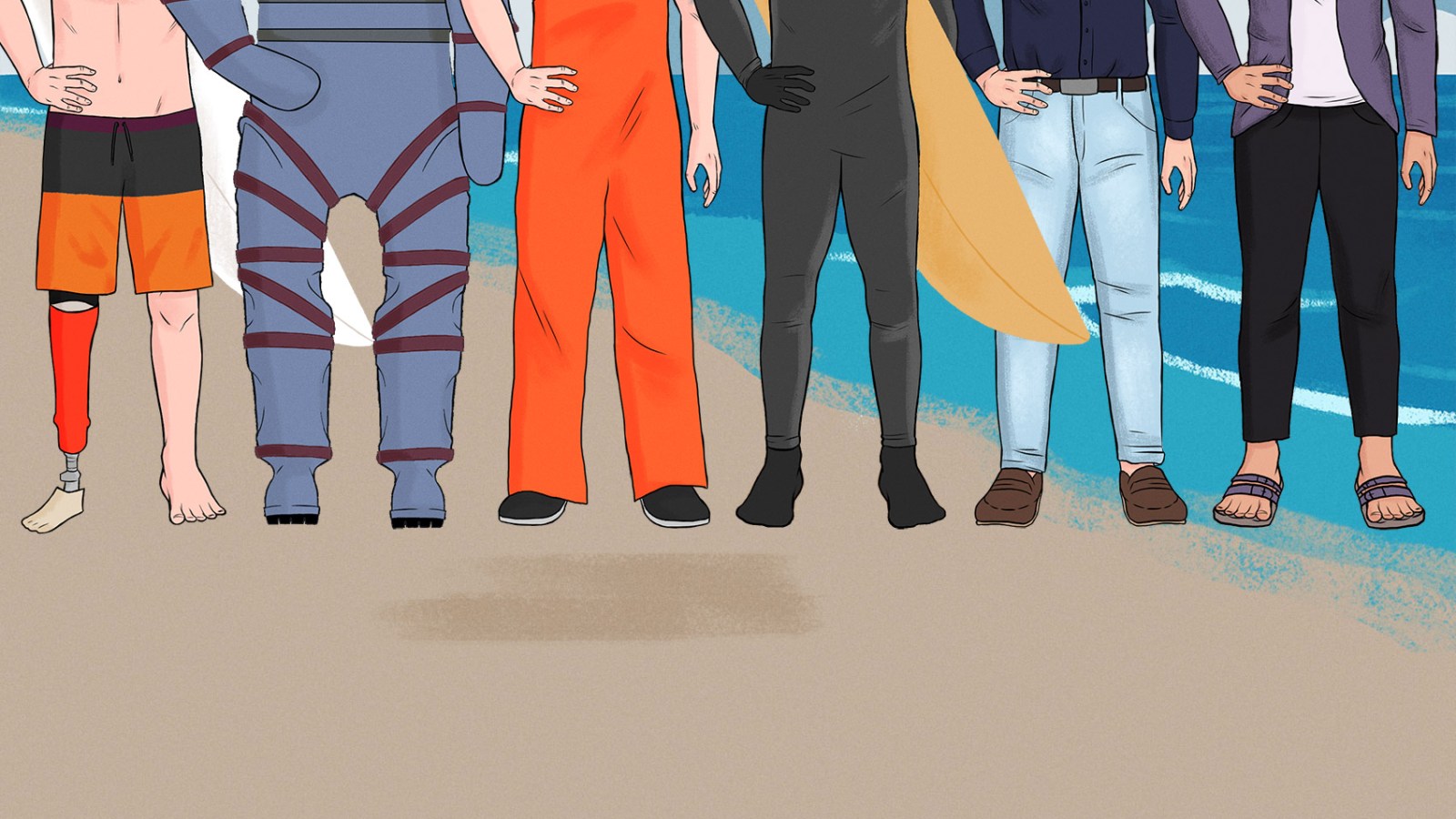 When it comes to the oceans, grandiosity is the rule. In scale, and in their importance to us, the oceans are huge — they cover two-thirds of the world’s surface and contain 90 percent of the planet’s habitable space. Three billion people rely on them as a primary source of protein, and the rest of us rely on them for, well, a lot of other stuff — including our medicine, leisure, livelihood, transportation, culture, climate, cuisine, just to name a few. I mean, we call Earth the Blue Marble for a reason.

But for most of us, the sea is something considerably smaller: a sandy beach, a rocky coast, a tug on a line, a clam pried up from dark mud, sunblock, sunburn, salt in the eyes, cold spray, warm waves. Maybe the seaside is a place where you were innocent once (splashing in the wavelets, building a sandcastle). Maybe it is the first place you encountered death (the seal’s body rolling slackly at the edge of the surf).

So when it comes to the challenges facing our oceans, let’s make it personal. This month we’re bringing you the stories of 15 people who get down in the waves (literal and figurative) on the reg. From fisherman to surfer, activist to scientist, all 15 of our ocean heroes have an intimate knowledge of the sea and the massive problems facing it. Let’s see what they can teach the rest of us. Jump in.

When it comes to sustainable seafood, you could say director of Seafood Watch Jennifer Dianto Kemmerly is the ultimate arbiter of taste. 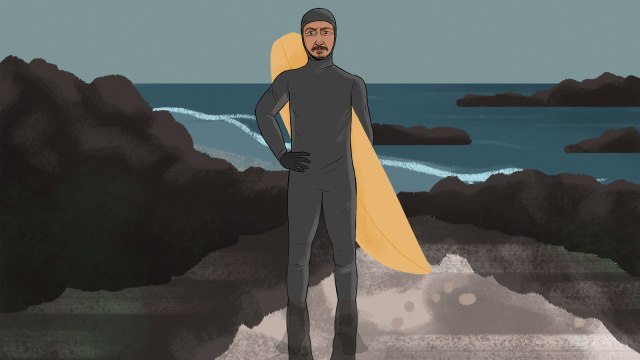 Ramon Navarro first came to the sea with his fisherman rather, found his own place on it as a surfer, and now fights to protect the coastline he loves. 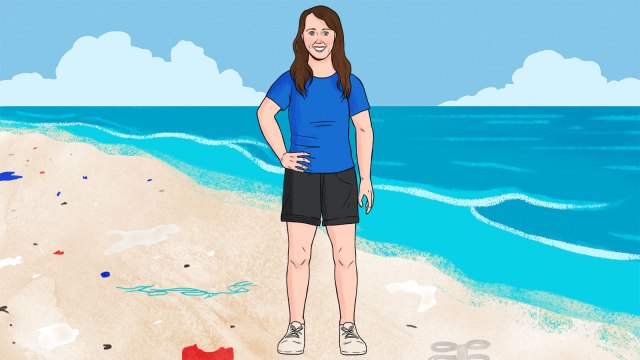 Carolynn Box, environmental program director of 5 Gyres, talks about what it's like to sail across the ocean, pulling up plastic in the middle of nowhere. 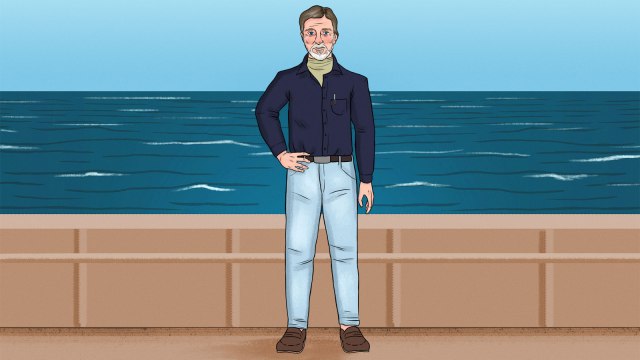 John Delaney is taking the internet underwater, and bringing the deep ocean to the public. 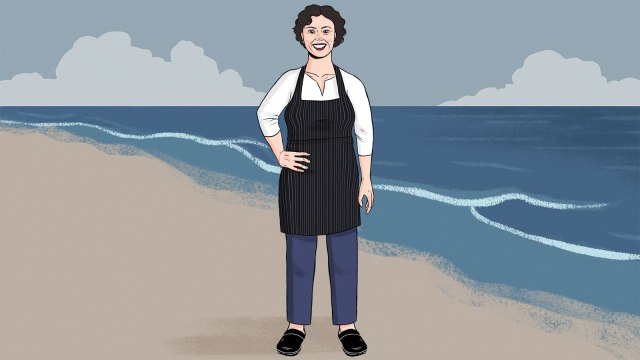 This chef built her reputation on seafood. How’s she feeling about the ocean now?

Seattle chef Renee Erickson weighs in on the world's changing waters, and how they might change her menu. 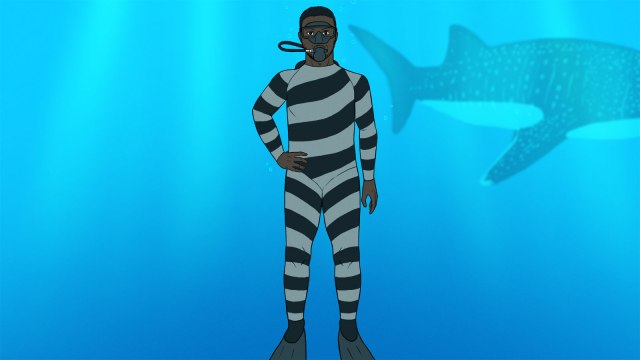 This scuba diver wants everyone — black, white, or brown — to feel at home in the ocean

Kramer Wimberley knows what it's like to feel unwelcome in the water. As a dive instructor and ocean-lover, he tries to make sure no one else does. 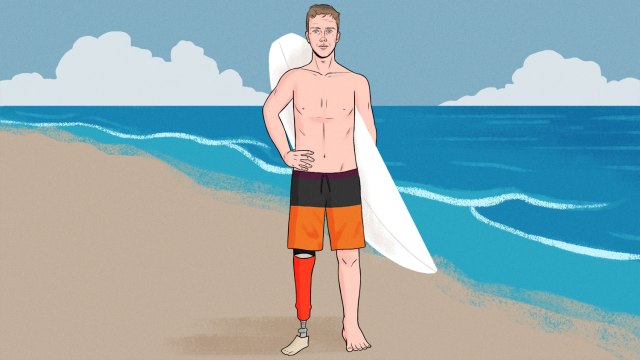 Mike Coots lost his leg in a shark attack. Then he joined the group Shark Attack Survivors for Shark Conservation, and started fighting to save SHARKS from US. 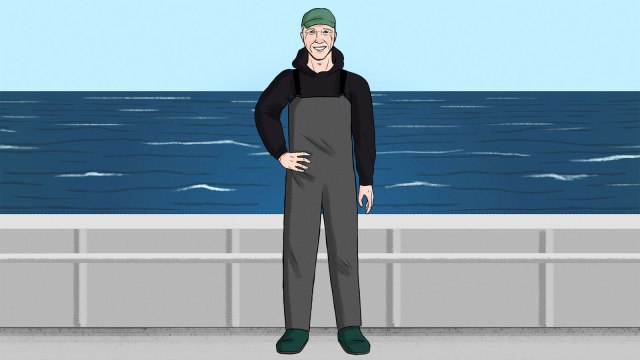 Paul Dobbins' farm needs no pesticides, fertilizer, land, or water — we just have to learn to love seaweed. 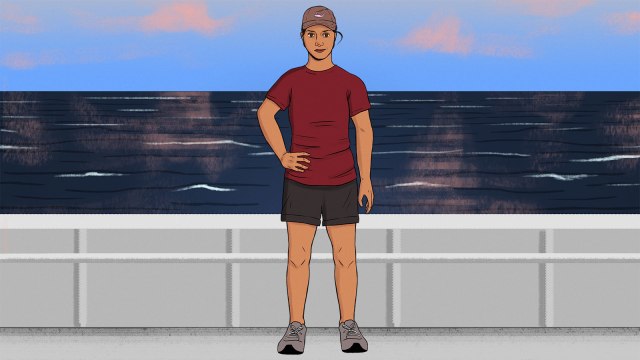 What is so great about whales? This scientist says it’s their poop

Asha de Vos studies how the blue whales of Sri Lanka, threatened by a booming shipping industry, help feed an ecosystem from the bottom up. 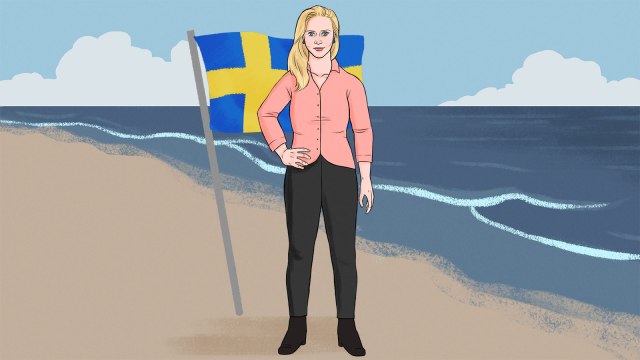 Lisa Emelia Svensson wants to figure out the value of the seas. 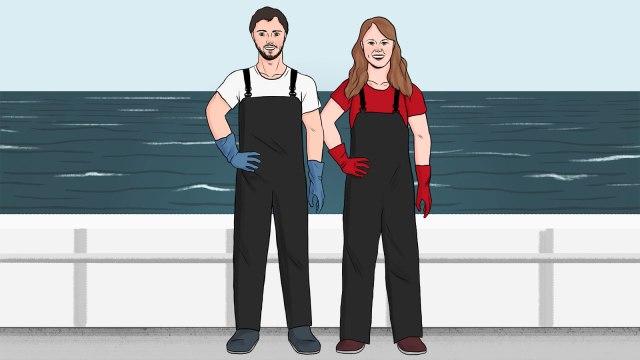 Andrew and Sophie never planned to be commercial fishermen -- but they tried it for a summer. Here's what they learned. 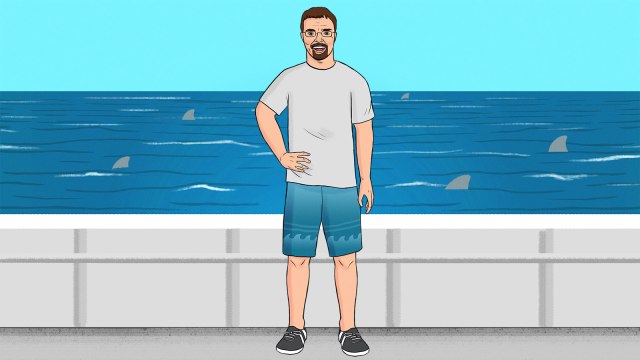 You probably aren't going to tango with a tiger shark anytime soon -- but David Shiffman does it on a weekly basis, for science.