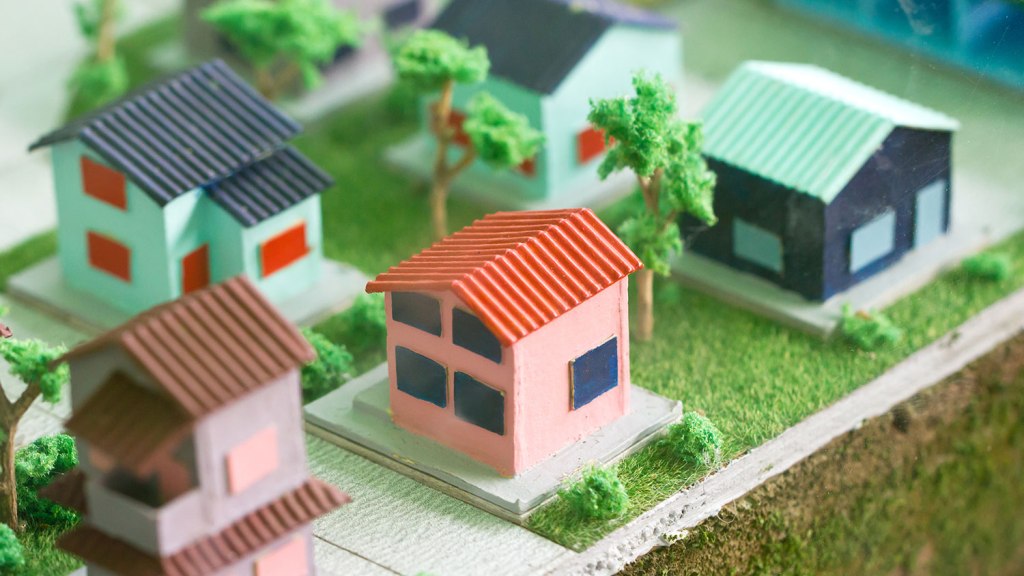 Over at FiveThirtyEight, Ben Casselman argues that the supposed millennial affection for cities is a myth. Casselman points out that more millennials are moving to the suburbs than to cities:

According to U.S. Census Bureau data released this week, 529,000 Americans ages 25 to 29 moved from cities out to the suburbs in 2014; only 426,000 moved in the other direction. Among younger millennials, those in their early 20s, the trend was even starker: 721,000 moved out of the city, compared with 554,000 who moved in. Somewhat more people in both age groups currently live in the suburbs than in the city.

Indeed, for all the talk of the rebirth of American cities, the draw of the suburbs remains powerful. Across all ages, races, incomes and education groups, more Americans are still moving out of cities than in. (Urban populations are still growing, but because of births and immigration, not internal migration.)

The common narrative isn’t entirely wrong about the long-term trend lines. Millennials are moving to the suburbs at a much lower rate than past generations did at the same age. In the mid-1990s, people ages 25 to 29 were twice as likely to move from the city to the suburbs as vice versa. Today, they’re only about a quarter more likely. But even that slowdown appears to be mostly about people delaying their move to the suburbs, not forgoing it entirely. Today’s 30- to 44-year-olds are actually heading for the suburbs at a significantly faster rate than in the 1990s.

Is this true? Have a million trend pieces about young, bearded urban hipsters buying locally made artisanal pickles been wrong? Is the resurgence of urbanism just a mirage?

Only in part. Casselman is right that the supposed preference for inner cities among affluent younger people is being overhyped by the media. The reason, which Casselman sort of suggests toward the end of his piece, is that journalists and other creative culture influencers live in a handful of places — New York, Los Angeles, San Francisco, Washington, D.C. — that have way more young creatives in the inner city than you find in more typical American cities like Cleveland or Memphis. In most metro areas, the overwhelming majority of people with means live in the suburbs, as do a large majority even in metro New York.

All that being said, Casselman understates the reality and importance of the fact that more people are choosing to live in cities. For decades, the share of people who could afford to live in the suburbs but chose the inner city was tiny and shrinking. Now it is growing, even if it remains a minority.

It’s also worth noting that even some of those people who live in suburbs prefer walkable urbanism to car-dependent, carbon-intensive suburban sprawl. Small towns and inner-ring suburbs can offer walkable urbanism, and many of the people moving to suburbs are favoring those areas with denser, mixed-use downtowns. Perhaps more of those people would like to live in the inner city but are avoiding crime, seeking better public schools, or following jobs, which have largely dispersed to suburbia.

There can be a difference, in other words, between what people want to do and what they actually do. Another factor pushing some young people to the suburbs is the cost of living in the hottest cities. They are competing for housing in those cities with empty-nest retirees, who have a lifetime of savings and home equity, and wealthy foreign investors. You can’t just look at where people are living to see where they want to live, you have to look at price signals. The high prices in cities like New York, San Francisco, and Boston show that more people want to live in those cities, they just can’t afford to. The problem is that there isn’t a lot of new housing going in to keep up with rising demand. But if there were, you might see more millennials moving to cities than leaving them.

As Christopher Leinberger and Patrick Doherty wrote in The Washington Monthly in 2010, property values in the trendiest urban neighborhoods have surpassed those of the exurbs:

Ten years ago, the highest property values per square foot in the Washington, D.C., metro area were in car-dependent suburbs like Great Falls, Virginia. Today, walkable city neighborhoods like Dupont Circle command the highest per-square-foot prices, followed by dense suburban neighborhoods near subway stops in places like Bethesda, Maryland, and Arlington, Virginia. Similarly, in Denver, property values in the high-end, car-dependent suburb of Highlands Ranch are now lower than those in the redeveloped LoDo neighborhood near downtown. These trend lines have been evident in many cities for a number of years; at some point during the last decade, the lines crossed. The last time the lines crossed was in the 1960s — and they were heading the opposite direction.

This trend is also visible on Long Island, N.Y., where the most car-dependent suburbs are seeing declining interest from younger buyers. The shrewdest towns have recognized that they need to build up walkable downtowns to appeal more to millennials. Many affluent suburban towns, from Long Island to Bethesda, are now filling in their downtowns around train stations with denser, mixed-use development and pedestrian-friendly streetscapes.

Another way of measuring what people want is to ask them. Casselman cites a recent poll from the National Association of Home Builders showing that the vast majority of millennials would prefer to settle down in the suburbs. An official from the association told The Wall Street Journal, “While you are more likely to attract this generation than other generations to buy a condo or a house downtown, that is a relative term.” Still, relative matters, because it signifies a change.

The NAHB poll’s finding is atypical anyway. A poll taken last year by TransitCenter, a pro-public transit nonprofit, found that 32 percent of Americans younger than 30 say their ideal neighborhood is in a city, versus 16 percent of people 30 and older. And a large majority of millennials said their ideal neighborhood would have shops and businesses as well as houses. TransitCenter also found millennials were more likely than older people to ride public transit and to have delayed getting their driver’s license. The Pew Research Center found last year that 48 percent of Americans overall choose walkable urbanism over suburban sprawl when the options are actually described to them. Even though that isn’t a majority, accommodating anywhere near that large minority in urban environments would require major changes in our land use and transportation arrangements.

Without such changes, the undersupply of housing in desirable, walkable urban neighborhoods will continue causing prices to spike. That’s why we need new policies — loosened zoning restrictions to spur development of more market-rate housing and public investment to provide more subsidized housing — to welcome more residents into inner cities while restraining price increases.

The fact that a growing minority of Americans want to live in an urban environment presents an opportunity to lower our carbon footprint and increase economic and racial integration. But, again, that’s only if we get the housing and transportation policy responses right. Otherwise, many neighborhoods in hot cities will be populated just by the rich — with most young people priced out, and current low-income residents pushed out, relegated to the suburbs whether they want to be there or not. Not all millennials want to live in cities, but plenty of them do, as do increasing numbers of older people — so we’d better start planning accordingly.