How Biden could push companies further on climate 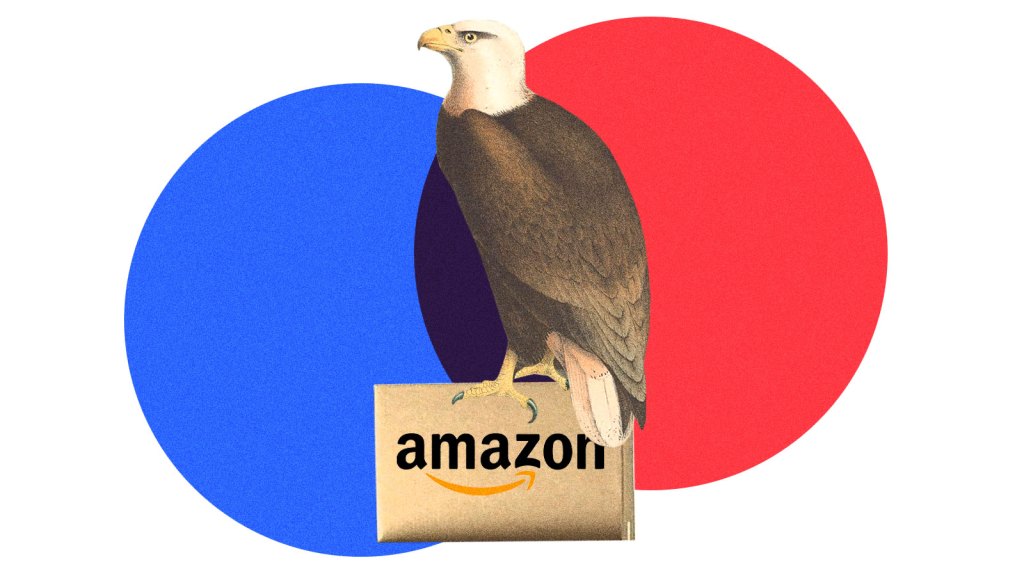 How a Biden administration could push companies further on climate

Over the past year or so, as the Trump administration continued to roll back or weaken as many climate regulations in the United States as it could get its hands on, the corporate world seemed to be doing the opposite. A steady stream of companies — from tech giants like Apple to oil majors like BP to retail behemoths like Amazon — announced major commitments to decarbonize their businesses. Pledging to go net-zero became the new gold standard for corporate sustainability.

While many companies haven’t yet matched their net-zero promises with specific action plans, that could change under the administration of President-elect Joe Biden. With the executive branch and the private sector pulling in the same direction on climate, experts expect progress on corporate pledges to continue.

“Companies and investors really struggle with uncertainty,” said Tom Murray, who advises companies on reducing emissions for the Environmental Defense Fund. “They often use it as an excuse for inaction. So by making climate change a top priority, president-elect Biden is putting an end to that uncertainty and calling for real action.”

Murray and other experts on corporate sustainability pointed to some key actions that Biden may take that will enable companies to keep up the momentum.

Perhaps the easiest one is rejoining the Paris Agreement, which the former Vice President has made clear he intends to do. “That’s so much more than symbolic,” said Mindy Lubber, CEO of the sustainable investing nonprofit Ceres. “It creates a goal for all of us, a North Star to get to net-zero emissions by 2050. Companies want to go there, but they want to know the government’s going there as well.”

Lubber and Murray also expect Biden to use his executive power to reverse a number of Trump’s rollbacks, like reinstating fuel economy standards for vehicles, putting controls on power plant emissions, and reducing methane emissions from the oil and gas sector. The first step on many companies’ journeys to net-zero is to reduce emissions from their operations, whether that’s greening the electricity powering their offices and factories or the vehicles they use to make deliveries. Lubber said companies may be more likely to throw their weight behind stricter regulations now than they have been in the past. “The opportunity to rethink and rebuild those regulations is crucial,” Lubber said. “It will take time, there’ll be disagreements, but I think we will have not only political, but corporate support for doing that.”

Rolf Skar, campaign director for Greenpeace, recommends that the Biden administration negotiate trade agreements with climate targets in mind — a move that could help companies clean up their supply chains. “Global supply chains that are dependent on things like palm oil from Indonesia, paper from Indonesia, soy and beef from the Amazon,” Skar said. “Companies pretty early on realized this is a PR disaster for us, we’re literally fueling the fires in these rain forests.”

But the proliferation of pledges by companies to stop deforestation aren’t working. The EU recently took bold action, blocking a major trade deal with South American countries until Jair Bolsonaro, Brazil’s president, agrees to do more to reduce deforestation and wildfires in the Amazon. “If the U.S. were to exert that sort of pressure as well, then countries like Brazil will be motivated by dollars to make some changes, potentially,” Skar said. “That in concert with companies acting in good faith to try to address these problems could really get us somewhere.”

But many companies won’t be able to fully decarbonize in just 30 years and will need to pay to remove carbon from the atmosphere to make up for continued emissions. Today, the technology to do this is far too expensive. Giana Amador, the managing director of Carbon180, a nonprofit focused on carbon removal, said the Biden administration could accelerate the development of negative emissions technologies to help bring costs down. Biden has already made this a priority in his transition plan, and he can pull from the same playbook he used to develop solar technology in 2009, like increasing research and development funding, offering loan guarantees, and supporting early demonstration projects. He would need support in the Senate, but Amador said there’s already interest in carbon removal on both sides of the aisle.

“I think we’ve really seen a significant step change over the last five years since we were founded in 2015,” Amador said. “Not just the growing recognition that carbon removal is a central pillar to climate action, but it’s one of the areas where we’ve really been able to make bipartisan climate progress.”

Carbon removal may be bipartisan, but most climate policies are not. Murray said the private sector is going to need to start lobbying Congress if they companies want to make good on their pledges. “That’s the big new task,” said Murray. Biden has promised to put the country on a path to a 100 percent clean electricity grid by 2035 and to shore up the electric vehicle market with 500,000 charging stations, but those two goals can’t happen through executive action alone. Murray said companies have to be “champions for a smart climate and clean energy policy, and incentives that help move their companies, and the whole economy, toward climate stability.”

The other big test for companies that have committed to net-zero will be to see who steps up in moving from a net-zero commitment to a detailed net-zero roadmap. “I really want to see companies with transition plans with clear and specific milestones along the way for 2030, 2035 and 2040, for how they’re going to get there,” Murray said.