3 climate hawks who won their races 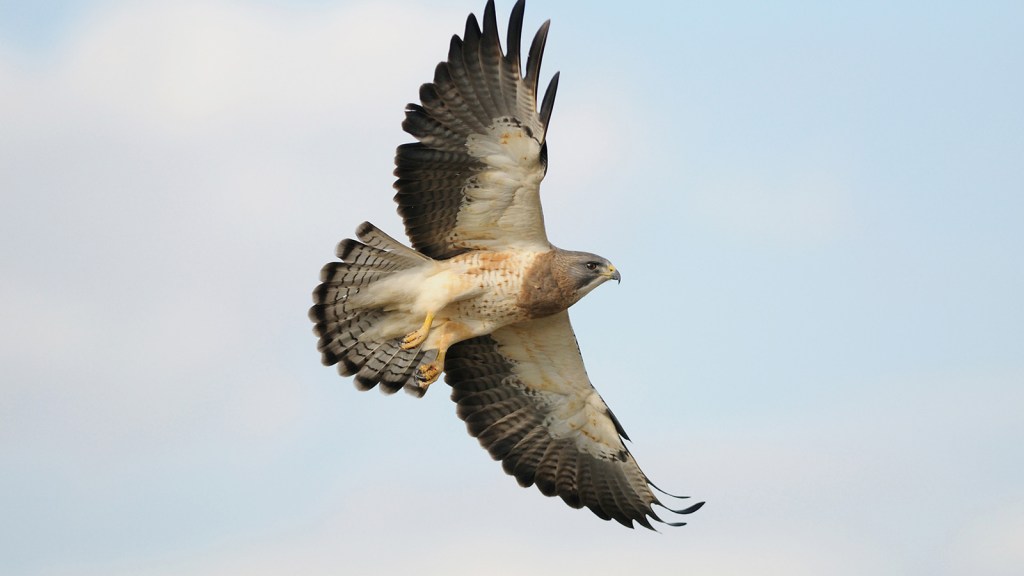 3 climate hawks who won their races

There were a few wins for the climate movement on Tuesday night. And, alas, a greater number of losses. Here are results from a handful of the most interesting races with the most hawkiest candidates.

Gary Peters, a Democrat who’s served in the U.S. House for the past six years, won the open Michigan Senate seat in part by emphasizing the issue of climate change. “Michigan is on the front lines of climate change with our Great Lakes and economic system,” Peters told The Washington Post this spring. “This is something elected officials should be talking about — we have to be concerned about it.” Peters also fought the Koch brothers when one of their companies dumped huge piles of filthy petcoke, or tar-sands residue, along the Detroit River; he’s credited with helping to get the piles removed.

Democrat Brian Schatz was appointed to the Senate in 2012 to take the place of deceased Sen. Daniel Inouye, and in Tuesday’s special election the voters gave him the seat for another two years. While many Senate Dems say the right things and take the right votes on climate change, Schatz has emerged as a real leader on the issue. In March, he co-organized an all-night climate talkathon on the Senate floor, to raise the issue’s profile and get his fellow senators more engaged. And he wants to get average Americans more riled up about climate change too: “We need more passionate enthusiasm and engagement from the public,” he told Grist earlier this year.

Democrat Jeanne Shaheen beat back carpetbagger and climate flip-flopper Scott Brown to win a second Senate term. She’s repeatedly spoken out about the need for climate action, and has cosponsored a bill that would create a national renewable energy standard. “Climate change is very real, and here in New Hampshire we are already seeing consequences,” she said earlier this year. She’s also gotten props from greens for tirelessly pushing energy efficiency, specifically an efficiency bill she’s cosponsored with Republican Rob Portman.

Democrat Rick Weiland never had much of a chance in conservative South Dakota, where he was up against former Gov. Mike Rounds (R). But he put up a good fight. And unlike other Democrats running in red states, Weiland offered an aggressively green agenda. As Ben Adler reported last week, Weiland called for a carbon price, opposed the Keystone XL pipeline, and argued that we need campaign finance reform to tamp down the influence of Big Oil and other polluters on our elections.

After serving one term in the Senate, Democrat Mark Udall, a climate hawk, got beat by Republican Rep. Cory Gardner, a climate wobbler. As Ben Adler noted earlier this year, Udall “unequivocally supports efforts to address climate change, and he’s pushing to renew tax credits for wind energy.” At the same time, “he also backs his state’s fossil fuel industries, including the booming fracking sector.” That carefully calibrated moderation — and more than $12 million of spending by green groups — didn’t help him keep his seat.

Democrat Shenna Bellows waged an unsuccessful long-shot campaign against popular incumbent Susan Collins, arguably the most moderate Republican in the Senate. Even the mainstream environmental groups backed Collins, who has called for climate action and in 2010 sponsored a cap-and-dividend bill. But Bellows was clearly the greener candidate, which is why she got the backing of the Climate Hawks Vote PAC. As the PAC explained in its endorsement, “She will seek limits on carbon emissions. She opposes the Keystone XL pipeline. And — unlike Collins — she’s taken a firm stand [against] the proposed Portland Montreal Pipeline Reversal, a plan to re-engineer an existing pipeline to carry carbon-intensive tar sands from Canada to Portland, Maine and then to the global marketplace.”

“Climate change is the greatest threat to Michigan and to the world in the 21st century,” said Paul Clements, the Democrat who challenged Rep. Fred Upton. Clements campaigned on creating clean energy jobs. “Clements is a bona fide climate hawk,” David Roberts wrote last week — and, indeed, he won an endorsement from the Climate Hawks Vote PAC. Upton, chair of the House Energy and Commerce Committee, used to say sane things about climate change, then turned tail after the Tea Party rose up. Starting late last month, it looked like Clements might pose a real threat, but ultimately the voters sent Upton back to the House, where he’ll keep on serving the interests of Big Fossil Fuels.

Back when Charlie Crist was the Republican governor of Florida, from 2007-2010, he was quite good on climate change and energy issues. That, among other things, meant he was too liberal for the Republican Party; he left to become an Independent, then a Democrat. He became even more outspoken on climate change as he mounted a challenge this year against incumbent Republican Gov. Rick Scott, who’s been terrible on enviromental issues. But even though climate change poses a particularly huge threat to Florida, that didn’t sway enough voters to Crist’s side; Scott squeaked through with a reelection win.