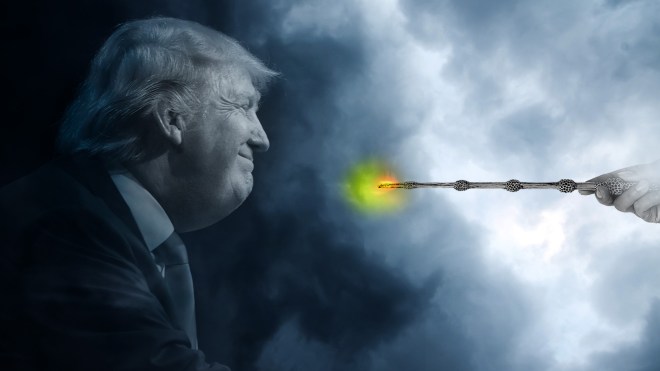 It’s a bad sign when writers frequently compare the U.S. president-elect to dark lords in fantasy books. There’s even a quiz for Who Said It: Trump or Voldemort?

Last night, I was reading my 7-year-old son the final Harry Potter book. We were close to the end, when Neville brings Harry, Hermione, and Ron into the Room of Requirement, where they will prepare to take on, against all odds, Voldemort and his Death Eaters. Then, in walk Fred, George, Lee Jordan, and (the radiant) Ginny. I started to cry. Cho, Luna, Dean, Padma, Parvati, Seamus, even Michael Corner. They all are prepared to fight for what’s right. Harry’s not in it alone. Dumbledore’s Army will take a stand.

Trump’s recent cabinet appointments read like a who’s who of environmental Death Eaters. We have Rick “Expelliarmus, Department of Energy!” Perry. EPA pick Scott Pruitt and the chamber of Big Oil secrets. And then there’s Hex Tillerson, current petro king and possible secretary of state.

Given what’s at stake, I don’t want to offer false assurances that this unfolding story of horrors will end well. But it’s important to know we’re not alone. And to look for signs of progress. You never know when there’s going to be a plot twist.

Here’s the third edition of this newsletter, in which — lumos! — I’m casting a light on a better path forward. It’s time for Dumbledore’s Army to take another stand.

Feedback welcome. And if you like what you’re seeing, please dupe your friends into subscribing.

People you should know

Check out what these rad folks are up to — I’ve been lucky to be around them this fall: 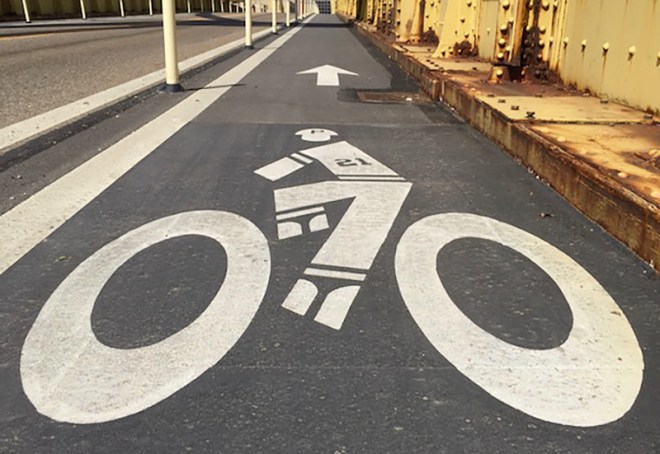 We’ll always have California: The election outcome there may help the state meet its ambitious plans to tackle climate change. Says its governor, in response to fears that a Trump administration may jeopardize climate science: “If Trump turns off the satellites, California will launch its own damn satellite.” The two other West Coast states are also committed to fighting climate change, with Portlandia leading the way.

Meanwhile, in other parts of the country, Illinois and Michigan passed bills that will give clean energy a chance to thrive, and Rhode Island is playing host to the country’s first-ever offshore wind farm.

Across the pond, Paris is dealing with pollution problems by making public transportation free for periods of time. Can we just make transit free everywhere, already? In Vancouver, half of all trips — let’s say that again, HALF — are already taken by public transit, foot, or bike, a milestone the city met five years ahead of schedule. By the way, did you know that you can rate the bike-friendliness of a business establishment on Yelp? Yup. Yulp.

In other good news: Google, one of many companies forging ahead on sustainability, will be powered 100 percent by renewables in 2017. To spur clean-energy solutions, Bill Gates and other big-shot gazillionaires launched a 20-year billion-dollar fund. (Gates conceded that $1 billion doesn’t exactly put a dent in their combined net worth — come on, guys, shell it out.)

Eye candy. Check out the growth of solar from 1984 to the current day in this part of China’s Qinghai province, compliments of Google.

I’m combing through books like these for insights into our political situation and for input on a way forward. If you have a question for one of the authors, send it my way and I’ll do my best to get it answered.

How to make a better world right now

Grist guide for the holidays 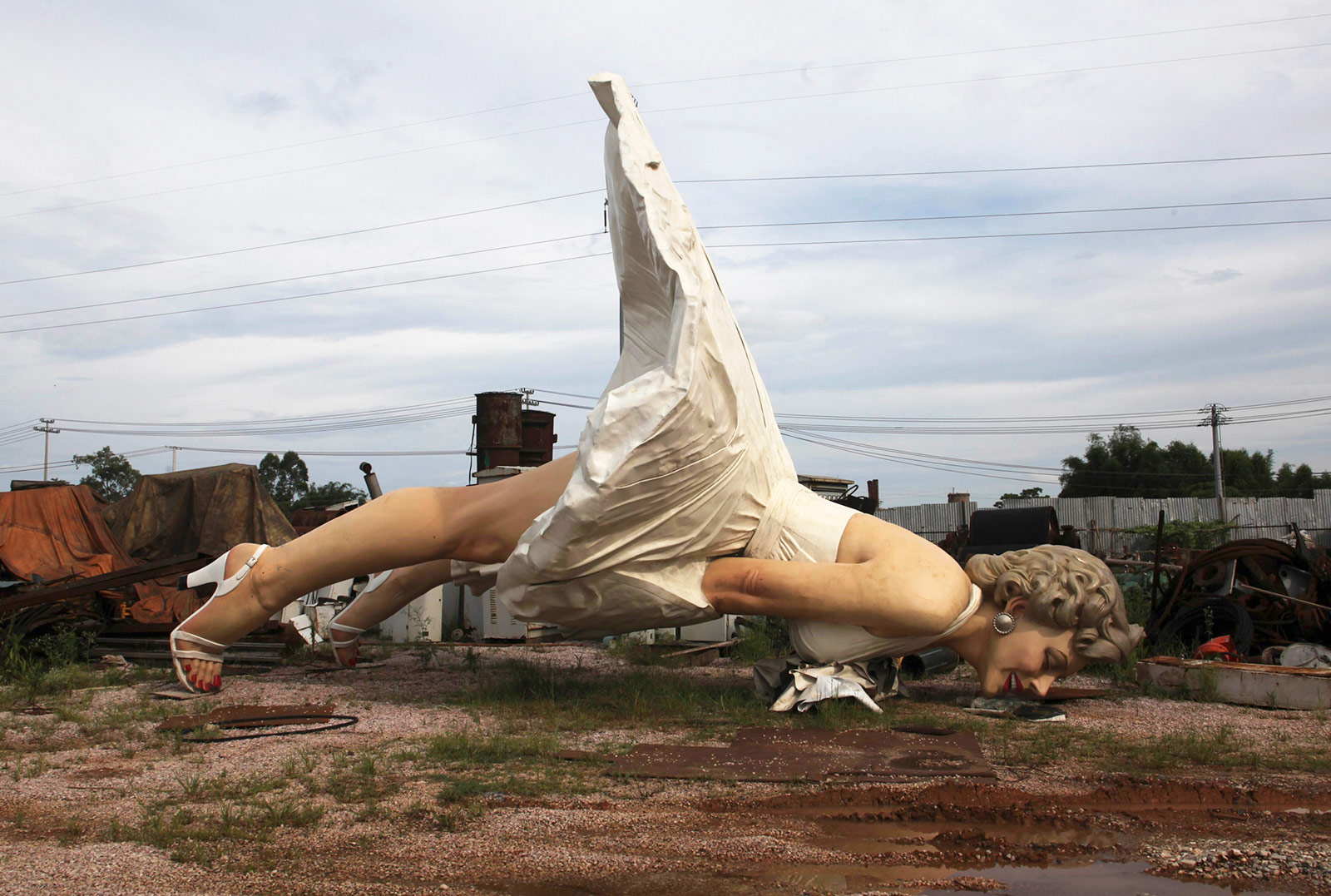 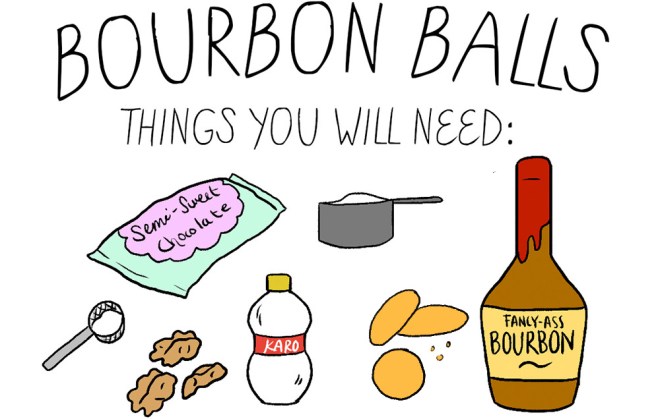 Voilà. A zesty kick for your holiday party — and a little extra bourbon to steel your courage to take on He-Who-Must-Not-Be-Named.

How food, forests, and people are connected, in 10 charts

What voting rights mean for the planet