This year, I made it my goal as a reporter to stake out that space in a hypothetical Venn diagram where the environment, the economy, and technology intersect.

And so, I had a terrific time nerding out over questions like: What does the Paris climate accord mean for research and development into renewable tech? If oil prices stay this low, will that stifle the financial incentive to look for alternatives? Or does it mean that we can finally raise the gas tax and funnel that money into transit and infrastructure? What if we went into a full-on freak-out about climate change, the way that we did about communists a very long time ago? What kind of crazy technology might we end up with?

So those were the vague, big ideas that obsessed me. But 2015 was also a great year for some very specific stories that condensed expansive dreams and worries about technology, money, and the environment into very sharp, specific detail. Here are a few that I can’t stop thinking about.

Why can’t startups that make renewable tech be as bratty — or as rich — as those that make software?

Today’s unicorn startups have had it way easier than the recent crop of energy startups. Airbnb and Uber were able to snag venture capital even though their business model was illegal in nearly every city they were operating in and they were a threat to already-existing industries (the hotel industry for Airbnb, and taxi companies for Uber). But that was fine, because the cash they raised hired the kind of political lobbyists that continue to fend off attempts to regulate or shut them down. Now, Airbnb, a seven-year-old company, compares its political influence to the NRA (and can similarly mobilize a mass of supporters among its user base). There have been no such Wild West grace periods for renewable energy startups.

There’s also a lot less money sloshing in the direction of energy startups. Scroll through the list of startups that are funded and mentored through startup incubators like Y Combinator and you’ll find few products — software or hardware — that are designed to have a positive environmental impact. That said, clean energy patents are on the rise anyway, and the relative unpopularity of renewable energy also makes it less vulnerable to patent trolling. 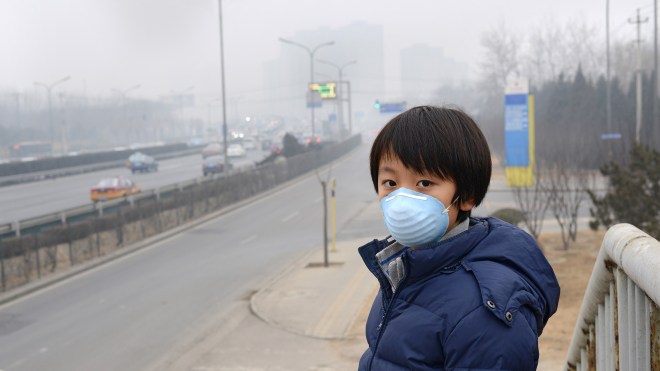 Looking for the environmental consequences of the tech boom? They’re in China.

Beijing is going through its worst airpocalypse ever this winter, with smog levels in some areas at 40 times the amount that the World Health Organization considers safe. There’s no question that this is partly as a result of making gadgets for the rest of the world. In Shenzhen, where so many of those gadgets are produced, a human-made mountain of construction debris collapsed and buried a whole neighborhood of factories, people, and homes — in what you could call an un-natural disaster. All this is fueling a migration on the part of citizens who can afford to leave for countries with stricter environmental controls. 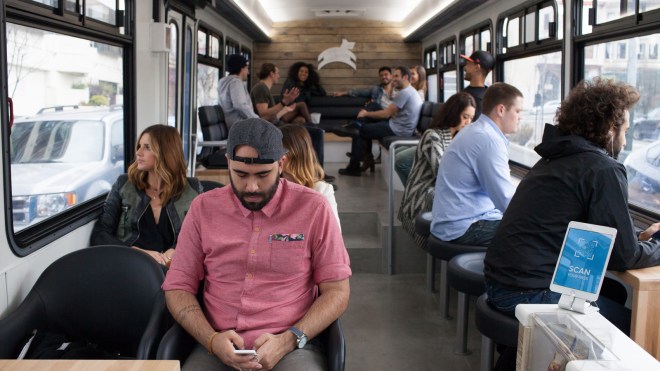 In San Francisco, a high-end private bus line called Leap launched and failed, along with a flock of other well-funded startups designed to (depending on who you talked to) either make the experience of riding in a shared vehicle with other people awesome again, or poach the most well-to-do commuters from the often-frustrating city bus system.

Out of all of them, only one appears to have survived to the end of the year: Chariot, a shuttle van service that is basically a high-tech (and more expensive) version of the dollar vans that bring mostly immigrant commuters into Manhattan from the more far-flung boroughs. Meanwhile, in April, Bla Bla Car, a European startup that helps people carpool on long-distance car trips, expanded to Mexico, but denied having any plans to move into the United States. 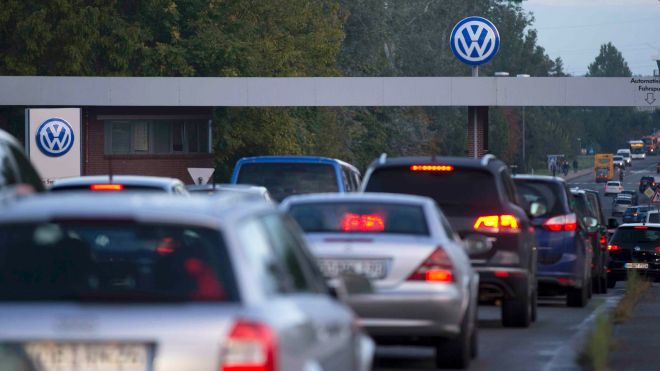 What happens when the internet of things gets hacked by the same companies that are building it?

The biggest story about tech and the environment broke this summer, and caught me — and a lot of people — completely by surprise. I’d been reading hypothetical horror stories about the consequences of stuffing a relatively simple piece of hardware (a refrigerator, a thermostat) with a whole lot of software. Most of these concerns have had to do with privacy: Could someone hack into your fancy new fridge in order to gain access to your Gmail account? Could someone use your smart thermostat to burglarize your apartment? On the spookiest end of the spectrum are applications that could conceivably actually kill you. Does anyone hate you enough — and like to meddle with healthcare devices enough — to possibly hack your pacemaker? What about to disable the brakes on your car while you’re driving it?

But in all these ominous tales of device hacking, you want to know what I never read about? I never read about a very successful, respectable company (possibly several successful, respectable companies) hacking its own product in order to pass emissions muster. Said company didn’t set out to harm all of the tiny developing lungs of all the children in the neighborhoods its vehicles drove through; like the makers of energy-efficient lightbulbs that tend to lie a bit, they sell more products this way.

This was a valuable lesson in exactly what is worth worrying about when it comes to the potential applications of new technology. Technology that might kill us personally always make for entertaining reading. But technology that just makes everything around us ever-so-subtly crappier is something that (despite clear warnings on automotive nerd specialty sites) doesn’t occur to us until Volkswagen is caught red-handed, after six years of selling cars that contained software designed to help it evade emissions tests.

What comes next, after this, real, ironclad proof that the internet of things is vulnerable to sabotage by its own producers? The EPA’s Office of Transportation announced that it’s got some new and improved emissions testing in the works. Going Luddite and taking the software out of the car is hardly an option; much of the code is there to manage emissions in the first place. As the New York Times put it:

New high-end cars are among the most sophisticated machines on the planet, containing 100 million or more lines of code. Compare that with about 60 million lines of code in all of Facebook or 50 million in the Large Hadron Collider. Even officials at the National Highway Traffic Safety Administration acknowledge that the agency doesn’t have the capacity to scrutinize the millions of lines of code that now control automobiles.

Sen. Richard Blumenthal (D-Conn.) promised earlier this year to approach the EPA about opening access to vehicle source code so that volunteers could comb through it for signs of fraud or error. For years, the EPA has resisted an open-source requirement for autos, worried that car owners could use that information to basically jailbreak their cars as though they were iPhones and modify them to cheat on emissions testing. And given the craftiness of automotive nerds, yes, this will happen. (It’s probably happening already.).

But since we now know that the biggest rulebreakers are the automakers themselves, it’s smarter policy to open the code. It’s clear from the scope and duration of the Volkswagen scandal that the actions of a few hot-rodders are small potatoes in comparison to the kind of trouble that a big company can talk itself into bringing on. 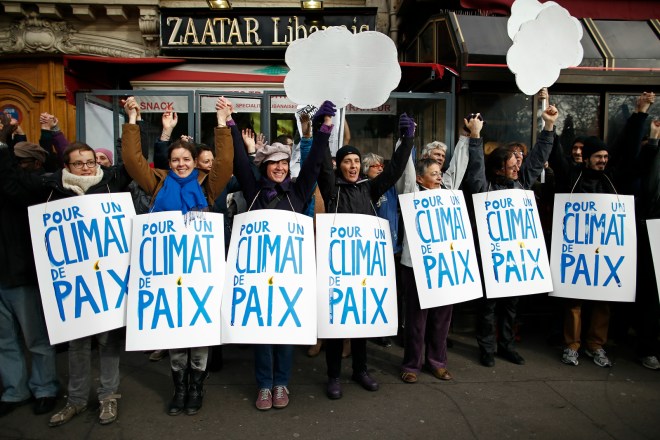 The good news is, the Paris climate accord gives us a global mandate to create sensible regulations for preventing this kind of epic deception from happening again. If everyone who signed the Paris accord is serious about preventing the climate from changing more than is inevitable at this point, we’ve got to put as much effort into following through and dealing with unintended consequences as we have into developing new and shiny things.