A Grist guide to the first presidential debate 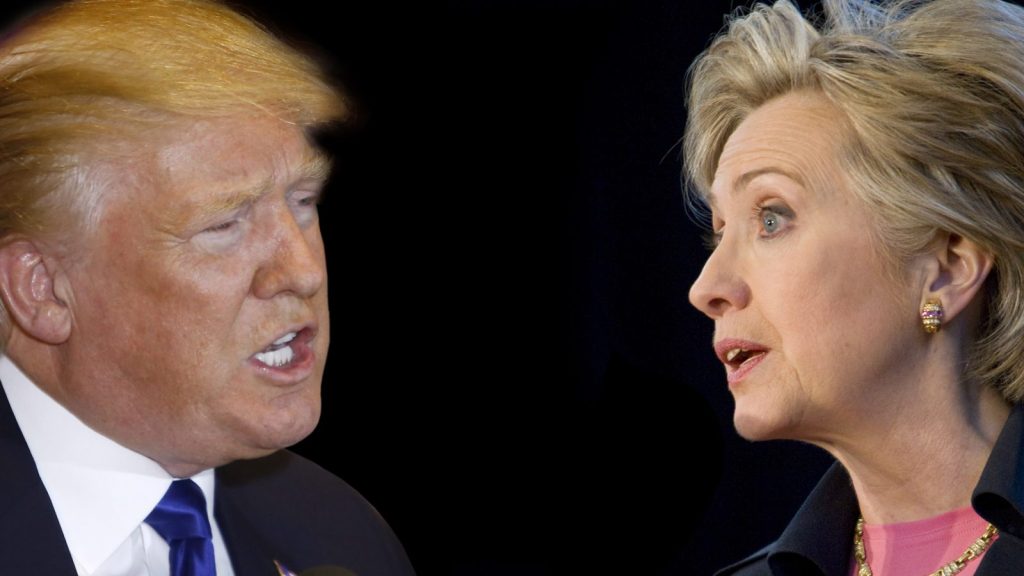 A Grist guide to the first presidential debate

Climate change is a grave threat to our future, but it probably won’t come up at Monday’s presidential debate. Topics for the event include “Securing America,” and although you’d think issues of national security might involve climate change (the military certainly does), if history if any indication, it likely won’t get mentioned at all.

But if it does get the attention it deserves, here’s where Donald Trump and Hillary Clinton stand:

Dirty energy: Clinton supports some natural gas extraction on public lands, is against offshore drilling in the Arctic and Atlantic, and has pledged $30 billion to provide suffering coal communities with health care, education, and job retraining as we move away from coal as a source of energy.

Trump has promised to boost coal production, ease environmental regulations, open federal lands to oil and gas extraction, and increase permits for oil pipelines. He also is considering appointing an oil executive to head the Department of Interior and a fracking mogul to Department of Energy.

Clean energy: Clinton has said that she would install over half a billion solar panels in the U.S. by the end of her first term, and that under her presidency, we will generate enough clean energy to power every home in America by 2027.

Trump has said that wind power is a great killer of birds (it’s not) and that solar is too expensive to be a viable source of energy, despite the fact that that cost of solar has now reached record lows — and with proper government investment, it would get even cheaper. Trump also objects to Obama’s signature environmental legislation, the Clean Power Plan, as well as the Paris Climate Accord, which he says he would cancel.

Environmental justice: After a debate in Flint, Michigan, in April, Clinton said she would require federal agencies to devise plans to deal with lead poisoning and other environmental justice issues, and pledged to clean up over 450,000 polluted sites around the U.S.

Trump, on the other hand, mocked the DNC for including climate justice in the Party’s platform, and has previously vowed to dismantle the EPA — or, as he calls it, “the Department of Environmental” — although he’s recently backtracked on that particular idea.

Fossil fuel donations: While Republican presidential candidates can usually count on generous support from the fossil fuel industry, this year is the exception. Between both individual and corporation donations, Clinton has taken nearly twice as much from Big Oil as Trump, and some oil execs may even vote for her. Looks like we can add this to the list of things the great race of 2016 has upended.

Third and fourth party candidates Jill Stein and Gary Johnson won’t be at the debate Monday night, which is too bad, because they tend to have the most interesting answers on climate change … and everything else.