So now what? Leaders from the Grist 50 on hope and progress in the Trump era 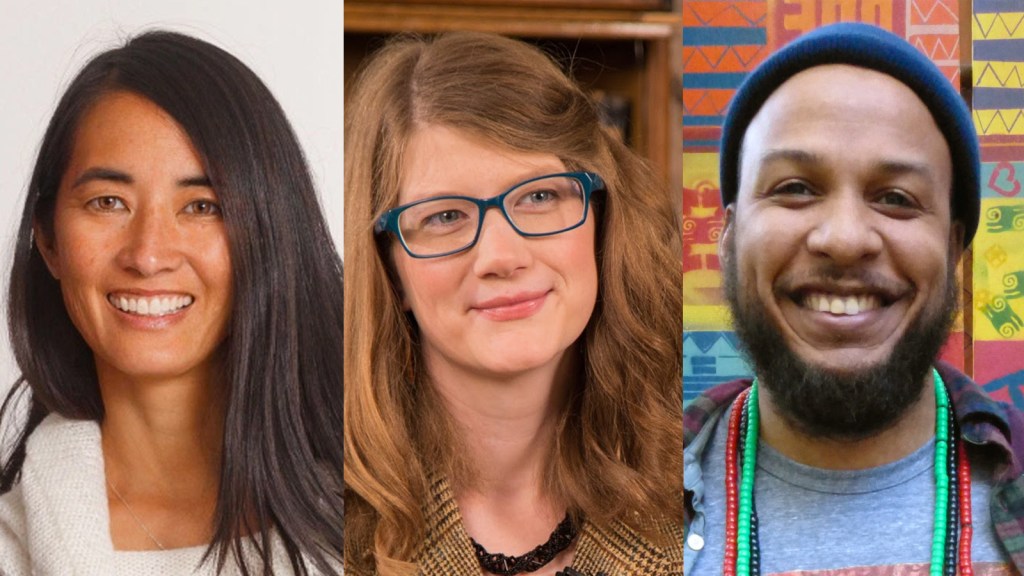 So now what? Leaders from the Grist 50 on hope and progress in the Trump era

Grist recently turned to politicians, advocates, and other green leaders and asked them: How do we keep working toward climate action, sustainability, and social justice? And what gives you hope, inspiration, or determination in such a trying time? You can follow the sage advice of Bernie Sanders and others here.

Since we wanted to hear from the brightest minds in the business, we tapped our esteemed Grist 50 — innovators, organizers, and visionaries who will lead us toward a more sustainable future — for their thoughts on the Trump era. 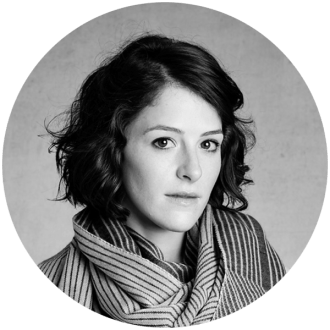 It’s hard to believe in hope in times like this. Like you, I devour articles, trying to make sense of this seemingly new world we now live in. Every morning, I wake up thinking: Is this real?

But here’s what I think. We as an environmental community have put our focus on the survival of the planet and very often (myself included) on the disasters that are happening far away, so that we may not have noticed the challenges faced in our own country. This election is forcing us to see this. We have to bring everyone along and include all types to work on common challenges together. We together have to be open and honest about immediate challenges many are facing here and around the world, and the challenges we all face in a world of finite resources and climate change.

The solutions that we come up with together will be those that work. This election has forced us to reckon with this, and for this I have great hope. 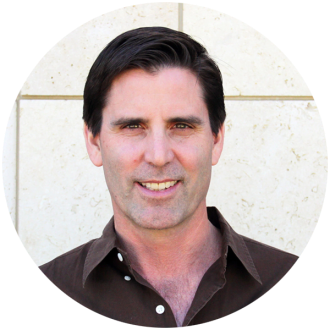 Professor of Civil and Environmental Engineering at Stanford

I believe it is critical to keep our eye on the ball and pursue the goal of 100 percent clean, renewable energy regardless of who stands in the way. If we let bullies, lobbyists, deniers, critics, trolls, and naysayers inhibit us in the past, we never would have made any progress to date. Fortunately, the cost of wind and solar are very low now and dropping still, and clean-energy technologies and startups are widespread, so we have momentum. 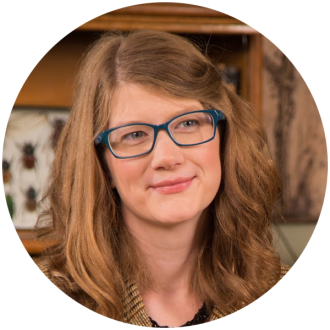 Now, we’re even more determined to reach out to communities, groups, and regions which traditionally have not been served science content or programs well in the past. Today, it’s more important than ever to broaden our scope and our circles.

I was born and raised in South Dakota and then lived in Montana for six years. I know from a great deal of personal experience that these communities and areas are not granted the same access to science research, work, or scientists themselves. I don’t have to look far to know that even in Chicago, a few miles away from our museum, there are schools that need those same resources and attention. Today, I’m looking forward to the many ways in which we can improve our involvement in these areas. 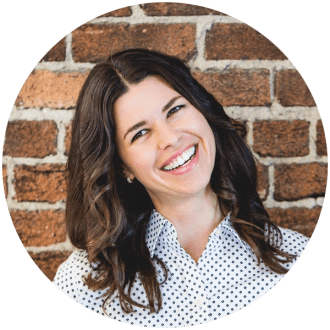 What gives me hope is that since Powerhouse started in 2013, our startups have generated $94 million in revenue, raised $263 million in capital, created 302 jobs, and contributed in the installation of 296 megawatts of solar in the U.S. and around the world — and we’re just getting started. The future is bright. Power on. 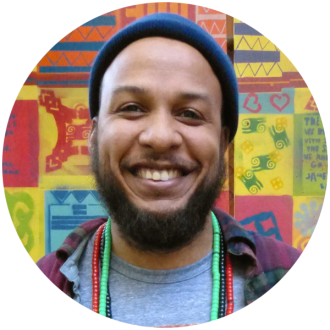 On Wednesday morning, I woke up to the chilling reality that Donald Trump would be our next president. As my partner and I looked at each other, I thought about the work our ancestors have done to defend the land we have called home. We spoke about how we are going to explain this to our 7-year-old daughter. I thought about the black and brown youth who can’t vote but whose power inspires me. I thought about the indigenous people who have shown unwavering commitment to defending their land and water in Standing Rock and all my family who leave their houses ready to work for the change we know is possible. It was my daughter’s reflections that reminded me to stop and tell myself, “I am STILL a believer in a future beyond what we see now.”

Despite fear, people throughout this country are waking up and are ready to deepen their commitment to justice. What we’ve been doing as organizers, educators, and artists just became that much more important. 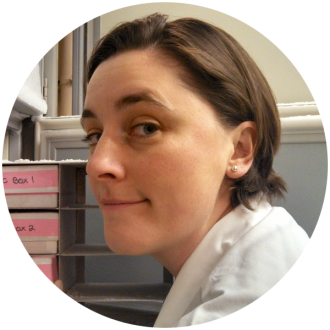 Each person has a stake in how we steward our planet. As a researcher in the field of maternal and child health, I advocate for women’s rights. Population growth is slowed, poverty is alleviated, and public health is improved when women have agency and access to education, family-planning, health care, and economic activity. We can not tackle climate change, catastrophic biological extinction, or sustainability without addressing social inequities within and across local and global communities. 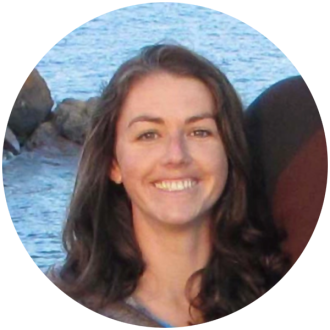 Let’s go big. If 300,000 marched in the People’s Climate March, let’s aim for one million marching against abandoning the Paris climate agreement. Let’s pressure major universities to divest from fossil fuels. Let’s demand that the Clean Power Plan and other Obama environmental initiatives are left in place. As MLK said, “Those who love peace must organize as effectively as those who love war.” 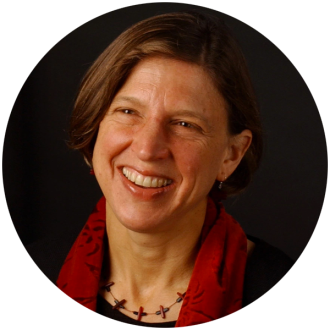 Before the election, many people were poorly informed about the proposed policies of the president-elect. Similarly, many people reject the scientific consensus that the climate is changing, that vaccines save lives, and that genetic engineered crops are safe to eat. We need to move past the “post-truth era” and promote evidence-based decision making. We need high quality science so that policymakers are well-informed and so that they can take effective actions to improve our lives. I am therefore inspired by the many scientists around the world who are redoubling their efforts to engage the public, the press, and policymakers on scientific topics. This is not a partisan issue. 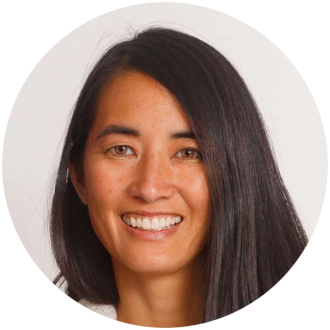 Emotional maturity is my mantra. No pouting, slamming the door, or giving each other the silent treatment! I’m not saying that we’re going to be able to bring the entire population together to solve all of the challenges that we face today or that the right guy is always going to win out. But why not hope for the best? 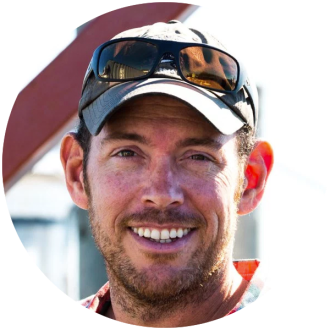 At Dock to Dish we believe that now — more than ever — the focus needs to be on forging deeper alliances, strengthening relationships, and working ever-more closely with the most dedicated, trusted, and driven people and organizations who are fighting for the health and well-being of our communities and the planet.

Among the most important things the election experience has taught us at Dock to Dish is how much work we have to do in continuing to educate our country about the grave realities of climate change, while continuing to illuminate an even brighter path towards real sustainability in our food system.

We hope you’ll join in and offer your own ideas for how we continue to make progress and find hope. Please weigh in below in the comments or on Facebook or Twitter with the hashtag #SoNowWhat.