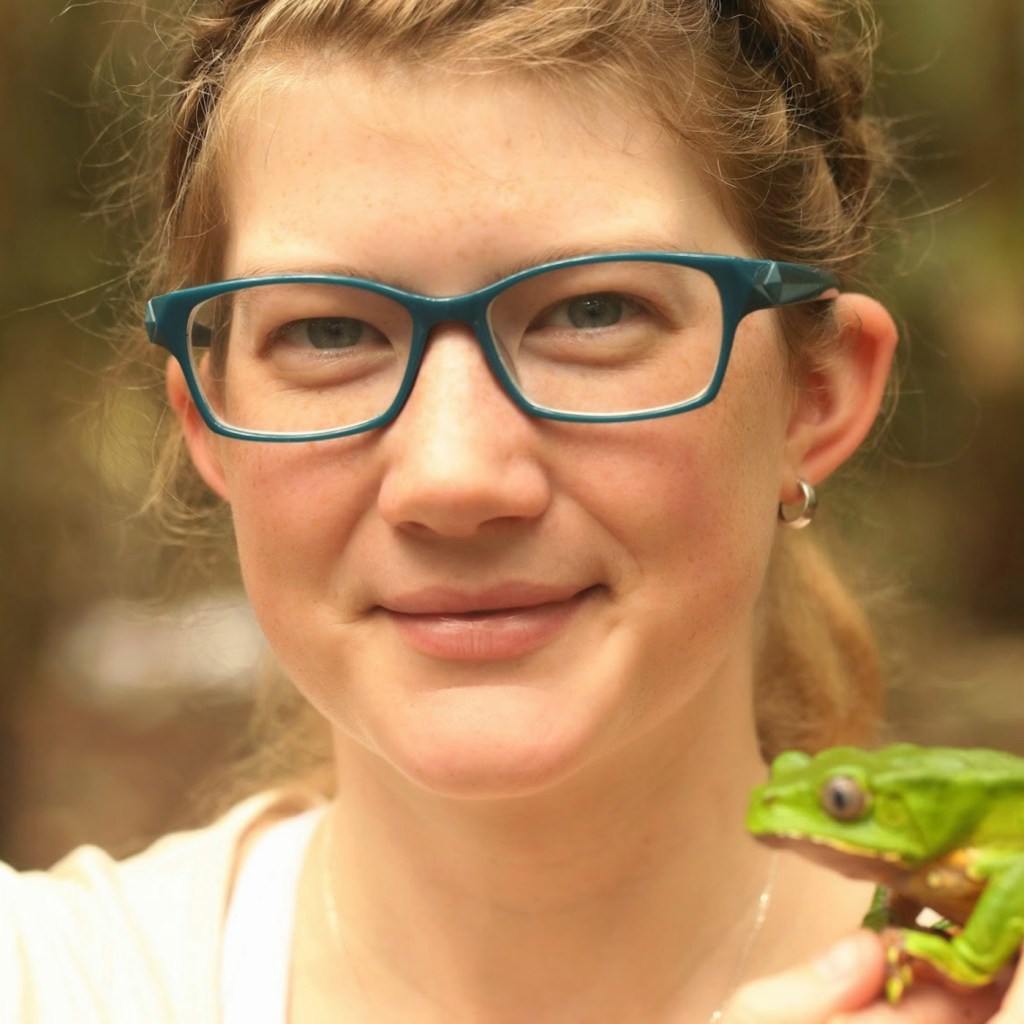 Green cred: Remember when you spent long summer days chasing fireflies and wondering how in the heck they worked? Emily Graslie still gets to do that — and her playground is the world-class specimen collection at the Field Museum in Chicago. Best of all, you can ride along: Graslie hosts the immensely popular YouTube series The Brain Scoop, where hundreds of thousands of viewers get private tours of the natural world with some of the world’s top scientists at the Field.

Whether taking a whirlwind tour through 400 million years of millipede evolution or skinning a wolf (!), Graslie uses humor, warmth, and gee-shucks enthusiasm to make any science topic stick. Her growing rep as a go-to science educator for millennials has scored her interviews with EPA chief Gina McCarthy and sent her on extended field trips with Field Museum scientists to explore the Amazon.

What to expect in 2016: It’s all about climate change. “Climate change is one of those pretty scary things to approach,” she says. “We need to be getting people to understand the broader effects. We need to talk about how it affects agriculture, how it can incite violence over food and water scarcity, what it means for habitat in your backyard — bird migration, species, and organisms in the natural world. It is something that we’ll be integrating in our videos.”

You know you’ve made it when … : Young girls want to be you. “A parent sent me a tweet of their kids who had a dress-up-as-a-superhero day at school, and one kid was dressed as me,” she says.