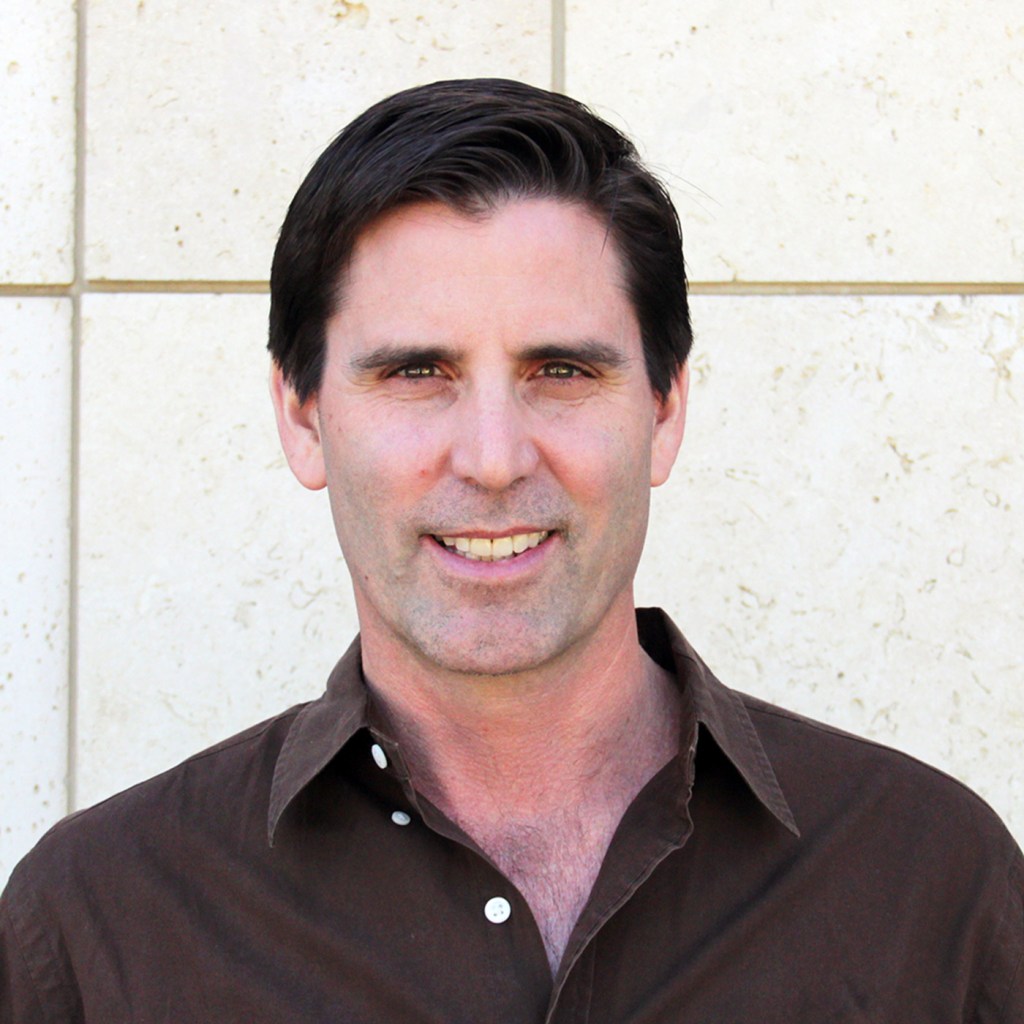 Green cred: As a specialist in climate modeling and alternative energy, Jacobson has spent much of his career trying to understand, and find solutions to, global warming. He thinks the U.S. is now equipped with the necessary technology and economic means to get off of fossil fuels; in fact, he has done analyses to show how each state could do so by 2050. The only thing that’s missing, he says, is the political will.

But Jacobson isn’t just preaching an idealistic vision from behind the ivory tower: In 2013, he co-founded the Solutions Project — with actor Mark Ruffalo, businessman Marco Krapels, and activist Josh Fox — to engage policymakers, businesses leaders, and the public to try to put the 50-state plan into action.

What to expect in 2016: “We want to finalize the 139 country plan.” Yeah, that’s right: He wants to go beyond the U.S. to map out plans for countries across the world on how they can go renewable, and show how it is “technically, scientifically, and economically possible for each state and each country to implement them.”

On the ballot: New York and California have adopted partial versions of his schemes for clean energy — and presidential hopefuls Clinton, O’Malley, and Sanders stand behind them, too.