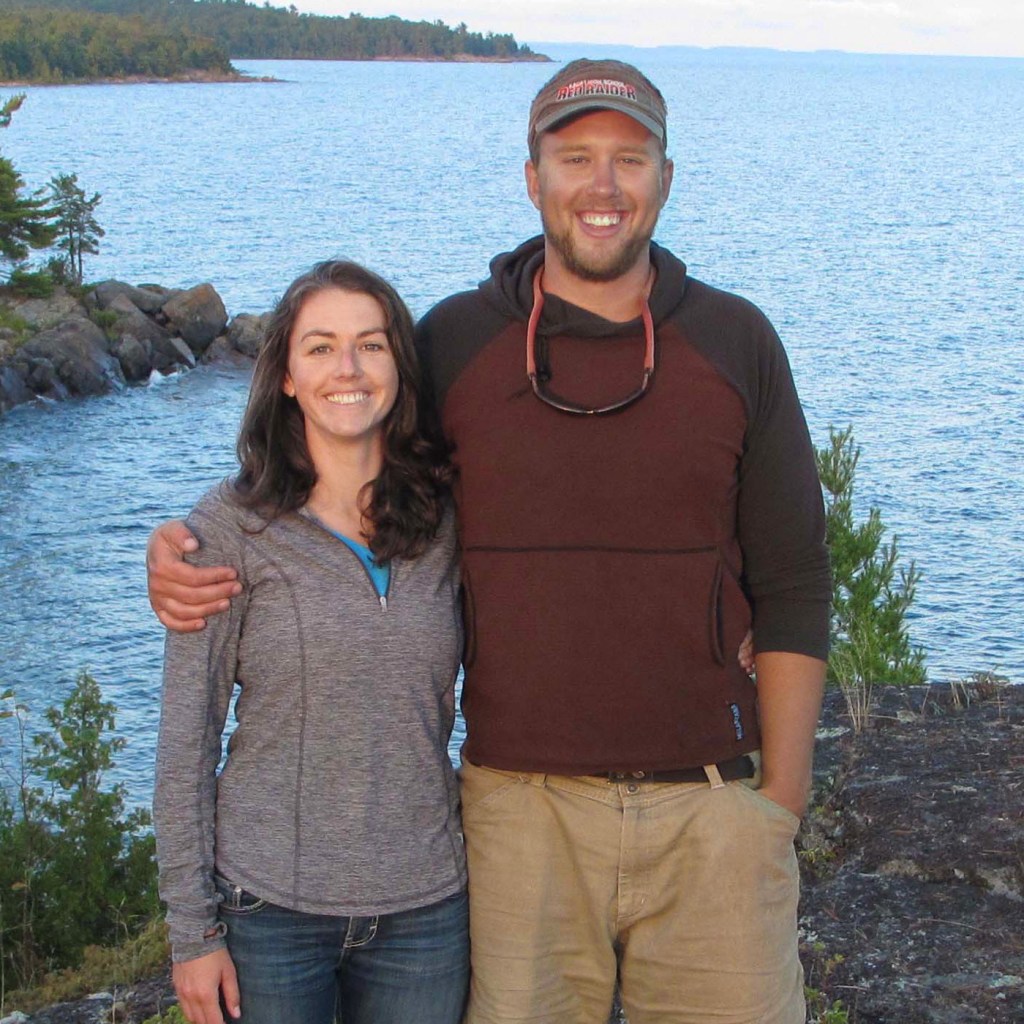 Green cred: Klos, a climate scientist and hydrologist, has struggled with the same question any modern scientist must: How do you get people to care about climate change? So he partnered up with someone who knows how to reach people: his wife, Lucy. She’s an artist who focuses on environmental issues.

“The world of the arts is all about going for emotional response, which isn’t often what a scientist wants to do — rightfully so, I think,” says Klos. “But at the same time, without emotional attachment to the issue, people aren’t really going to wake up to what’s going on.”

For their Climate Odyssey Project, Klos and Holtsnider are sailing from the Great Lakes to the Caribbean to document how coastal communities are thinking about, talking about, and acting on climate change. They’re sharing the stories they encounter in this interactive map.

What to expect in 2016: Klos and Holtsnider will wrap up their voyage, which started in July 2015. Then, they’ll publish an artist’s book that documents the journey. The couple will also lead a course at their alma mater, Colorado College, in which students explore climate change’s effect on the Rockies — and share those findings through artistic projects.

What they miss most at sea: Netflix.