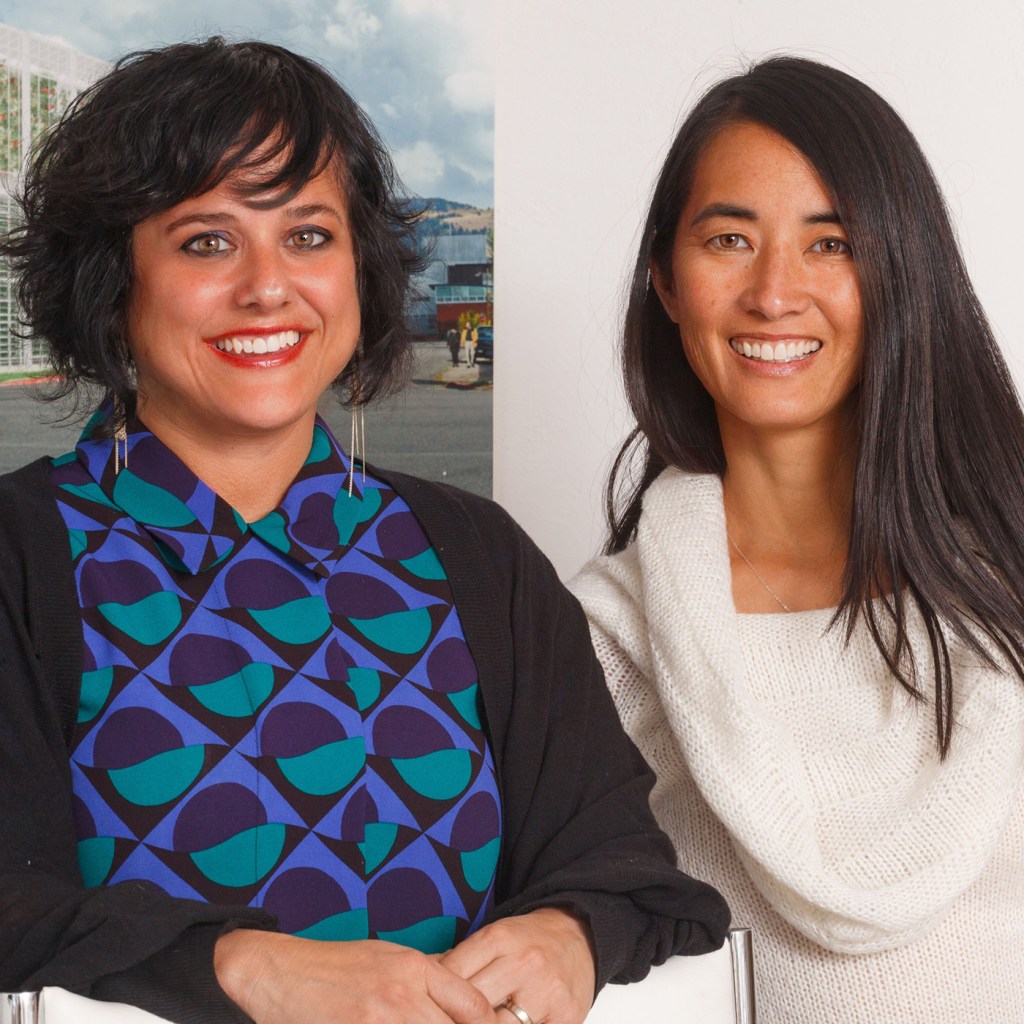 Green cred: While everyone’s out skiing this winter in Jackson Hole, Yehia and McBride will be growing fruits and vegetables. The two are extending the frosty city’s four-month growing season into 365 days a year with their three-story, 13,500-square-foot hydroponic greenhouse, Vertical Harvest. When grabbing a head of lettuce is as easy as looking up, “we can replace food shipped in from great distances,” McBride says.

What to expect in 2016: The farm will open in the spring and, according to Yehia and McBride, turn out 100,000 pounds of produce annually. The goods — strawberries, tomatoes, microgreens, lettuces, and herbs — can be purchased on-site or will go to local grocery stores, restaurants, and a hospital.

Truly local: To Yehia and McBride, both working mothers, growing local food doesn’t just cut transportation miles, it empowers a community. Vertical Harvest has trained and employed 20 adults with developmental disabilities to help run the greenhouse. “They’ll be our experts on hydroponic farming,” Yehia says. “We’ll turn the perception of what this population can do on its head.”

On the binge-watch list: Yehia says she and her son will watch The Walking Dead, because, let’s face it, a post-zombie apocalypse helps her “truly understand the importance of growing local food.” Meanwhile, McBride confessed, “I’m going to sound so boring, but between Vertical Harvest and my family, I really have no time to watch anything.”