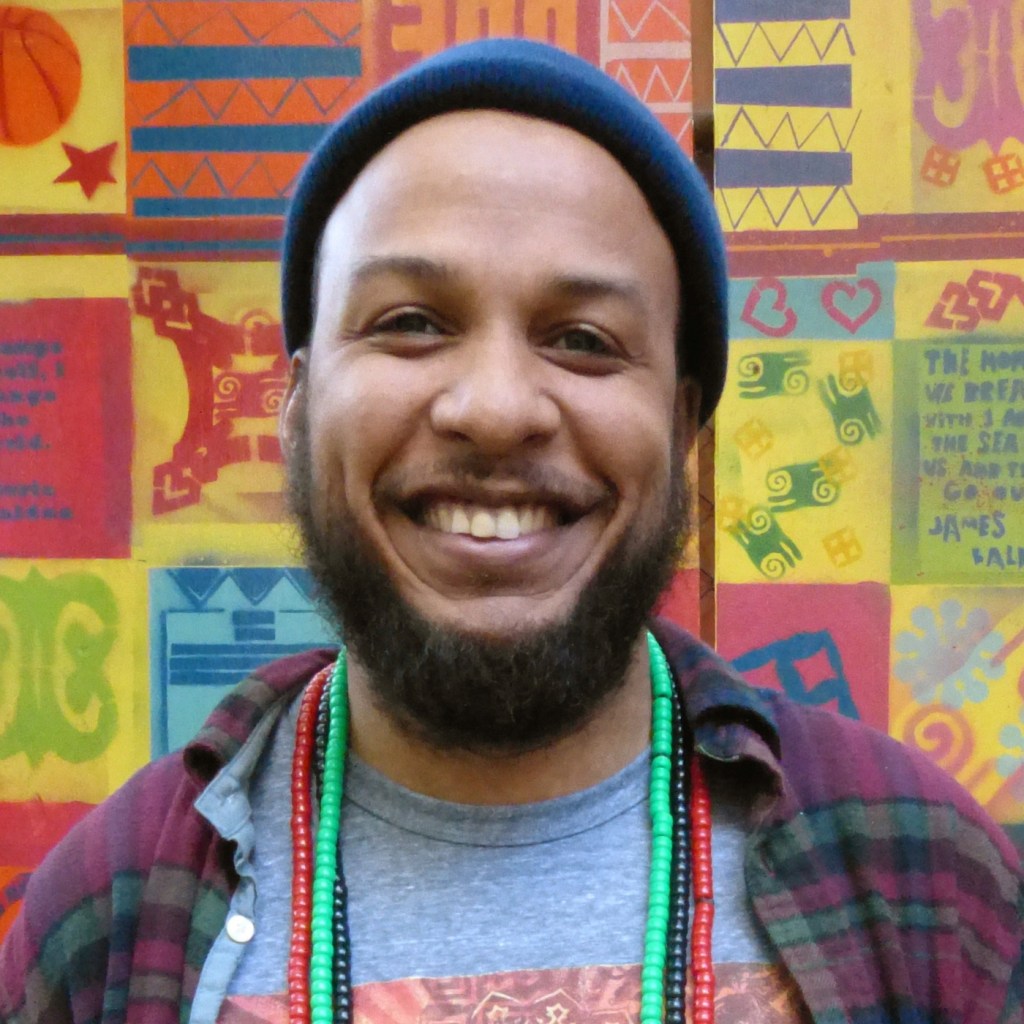 Green cred: Terrell has been working in the environmental justice movement for nearly a decade. He’s organized from the Bronx to Buffalo, he’s done solidarity and coalition work around climate justice in Bolivia and Cuba.

Now, he’s back in the neighborhood where he grew up: Harlem, N.Y. Terrell is a lead organizer at Brotherhood/Sister Sol, a youth development organization where he helps area youth build connections to the land through urban gardening, a fruits and vegetables market, and safer green spaces.

“People are being harassed in open spaces, in green spaces.”

What to expect in 2016: A new housing plan set forth by Mayor de Blasio would convert a number of community gardens in Harlem and Brooklyn to housing developments. Terrell plans on doing solidarity work to help preserve these green spaces. If these gardens are at risk, “then all our gardens are at risk,” Terrell says. “It’s about holding space by neighborhoods that are being rapidly changed by gentrification.”

Parks and policing: Thanks to poor policing practices, many young people in Terrell’s neighborhood don’t feel safe in parks and outdoor spaces.

“People are being harassed in open spaces, in green spaces,” Terrell says. “That’s what broken windows [policing] is and that’s where they try to exact control.”

So he’s developed “Know Your Rights” workshops that he hopes will help neighborhood kids reclaim their local green spaces.

Morning moves: Best time to catch Terrell dancing? In the morning. “I actively dance in the morning before I start to get ready for work as a way to usher in some funky-time energy for the day,” he says.