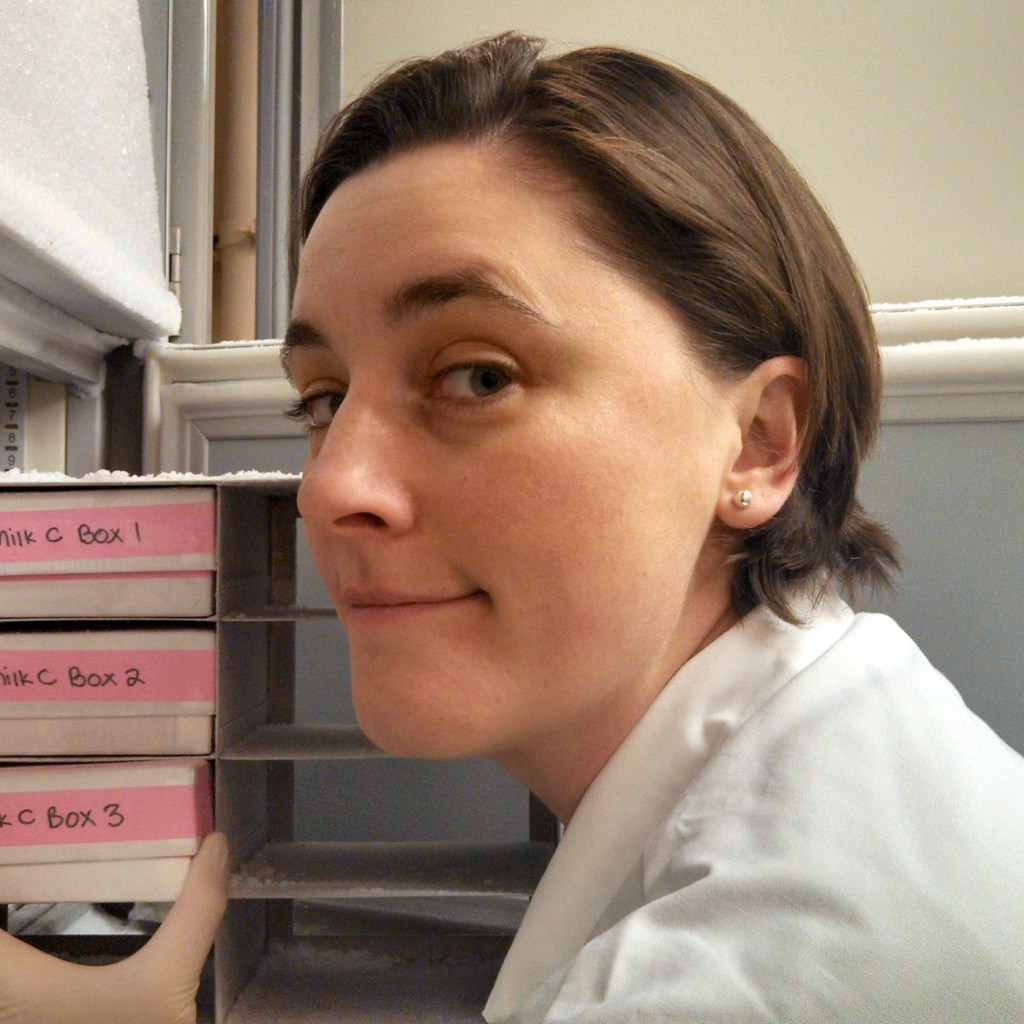 Green cred: All signs suggest that radically reducing poverty is a precondition to saving the environment. One of the best ways to do that is to take on the maladies that disproportionately affect the poor — like obesity, diabetes, and environmental toxicity. For these, milk could be the key — and Hinde is one of a small number of researchers trying to figure out how.

Scientists have recently found that mother’s milk is not just a food, it’s also medication that trains the infant immune and metabolic systems, and it’s a means of communication — sending hormones into babies that shape their bodies and brains in ways that may have lifelong health consequences. If we want to address the achievement gap and give everyone an equitable start, we’re going to have to learn more about milk.

“For a long time, we really took mother’s milk for granted,” says Hinde. “You can buy milk at the store! It just seems like a food item. That’s allowed this amazingly complex, fascinating adaptation — lactation — to hide in plain sight.”

What to expect in 2016: Hinde got milk samples from all over the world, and now the data from that hard work is in. “We are in the midst of analyzing brand new data that looks at milk across the globe. We are evaluating how milk shapes neurobiology and behavior.”

A justice issue: Understanding milk is also important if we want to reduce inequality and give more people something approaching a fair start. “We have a country that doesn’t have paid maternity leave, and that is absolutely a systematic societal problem,” Hinde said. “We also have to think about the agency of women as women and not just as mothers and nourishers of their babies. So we have to understand what’s in breastmilk so as to be constantly improving alternatives.”

On the binge-watch list for ’16: Season 2 of Unbreakable Kimmy Schmidt.