Happy Halloween! Have you been procrastinating on your costume like so many world leaders preparing for climate apocalypse? Well, you’re in luck! We’ve invented easy ways for you to dress up as some of the scariest villains on the planet. 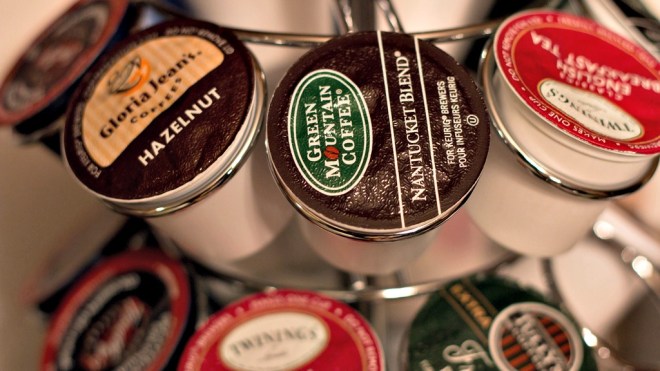 The garbage from all the K-Cups sold in 2013 could circle the globe nearly 11 times. ELEVEN TIMES!! That’s truly frightening.

Costume: Travel to any office park in America, do a little dumpster-diving, and you’ll come out with enough used K-Cups to cover yourself from head to toe. Bonus points for recycling! 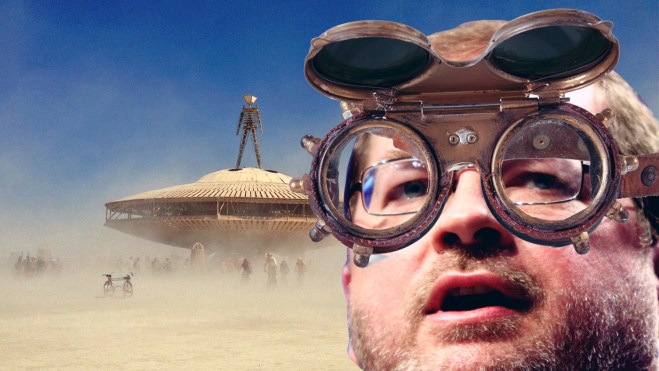 Grab your fur bikini and fire up the art car! Your carbon footprint is almost as scary as your widely dilated pupils.

Costume: Pick up a couple choice garments at your local sex shop (you know you have one!), top off with goggles and culturally appropriative face paint, and then roll around on the floor of your attic. This is extra frightening if you go as Grover Norquist. Shudder. 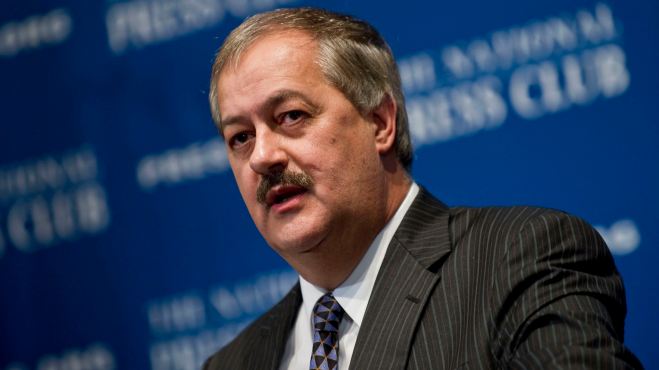 Costume: All you need is a suit, a bag of money, and a willingness to watch it all burn. 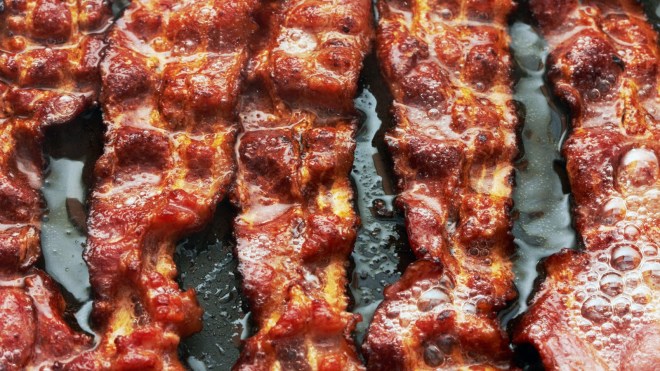 Did you hear? It can cause cancer — but that’s actually less worrisome than the pollution caused by industrial hog farms.

Costume: Humanely and holistically raise, slaughter, and cure a pig on your own, taking careful note of all of the resources involved in meat production. Then, steal Lady Gaga’s meat dress from the Rock’n’Roll Hall of Fame (it’s even been cured for you!). 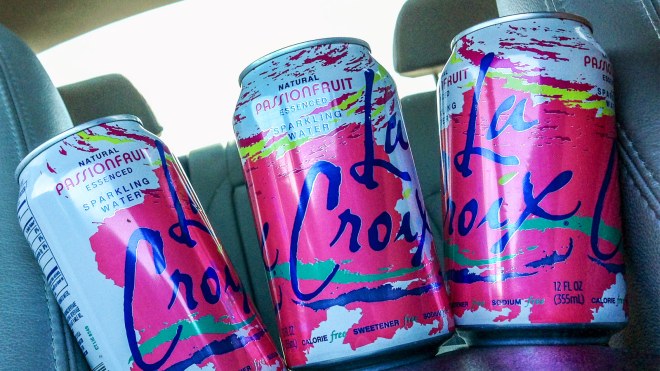 OK, OK — you love it, we love it, everyone loves the acid-washed fizzy beverage of the moment. But that doesn’t mean all those cans aren’t hazardous to our dearly beloved planet.

Costume: Swing by your local American Apparel for its inevitable “We’re Bankrupt Now, Folks” sale. Combine literally anything on offer with some tinfoil accessories, and voilá. 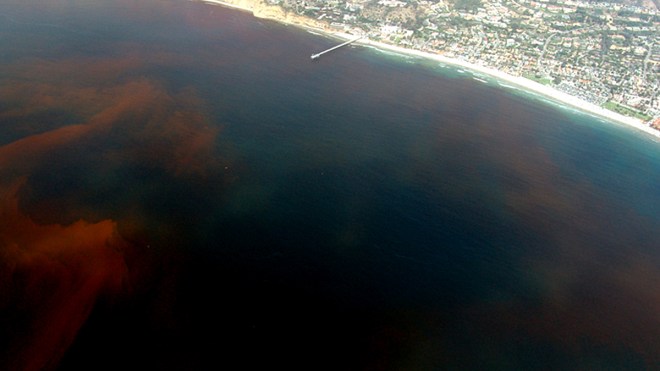 Suffocation can be sort of sexy! This is the year S&M went mainstream, right?

Costume: Take a dip in pretty much any body of water in America (the Pacific Ocean, the Great Lakes, or the Gulf of Mexico are just a few suggestions!) Don’t shower. Disclaimer: You likely won’t get laid at any Halloween party you attend. 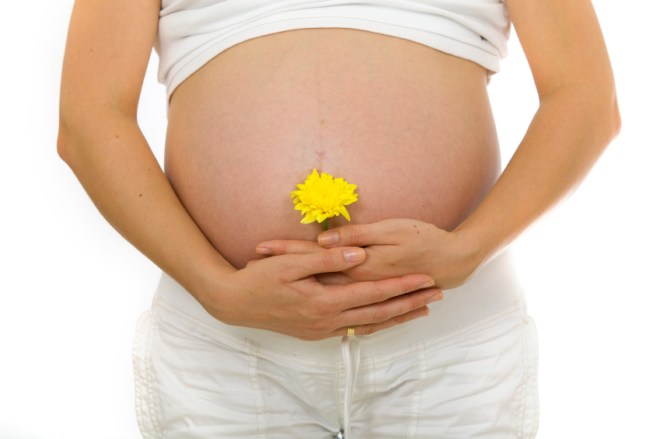 It’s pretty hard to reduce the national unintended pregnancy rate (which hovers just above 50 percent of all pregnancies) without comprehensive sex education. And most American schools, terrifyingly, still lack that kind of curriculum.

Costume: Carry two buckets — one filled with sand, to stick your head into, and one to deal with your morning sickness. 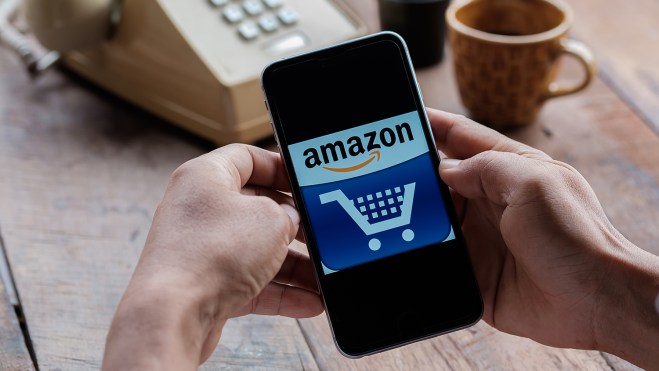 With the mountains of packaging, absurdly carbon-intensive shipping practices, and horrible employment policies, we can safely say that this mega corp — and its ever-increasing stock value — is truly a nightmare.

Costume: Sit at your desk with a giant cardboard box over your head to conceal your tears.

Enjoy the scariest night of the year, friends! At least, that is, until Black Friday.