We know it’s been a bit of a trash-can year — but let’s at least place a recycling bin next to all of that refuse, because — surprise! — there were actually some salvageable moments. In 2014, we saw traditionally closeted enviro issues come out into the spotlight in a few big ways, with celebrities tweeting about everything from the side effects of natural gas extraction to plastic pollution in the oceans, environmentally concerned board games establishing themselves as a veritable trend, and dueling electric car commercials pitting different versions of the American dream against each other. “Fracking” even made it into the dictionary, which means a) we are finally talking about our destructive energy industry as a society and b) we can now play it for a seven-tile bonus in Scrabble.

So here are some of our favorite green highlights from this year in the culture at large, from the cinema to the symphony halls: 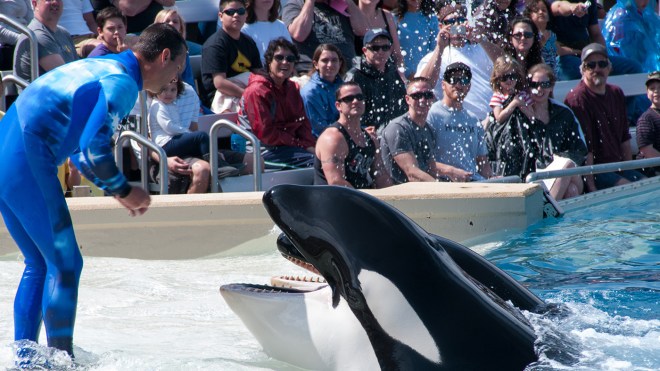 When it comes to green onscreen, it’s hard to get away from the earnest eco-documentary that fires up a handful of people, then fizzles out just as quickly. But this year one indie-documentary-that-could actually cracked the mainstream and made some tangible changes in the world: It may not have won that Oscar, but Blackfish sank the CEO of SeaWorld after park attendance and profits tanked in the wake of the the orca exposé.

And in a rare move, a few of 2013’s big blockbusters — ahem, Interstellar and Snowpiercer — ostensibly took issue with human-induced climate challenges … even if the proposed solutions veered to pure sci-fi fantasy. (I’m not saying NASA definitely CAN’T solve gravity and/or climate change by strategically deploying some well-meaning well-built space cowboys, but … let’s just say it’s something of a moon shot.) 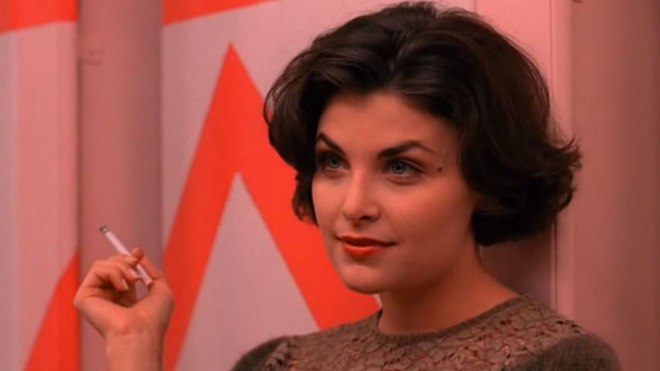 On the small screen, climate change made some explicit cameos, most notably as dramatic device in Aaron Sorkin’s The Newsroom (for better or worse). Meanwhile, astrophysicist and host of Cosmos reboot, Neil deGrasse Tyson, was a climate badass left, right, and center. PLUS, perhaps most notably of all, Twin Peaks announced its return — trust us, getting proto-tree-hugger Audrey Horne back in front of impressionable audiences is an environmental issue if there ever was one. 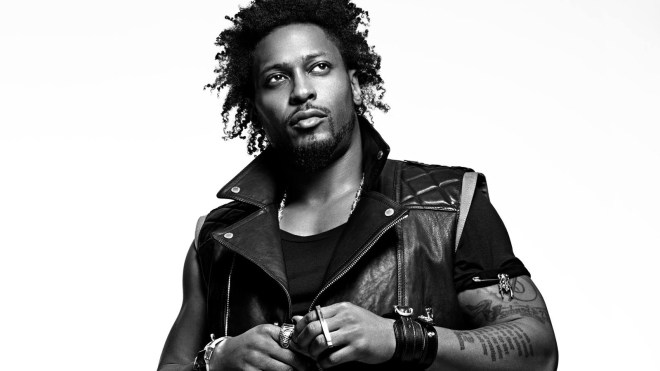 But today’s activist has the pick of some genuinely listenable anthems — not least of which came with the end-of-year drop of D’Angelo’s Black Messiah. And in general, hip hop is moving away from the world of gas-guzzling Escalades and toward the more swag — IMHO — Tesla aesthetic, taking some jabs at Monsanto along the way.

Is it any wonder, though? With pollution, heat waves, and food deserts having an outsized impact on the urban places where rap and trap thrive, should we even be surprised when someone like cryptic rapper Lil B becomes an advocate for polar bears?

And if that’s not your jam, you can always try the symphony: This year, the Pulitzer Prize for music went to a composer whose muse is … sea-level rise. 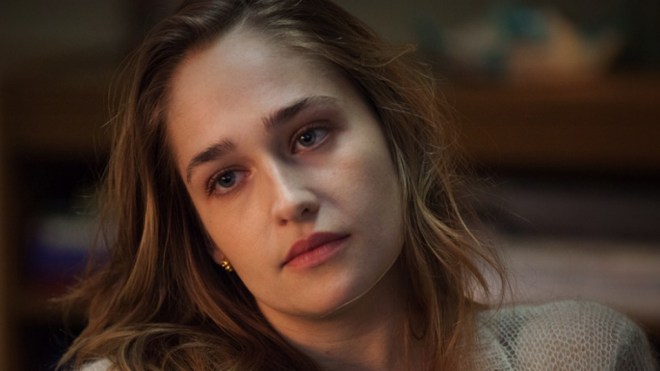 Celebrities: They’re just like us — which, in this case, means they sometimes have the best intentions and the weirdest follow-throughs. Take Alec Baldwin, for example, who became a misguided spokesperson for city bikeshare programs this year. (Please, people, obey traffic laws.) Or author and de-facto cult leader, George R. R. Martin, who took a break from his two-words-a-day sprint at the sixth Game of Thrones novel, to run a Kickstarter for the wolves — who are, indeed, in a dire situation. (HAHAHAHA, nerd jokes.) Girls darling Jemima Kirke LOVES to recycle, and thinks you should, too; Vampire Diaries hunk Ian Somerhalder HATES coal, and thinks you should, too. Why, exactly? You know what, don’t think about it too hard, they’re trying their best.

Meanwhile, famous British Emmas — Watson and Thompson — made somewhat more eloquent cases for issues of climate change action and gender equality. Comedian Megan Amram took a wry look at the problem of sexism in the sciences, by writing a textbook for ladies in the style of Cosmopolitan. Speaking of Cosmo, or rather, it’s opposite: How could we forget the Pope! From fighting extreme consumerism to taking a stand against climate change, Pope Francis cemented his reputation as one old white dude that environmentalists can finally feel good about.

While we’re at it, let’s pour one out for Pete Seeger, bard of water quality and environmental justice, who gave the rest of us a chance to marvel at how far the world — or at least the part of it that comprises water quality standards on the Hudson — has come.

At this rate, we can only assume 2015 is going to be the year of compost-themed celebrity baby showers and exorcism horror flicks in which the demon is a Koch-headed baby who can only be defeated by passing meaningful legislation toward comprehensive carbon regulation. Buckle up, kids, it’s gonna be crunchy and weird.