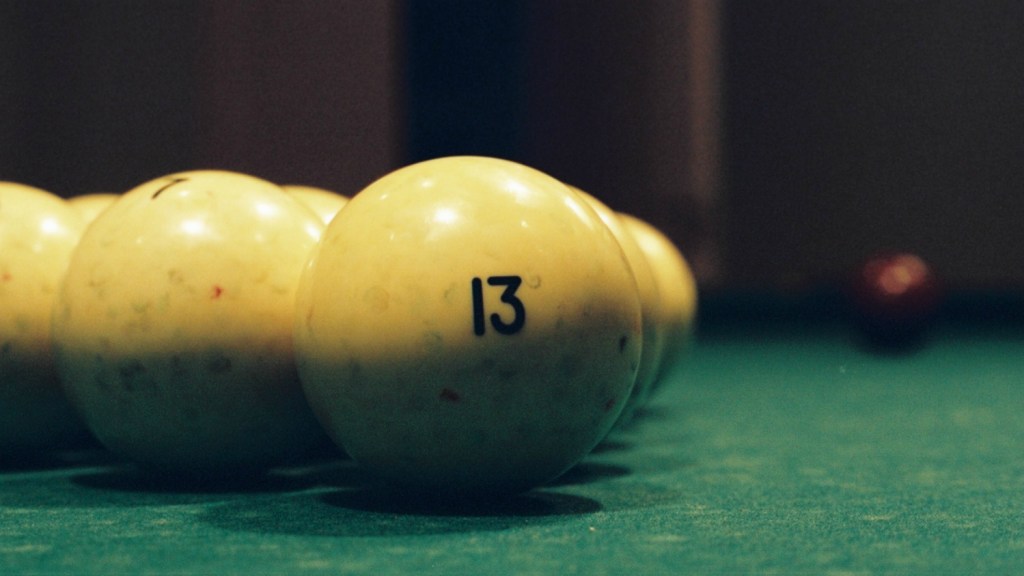 Grist climate and energy writer David Roberts is leaving us after more than a decade on staff. He’ll be sorely missed. But we have 6,400 blog posts to remember him by. Here’s a baker’s dozen of our favorites.

• Climate change is simple: We do something or we’re screwed. This is Roberts’ much-loved TEDx talk, with extra insights sprinkled on top.

• The medium chill. Roberts describes his efforts to step off the “aspirational treadmill” and accept some material constraints in exchange for a life with more free time, relationships, and experiences. This is the post that ultimately led him to take a year off.

• Preventing climate change and adapting to it are not morally equivalent. Mitigation will do much more to help the world’s poor than adaptation will, Roberts explains.

• Seattle’s unbelievable transportation megaproject fustercluck. Failed infrastructure — in this case, a stalled-out tunnel project along the Seattle waterfront — has never been more fun to read about.

• Why climate hawks are on the left, like it or not. Climate change won’t be solved by markets alone, it will require government intervention and international cooperation, Roberts argues — and conservatives just aren’t going to play along.

• Solar panels could destroy U.S. utilities, according to U.S. utilities. This popular post led to a series that’s a lot more exciting than it sounds: Utilities for dummies.

• How can we get power to the poor without frying the planet? It’s the great ethical dilemma of our time. Plus: What will it take to get electricity to the world’s poor?

• Post-truth politics. Republicans have realized that their rhetoric doesn’t have to bear any connection to their policy agenda, Roberts says, and that makes it really hard to have sane conversations about issues, let alone craft good policy.

• Discount rates: A boring thing you should know about (with otters!). A dry, complex topic is explained with help from wet, cute critters.

• Hope and fellowship. Is there any hope? Or are we just f*cked? Roberts is less cynical and more hopeful than you might think.

Good luck out there, David. Thanks for everything.