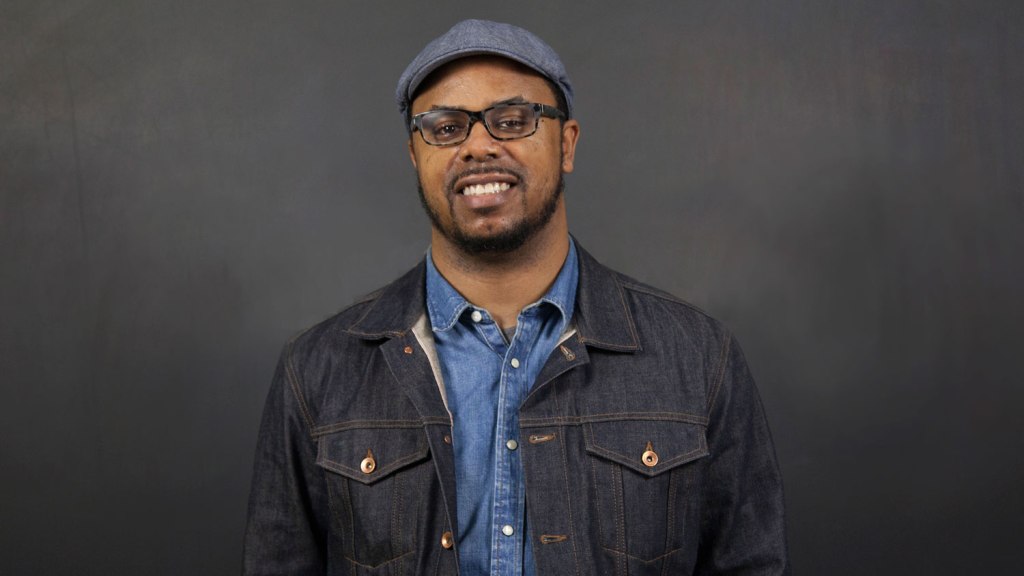 What does justice look like? What does it sound like and read like in the Green space? These are the kinds of questions I attempted to answer in my two years at Grist. There are, of course, no easy answers for that line of inquiry, but I’m proud of the opportunity to discuss these things with you and my fellow staff members at Grist. Today, I start at the Atlantic‘s CityLab, where I’ll continue to investigate these questions, while illuminating promising ideas and solutions.

I had a lot of fun here with my “Justice Matters” blog (originally named “Read, Black, and Green”). And I really think we helped change the conversation across the general media landscape in how we talk about justice.

Have you noticed how we talk about how black lives matter these days? Media coverage of the murder of Freddie Gray while in Baltimore police custody has been much more edifying than coverage of past police murders of African Americans like Eric Garner, Michael Brown, Tamir Rice, Rekia Boyd, and so many others. On the Gray case, reporters are painting full portraits of not just all that was wrong about the conditions of his death, but also what was wrong about the conditions of his living.

We know that the Sandtown-Winchester neighborhood that Gray lived in was saddled with poverty and unemployment, that far too many of its residents had been swept up in the mass incarceration trap, and that Baltimore’s history of city-ordained segregation prevented black residents from obtaining the kind of wealth and real estate that institutions like Johns Hopkins enjoyed. On top of that, we learned about Gray’s exposure to toxic lead and how that affected his ability to learn, make a living, and function overall in society. In other words, we’re learning about Gray’s environment.

This is a lot different than how many reporters covered the police killing of Michael Brown in Ferguson initially. Few reporters delved into the conditions of Brown’s environment at first, instead choosing to focus on what they considered his menacing physical features, or whether he stole cigars from a store earlier that day. As for me, I knew that there were environmental justice issues at play with Brown’s death — the legacy of toxic emissions in Brown’s city, his rights as a pedestrian and for land use that the police violated, and also the freedom of his peers to express their outrage.

Fortunately, I worked at a place where I could make those connections, as they were necessary to make. Sure, I know many people see the Gray and Brown killings as something wholly separate — “Black issues, not Green issues.” That’s fine, and there are plenty of other Green sites you can frequent if you’re wedded to that kind of issue segregation.

As for me and my friends at Grist, we see the world in various shades of green that intersect with shades of black and many other colors and issues. This is what separates Grist from the rest. They understand that writing about green issues in isolation is an exercise in futility — stupidity, really, if not connected to the actual conditions and experiences we live in.

You will not find a better stable of writers who know how to make those connections, either. I say this not as a writer for Grist since 2013, but as their student since long before that. And I continue to be a student of theirs, as should you, given Grist’s unique development of thought and talent on the future of what it means to be Green beyond the bumper sticker slogans.

I’m talking about Heather Smith, who reports on living conditions, transit conditions, and social movements as someone who’s actually living these experiences. Her reporting on Ferguson and Detroit added tremendously to the justice discussion, and I learn something new every time I read her work. If you don’t add her to your This!-lists, then your life is incomplete.

Ditto for Eve Andrews, my Yinza for life, from my home of Pittsburgh. I came into the Green/climate discussion believing that any discussion about population was a disaster in and of itself. At Grist, I realized I needed to just butt out and trust women — and specifically, trust Eve and Grist’s senior editor Lisa Hymas, who both taught me a lot about not only about how women’s bodies are constantly assaulted by the environment, but also how men are constantly trying to police women’s actions as well.

I’m talking about Nathanael Johnson, whose “Thought for food” blog changed my entire worldview on food. Before reading his work, I accepted the GMO = Evil Empire narrative as full gospel. Reading Nate, whom I call the fourth Beastie Boy, I realized I didn’t know shit about food, and if I’m going to think about food from a macro level, in terms of how to best impact the living conditions of the poor globally, then the un-nuanced, absolutely-anti-GMO worldview was not going to be of much service to anyone.

From associate editor Amelia Urry, I learned that I’m not actually head-trippin’ when I see Green messages in movies like 12 Years a Slave … or Disney’s Planes movies. I’ve also learned plenty from Grist’s fabulous fellows, past and present — dope folk like Sara Bernard, who taught me about the costs of clean coal, Ana Sofia Knauf, Sam Bliss, Madeleine Thomas (whose “What Happened to Black Farmers?” interview is a must-read), and Suzanne Jacobs. They are the future of Green, and they are making these connections, from a digital-native perspective that many Old Greenies (like me) can be clueless about.

My homie Andrew Simon has been harnessing and developing these talents as the sensei to the whole Grist fellows program. He also can teach you how to ascertain how exactly the latest Kendrick Lamar song relates to Green thinking — as can the Big Homie Ted Alvarez, executive editor of the site.

Anyone who’s been a Gristian fan for the last 15 years knows that former staffer David Roberts is De Gawd when it comes to connecting the dots between Green stuffs and living stuffs. My homey Ben Adler has done the same, showing how all things political and Green are local. And it’s because of the Green wisdom and foresight of Grist founder and Jedi master Chip Giller that Roberts and all the aforementioned voices came to be, including my own.

And lastly but surely not leastly, there’s Senior Editor Greg Hanscom, who recruited me to Grist and helped me develop my voice around these issues. His own time living and working  in Baltimore informs his unique approach to tackling issues of justice and climate change as they pertain to cities.

The Green-Climate-Cities connection is one of the most important connections to make. I greatly appreciate the space that Grist helped me develop, taking lessons I learned about intersectionality as a writer at Colorlines and applying them to the Green conversation. I will apply the same at CityLab. Meanwhile, Grist will continue to make these connections between issues of justice, racism, sexism, food, politics, and environmentalism.

But I need you to support Grist financially in order for this work to live on. I made it my duty to be a drum major for justice at Grist, but a drum major is nothing without a band. I need you to support the band — both present and future players — because this really is an ongoing team effort. New emerging voices will expand the conversation around justice at Grist. There is no other space like Grist for those future voices to evolve.

If there’s one thing I have taken from my time at this great outlet, it’s that this team is about far more than a changing climate, they are about changing people’s lives. I know Grist likes to kid around a lot — as have I in this space — but I need you to take this one seriously, because people’s lives are at stake.