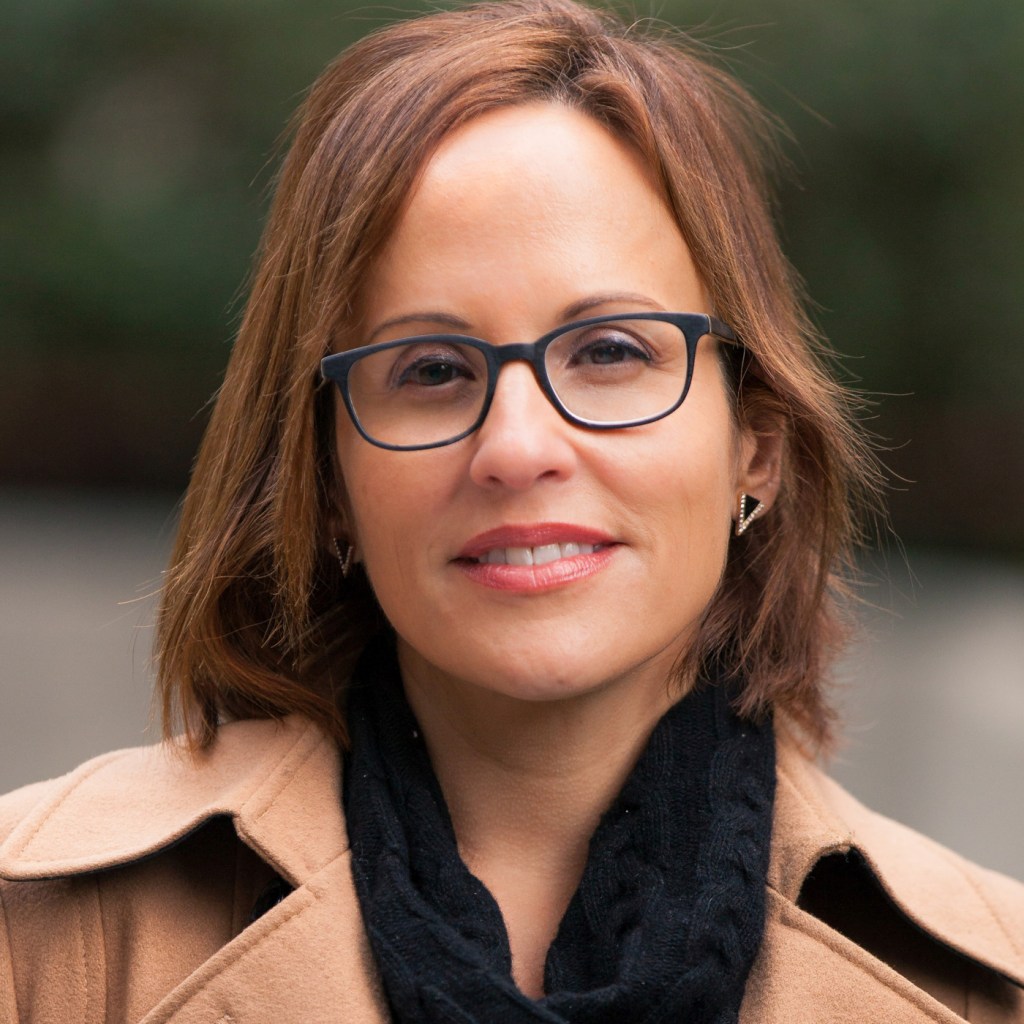 Green cred: Polls show that climate change is one of the biggest issues for Latinos. But even within the environmental movement, their voices are often not heard. Which is why Quintero created Voces Verdes, “in an attempt to highlight and elevate Latino leadership on climate change,” she says. “While there’s been a tradition of environmental justice, there aren’t a lot of groups that are Latino led or Latino dominant.”

What to expect in 2016: “Right now we’re really focused on implementing the Clean Power Plan,” Quintero says. Obama’s plan to limit coal-based carbon pollution would not only help mitigate global warming, but could improve the health of Latinos across the country: According to the NRDC, 15 percent of Latinos live dangerously close to a coal-fired plant.

World view: Voces Verdes also tries to communicate how issues associated with climate change — like drought, wildfires, and flooding — will affect people living in Latin America. “The impacts [there] are very real, and very serious.”

Guilty pleasure: Buzzfeed. “After hours and hours worth of hard news, it’s nice to have a laugh.”