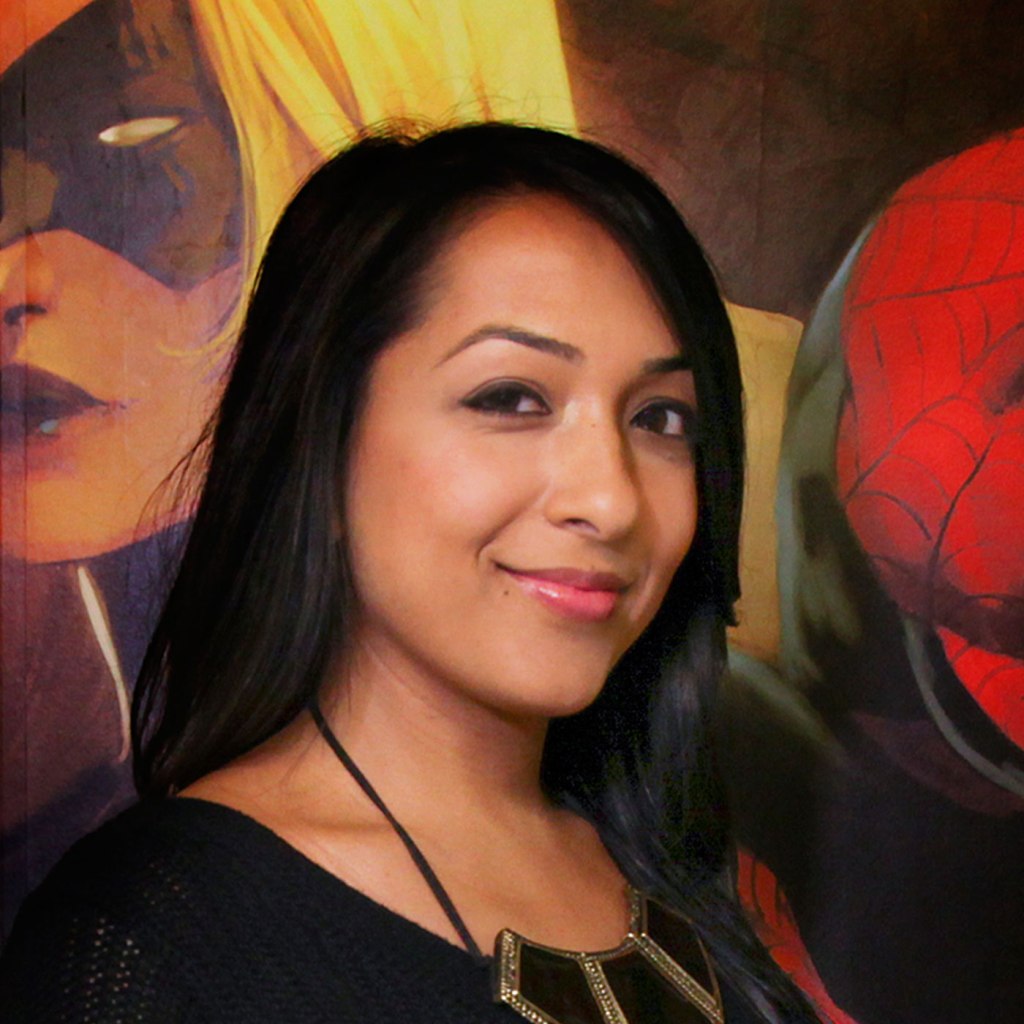 Green cred: For the last few decades, comic-book superheroes have become the radioactive energy that fuels pop culture — and none are more influential than the badasses in the Marvel Universe. Amanat, who develops characters for Marvel, knows that comics’ true power comes not from the whiz-bang-pow, but from the ability of a good story to turn a mirror on our culture’s real problems — like climate change, racism, government-sanctioned torture, or even gentrification — and show how we might overcome them sans superstrength or telekinesis.

“The history of Marvel is riddled with social commentary,” she says. “The aspirational lens of the superhero encourages humankind to be better than the expectations they put on themselves. We are constantly thinking: What are the issues that are facing young women, homosexuals, people of color?”

“The history of Marvel is riddled with social commentary.”

Amanat, who is Pakistani-American and grew up Muslim, won raves last year for morphing the modern superhero to reflect the diverse fandom that supports it: She boldly recast longstanding hero Ms. Marvel as Kamala Khan, a Muslim teenager who battles gentrification in her native New Jersey.

What to expect in 2016: Splashy, top-secret storylines — like “Civil War 2” — and marquee literary talent to write them. Amanat scored a major coup by signing National Book Award-winning writer and ardent comic fan Ta-Nehisi Coates to write “Black Panther.” “The way he writes about his subject matter is so powerful and important,” she says. “I’m excited to see him bring that sensibility to comics and to really elevate us.”

A good day at the office: Amanat regularly gets feedback on her characters’ impact — and not necessarily from comic-book fans. “A mom came up to me and said, ‘This is so meaningful to me, because I lived in a time [post-9/11 attacks] when there was so much hatred to Muslims that I felt self-hatred. And I see my daughter and she’s growing up with Ms. Marvel, and it gives me hope.’”