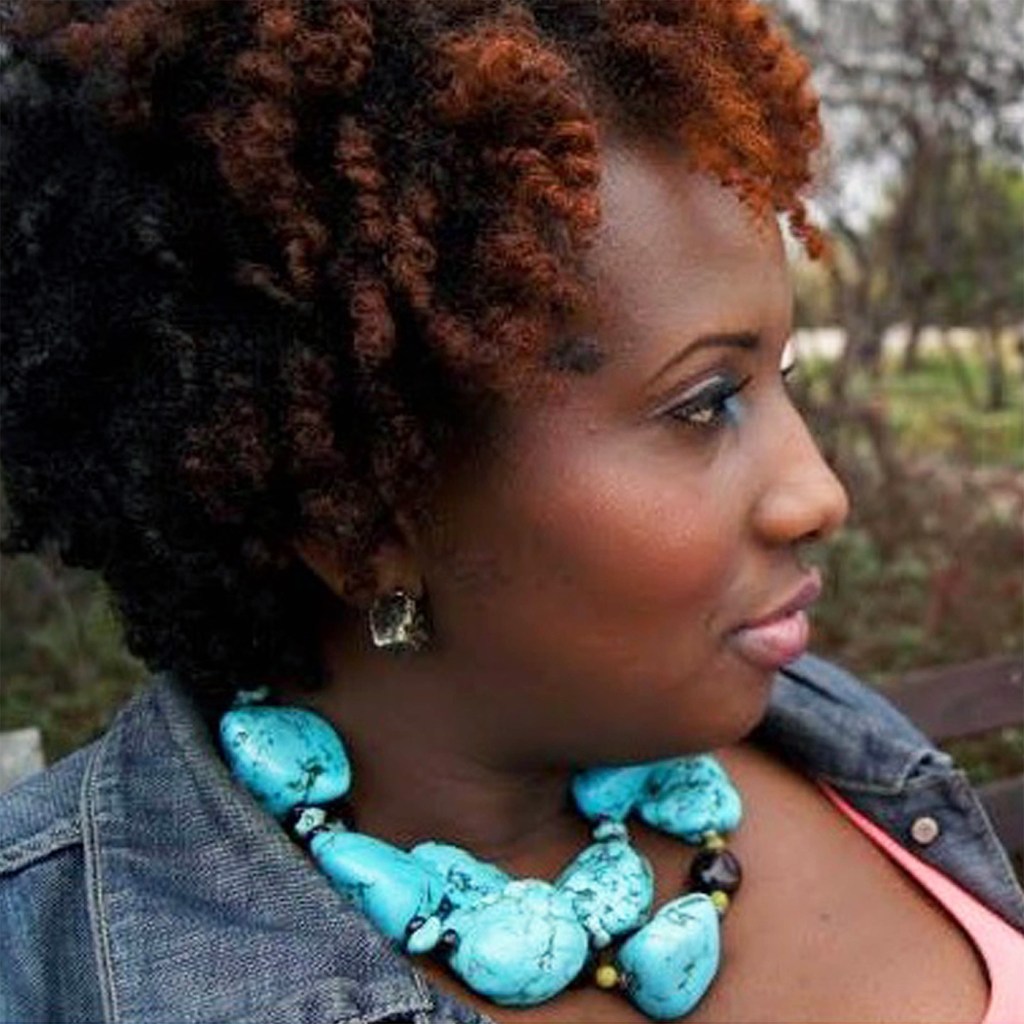 Green cred: “If you’re going to talk about climate justice, you need to be doing so by looking through a lens of race and class,” says Martin-Robinson. She should know. An activist for more than 15 years, Martin-Robinson has helped make climate justice an integral part of the environmental movement. She wrote the groundbreaking 2008 article “A Climate of Change: African Americans, Global Warming and a Just Climate Policy in the U.S.” As an organizer in Texas for the Sierra Club in 2013 and 2014, she organized hundreds of people in support of the Clean Power Plan. Yup, in Texas. Now, she mentors and manages a team of Beyond Coal organizers for Sierra Club.

What to expect in 2016: Martin-Robinson will direct the Sierra Club’s apprenticeship program, with a focus on recruiting more people from marginalized communities. For that reason, Sierra Club has already removed the requirement to have a college degree, and is looking to build relationships with HBCUs and tribal colleges.

Keeping talent is as important as finding it: Martin-Robinson recognizes the importance and the challenge of making sure people of color at environmental organizations are included for the long haul. “We aren’t just diversifying but we’re also retaining” people of color, she says. “The question is: will the people of color stay?”