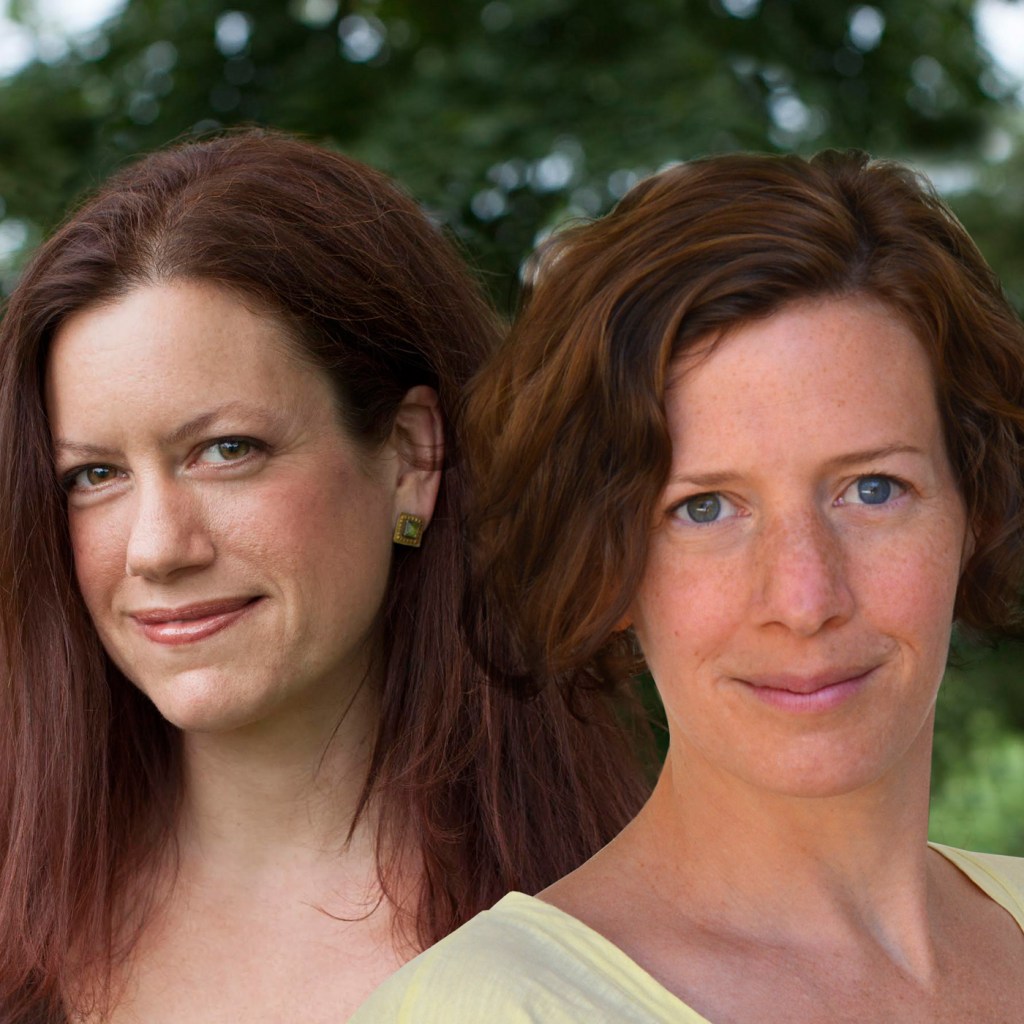 Green cred: If you’ve wondered if breakfast is really the most important meal of the day, what’s the new kale, or why bitter is the redheaded stepchild of flavors, the Gastropod podcast has the answer. In each episode, reporters Twilley and Graber delve deep into science, history, and the culinary dark arts to bring us closer to our food.

Since debuting in September 2014, they’ve earned plaudits from press (Wired named them one of the top 11 scripted podcasts to subscribe to), awards, and a hungry, food-forward fanbase.

Twilley and Graber even mine their own tastes for inspiration. “The cilantro episode came about because a listener wanted us to cover it,” Graber says. “I despise cilantro.” “I love it!” Twilley says.

What to expect in 2016: A live show at Boston’s Museum of Science. “They came to us, and we’re only the second podcast they’ve ever invited — the first was Radiolab,” Graber says. “We’ve hit the big time,” jokes Twilley.

The first rule of talking about climate is: Don’t talk about climate: “Climate change is a big nebulous thing — it’s not something people can hold on to,” Twilley says. “It’s why we [take on] these very tangible things — like, ‘here’s seaweed’ — instead of ‘climate change’, and show how it relates.”

Closet professionals: Gastropod’s high production values sometimes come from surprisingly DIY places. “Often when we record, Cynthia is under her duvet, I’m in my closet,” says Twilley. “You have to have fun with it.”