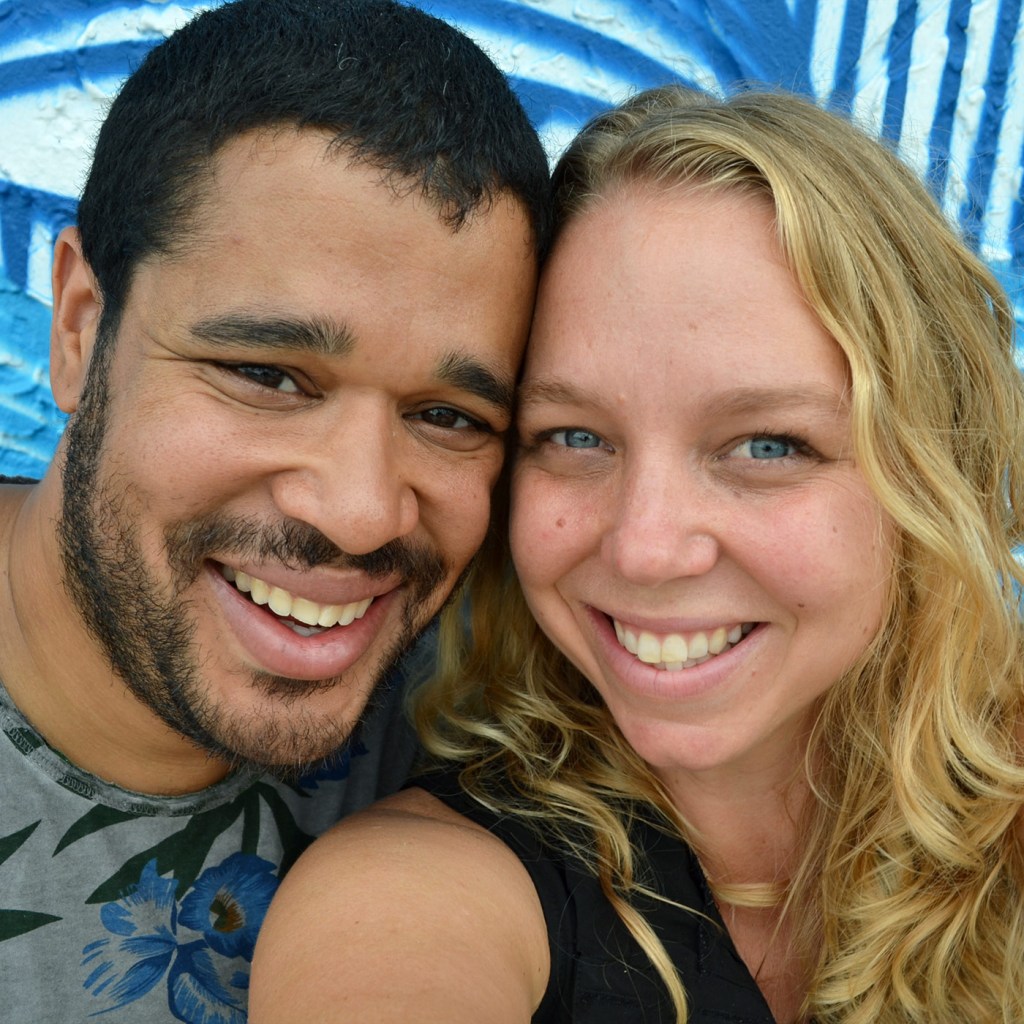 Green cred: From Uganda to Tonga, Mocine-McQueen and Box have hosted storytelling workshops for more than 1,000 people from 60 countries with the Million Person Project. The goal: Teach unsung leaders how to project their voices and their causes using the public speaking and community organizing techniques developed by Harvard professor Marshall Ganz.

Mocine-McQueen and Box have helped embolden and amplify the stories of people who are already facing climate change — people who stand to lose their land, culture, and more with worsening tropical storms and sea level rise. MPP’s clients have gone on to share their stories everywhere, from the United Nations to international news outlets.

What to expect in 2016: Mocine-McQueen and Box will inch closer to their goal of helping to launch 1 million leaders into the world. In particular, they will continue working with climate activists in the Pacific Islands. Mocine-McQueen says he will never forget the stories they heard there: “They were honest, they were scary, and they were all very clear on one thing: Climate change is here.”

Proud moments: When their client Karanga John used MPP’s storytelling tips to raise $5,000 in one month to build an internet center in rural Uganda. When they worked with the artist Swoon to tell her story about her mother’s heroin addiction, which resonated with readers around the world.

New Year’s resolution they’ll likely bail on: For Box, sticking to moderate exercise. “I’m really good at extremes,” she says. “So I’m probably going to either end up running a half marathon or doing nothing.”