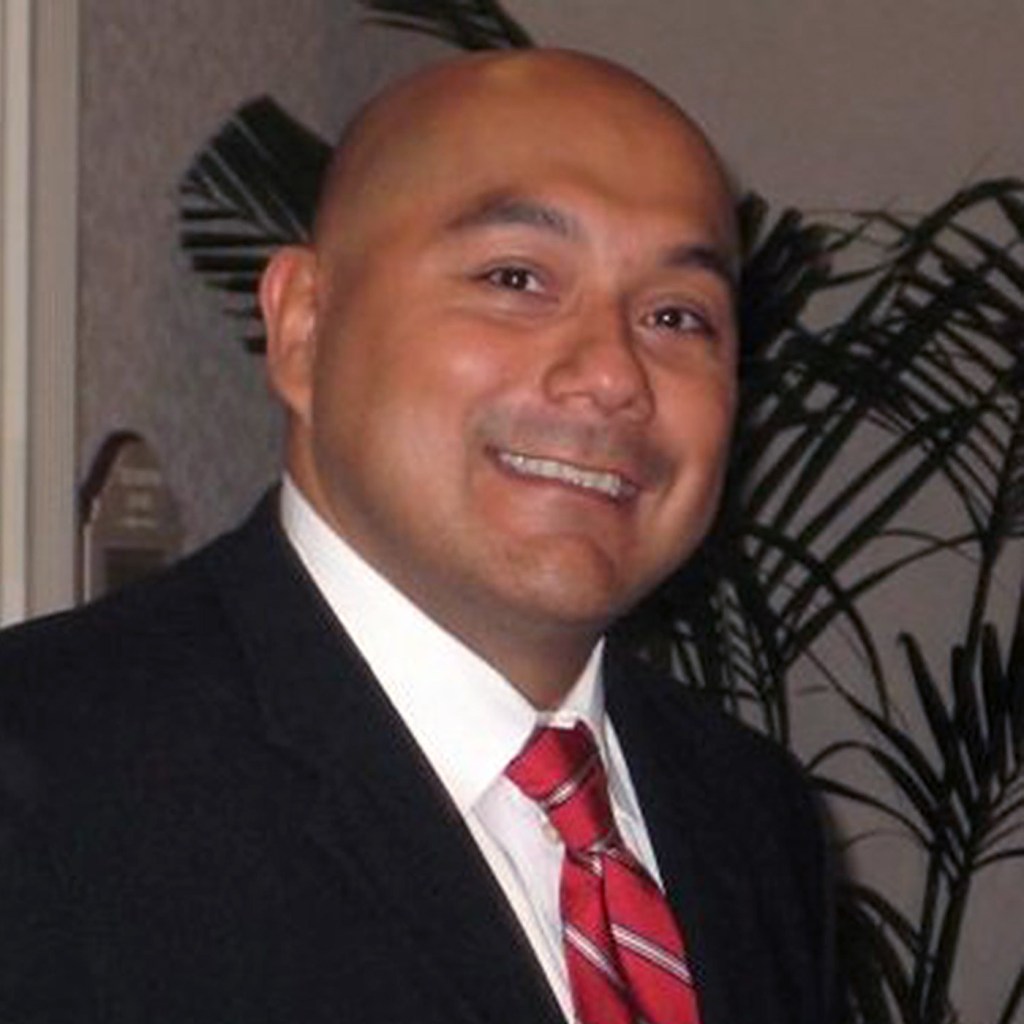 Green cred: Politically active since college, this gregarious lawyer is a newly minted energy activist. In 2013, the former Romney delegate and past president of the Chicago Young Republicans became an organizer for Young Conservatives for Energy Reform, which encourages lawmakers to support clean energy in the name of national security. “I don’t think [clean energy] is an issue the Democrats should own,” Garcia says. “We have Republicans who want clean air too, and want to make America energy-independent. We might not all agree on why we’re investing in solar or wind, but we’re working toward the same goals.”

“It’s frustrating when people think the only way to get the message across is by talking about climate change.”

What to expect in 2016: YCER will push for tax credits for renewable energy companies and urge more candidates to address clean energy ahead of the election. For his part, Garcia will keep trying to demonstrate that there’s more than one way to advance this agenda. “It’s frustrating when people think the only way to get the message across is by talking about climate change,” he says, noting that a motive like keeping soldiers out of a distant war is more likely to resonate with conservatives.

Break time: Born, raised, and living in Chicago, the Bears fan knew as he approached 40 that he needed a change. He shuttered his solo firm for three months and volunteered as a teacher in Southeast Asia.

Favorite movie: Garcia names the patriotic Rocky IV. After all, he points out with residual child-of-the-’80s glee, that’s the installment in which “Rocky Balboa singlehandedly beats Communism.”