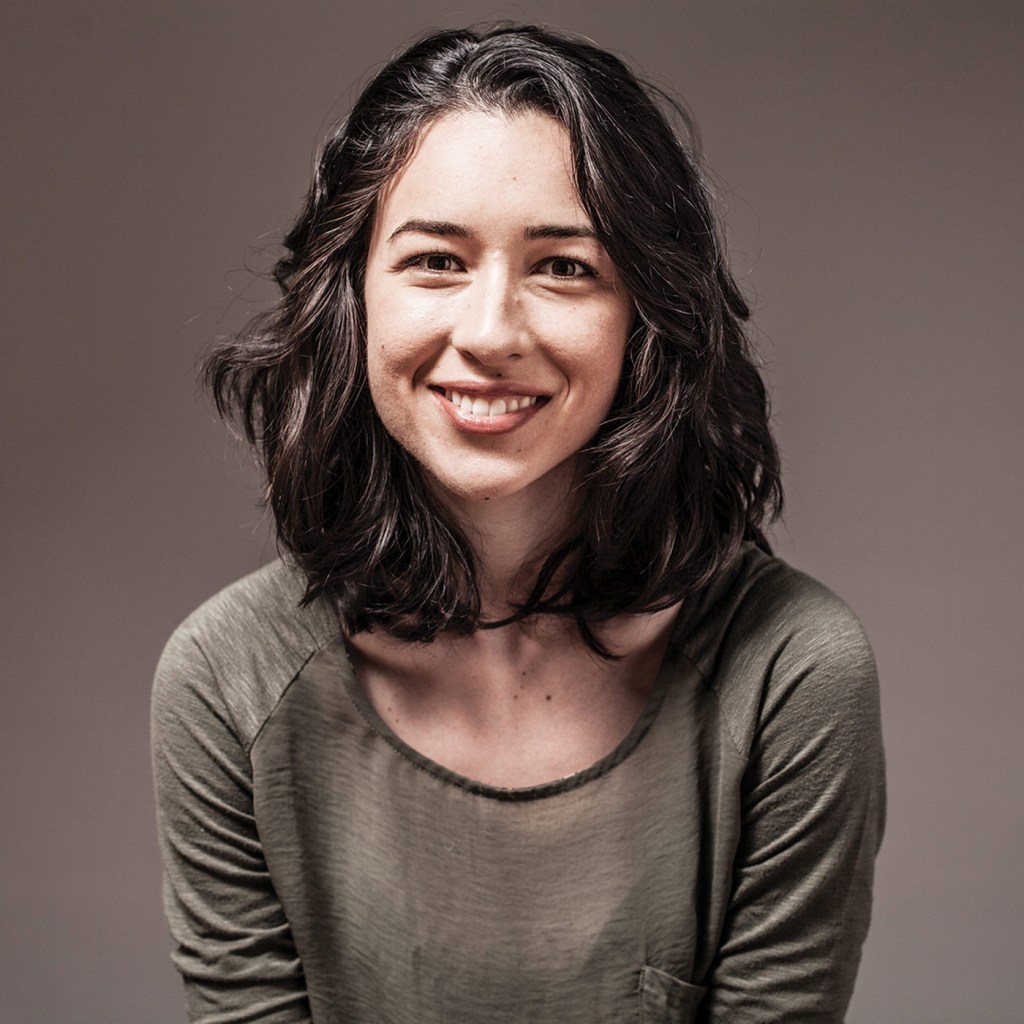 Green cred: Jasmina Aganovic is rethinking what it means to be clean. Before we started sterilizing ourselves with personal care products, humans were covered in beneficial bacteria — friendly microbes that would feed on the ammonia and urea in our sweat. The team at Mother Dirt is trying to reintroduce these microbes into our modern beauty routines with a probiotic spray that keeps skin healthy and fends off bad bacteria.

“Nature is where we came from,” Aganovic says. “We did not evolve in these elaborate buildings and worlds that we have built for ourselves. We’ve done so many things to keep the outdoors out and the indoors in, and we have quite literally made ourselves separate from nature.”

What to expect in 2016: Mother Dirt currently sells bacteria-friendly shampoo and cleanser to go with its spray. Aganovic says that in the coming year, the team will develop other personal care products, including a moisturizer. The team also hopes to help other cosmetics companies become more microbe-friendly.

Product purge: Aganovic used to follow an elaborate, multi-step bathroom routine. Now, she just uses conditioner and the Mother Dirt spray, cleanser, and shampoo. Everything else is gone — even her deodorant (who needs it when you have bacteria eating up all the gross chemicals in sweat?).

On the binge-watch list for ’16: When Aganovic needs to turn her brain off, she’ll watch anything on Bravo.